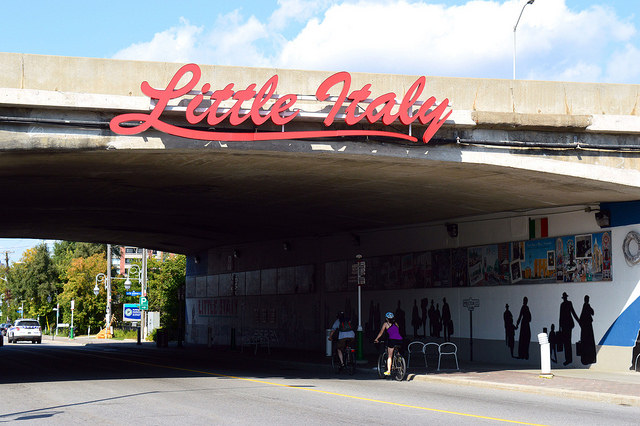 La Tomatina is a festival that began in the Valencian town of Bunol, east of Spain, in 1945. In the 72 years since then, the iconic tomato fight has become a symbol of Spanish and Italian culture and has made its way to multiple cities around the world from Dongguan, China to Reno, Nevada – and Ottawa. The messy fundraiser was held in Little Italy on Sept. 16. Proceeds went to the Italian Canadian Community Centre and CHEO. 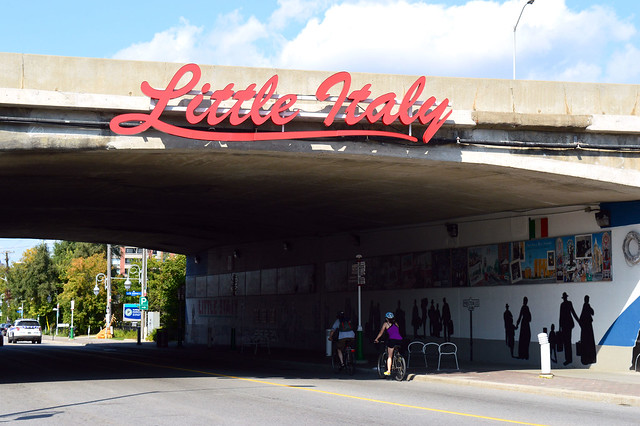