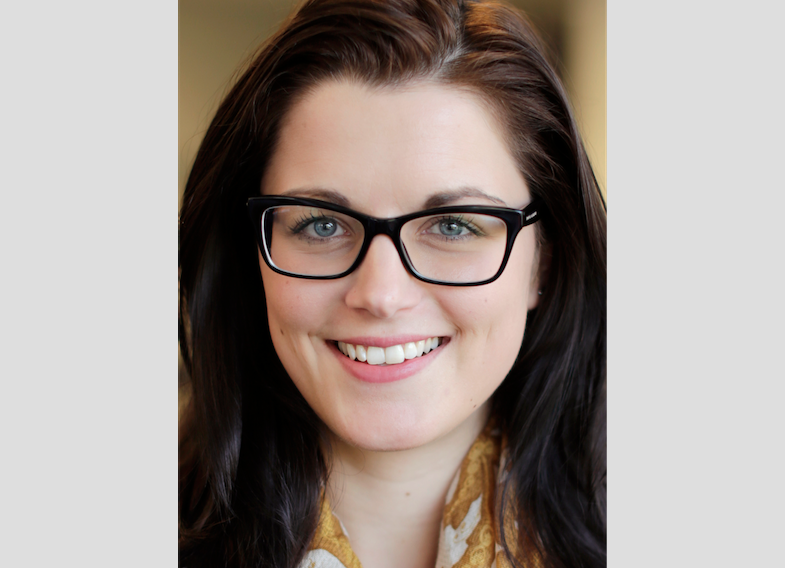 Surprise, surprise: city politicians are at odds again. In the latest episode, our municipal representatives clash on housing.

The plan is to relocate the Salvation Army’s George Street shelter out of the Byward Market. You know the place. We all avert our eyes when parking near it on Saturday mornings en route to the Farmers’ Market.

The new shelter would be opened at 333 Montreal Road in Vanier, a property the Salvation Army currently leases. The $50-million complex would offer expanded housing, including 350 beds — 140 which would be for emergency stays.

On Sept. 13, the Salvation Army hosted a not-so welcome Open House. The public consultation was held to give Ottawa residents — particularly those in Vanier — the chance to learn about the proposed “community hub.”

But the charitable organization was met with a heated protest in response. More than 150 neighbourhood residents and supporters of “SOS Vanier” gathered to oppose the event and the planned construction project. The citizen group’s stated aim is simple: Save the neighbourhood from the shelter move.

If Vanier seems like an obvious choice, take a moment. The ward is the epicentre of social services already – low-income housing units, health clinics, support centres. Rideau-Vanier Coun. Mathieu Fleury has argued that the further “clustering” of services, in the form of a new Sally Ann hub, would be a mistake.

To begin with, an “archaic emergency mega-shelter,” as Fleury calls it, might not be the best solution for homelessness. The shelter could also impair Vanier’s ongoing efforts to redevelop its Montreal Road main street.

But Mayor Jim Watson has already voiced his support for the Salvation Army project, exposing a thinly-veiled plot. Watson is manoeuvring here with the subtlety of a 1960s Bond villain.

The planned move to Vanier would get the Salvation Army shelter away from the city’s prime destination for out-of-town visitors: The Byward Market.

Why fast-track the public consultation? Citizens generally don’t appreciate an Open House widely seen as ticking the “public input” box on a project widely seen as a fait accompli.

So two questions: Why not open more shelters of lesser size? And why not look at locating them in other wards, too?

Now we’re into the “not-in-my-backyard” game. Certainly, the Byward Market could maintain a modest Salvation Army shelter. And a right-sized emergency shelter or short-term housing project run by the Sally Ann should also be considered for Centretown.

Lower-income and vulnerable populations exist across the city. Centralizing social services is blatantly, painfully counterintuitive. Members of the SOS Vanier camp have decried the ghettoization of that area — a fair critique.

Instead, let’s split the mega-shelter millions and diversify housing options.

And let’s acknowledge that homelessness affects many — men, women, youth, children. It exists across all backgrounds and in all wards.