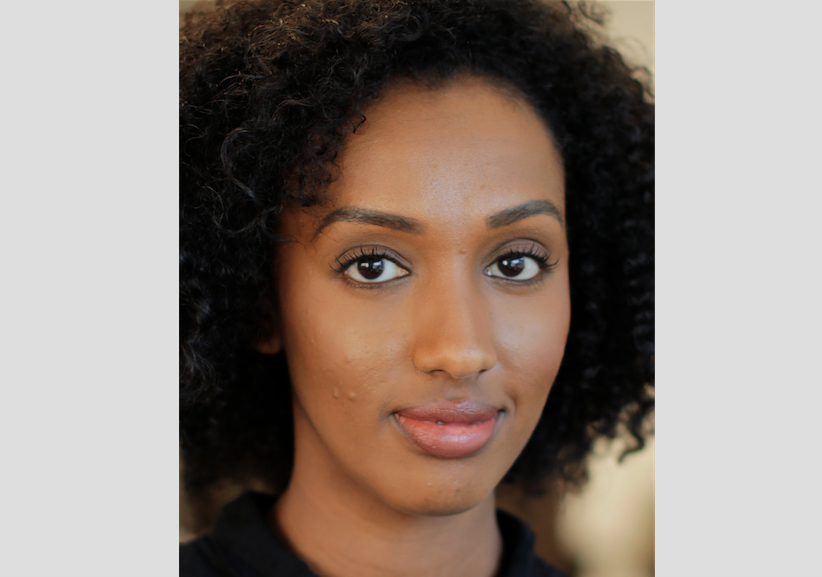 A controversial spotlight is now shining on the Chaudière Falls redevelopment plan now that the area, held sacred by the Algonquin First Nations, is also the scene of a Canada 150 “illumination” spectacle.

Mìwàte means “dazzle with light” in Anishinaabe, and it’s also the name of the flashy light show at the Falls which, after more than 100 years, has finally become somewhat more accessible the public — at least until Nov. 5 — as part of Canada’s sesquicentennial celebrations.

It was a bold choice by Ottawa 2017 to incorporate the light show into Canada 150 festivities. Since the Falls are among the most sacred Indigenous sites in the country and lie within unceded Algonquin territory, the churning waters of the Ottawa River and surrounding islands — contaminated by industrial use — have been steeped in controversy for years.

On one side, advocate groups such as Free the Falls are rallying for the entire area to be developed into public park space that will preserve the Falls’ cultural significance and restore public access for tourism as well as ceremonial uses. A number of Algonquin First Nations communities in the Ottawa-Gatineau region have voiced opposition to the current redevelopment plan.

On the other side, the Windmill Development Group has proposed — with some backing from area Indigenous groups — an environmentally sustainable commercial condo project that it also claims is sensitive to First Nations heritage and present-day community needs. At the same time, of course, it stands to gain significant profits from the multibillion-dollar development. In April, it secured the endorsement of two Algonquin communities located in Quebec, and had previously won the support of Chief Kirby Whiteduck, leader of the Pikwàkanagàn First Nation from the Golden Lake region west of Renfrew.

In the middle of all this, government bodies involved in negotiating a workable solution — including the National Capital Commission — have a very tricky challenge at a time when national reconciliation with Indigenous people is a top priority.

What’s insulting about the plan is how frequently it’s touted as a “partnership” with Algonquin people when, in reality, it has the endorsement of some — certainly not all — of the communities claiming a direct interest in the outcome.

So, what’s the government supposed to do?

Should it support the plans by private developers or finally demonstrate a meaningful act of reconciliation with Indigenous people? Many First Nations advocates believe the entire Chaudière Falls area should be spared intensive development and become a national Indigenous cultural centre and parkland oasis — a vision promoted passionately by the late Algonquin elder William Commanda, and more recently by the Indigenous architect Douglas Cardinal, famed designer of the Canadian Museum of History.

Members of the Ottawa-based music group A Tribe Called Red recently withdrew their electronic pow-pow beats from Mìwàte’s background sound because they didn’t want to be seen supporting Canada 150 celebrations and the legacy of colonialism they imply. It’s a fair position considering the most harrowing episodes from Canadian history, such as the residential schools tragedy, don’t feature prominently in the illumination spectacle (though educational panels at the entrance to the show do capture some of those darker moments from the past). Still, by largely shrouding a history of violence and marginalization with fanfare, the message sent to those on the sidelines is clear: Canada is still the land of the colonizer.

Other countries revere and protect their ancient history. In Canada, it remains fragile and without adequate government protection

This isn’t just about Chaudière Falls. The lack of respect for Indigenous peoples is still woven into the fabric of our society.