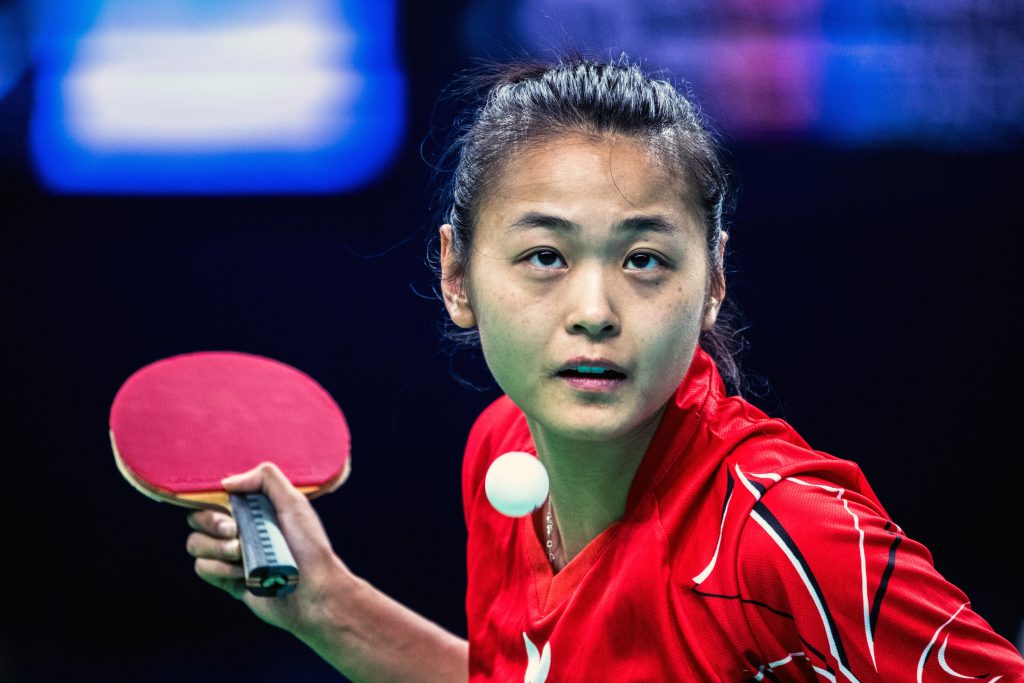 Mo Zhang, a rising Canadian star in the world of table tennis who did some of her early training in Centretown, is creating a buzz just ahead of this year’s battle for the women’s world crown.

For only the second time in its 21-year history, the Women’s World Cup of Table Tennis will be coming to North America, taking place at the Pan-Am Centre in the Toronto suburb of Markham from Oct. 27-29.

It will be the first time that Canada hosts a table tennis event of this prominence, according to the CEO of the Women’s World Cup, Tony Kiesenhofer.

“In this international tournament, 20 of the best players from 16 countries will all come to Markham to participate in this event,” said Kiesenhofer. “The battle for the podium will most likely be between China and Japan, however . . . Zhang might cause a surprise. She had a tremendous year and she is certainly the one to watch in Markham this year.”

Zhang is Canada’s top-ranked female table tennis player, dominating her continental competitors and recently emerging as a top contender at the international level, according to the Canadian Olympic website.

Originally from British Columbia, Zhang has been playing table tennis since age six and recently has been recording wins against players ranked in the top 10 internationally.

Michel Legault is co-founder of the Ottawa Table Tennis Club at the corner of Arlington Avenue and Bell Street North. He says Zhang is the only woman in Canada who is ranked high enough internationally to participate at this kind of tournament.

“Our gym used to be the national team training centre and was the home of several camps run by the national team coaches. Zhang trained here when she attended these camps and continued to practise here throughout her time in Ottawa,” recalled Legault.

She currently trains in British Columbia, Europe and Asia, but her training at the Ottawa Table Tennis Club helped prepare her for both national and international level tournaments, he said.

Most recently, Zhang defeated Miu Hirano of Japan, currently ranked sixth in the world, and she is expected to fight for a spot on the podium at the Women’s World Cup.

Kiesenhofer said that in hosting this event, Table Tennis Canada’s main goal is to start hosting an international event on an annual basis. In 2018, Canada will host the Pan-American Championships and Canadian officials are currently in the process of bidding for an event in 2019.