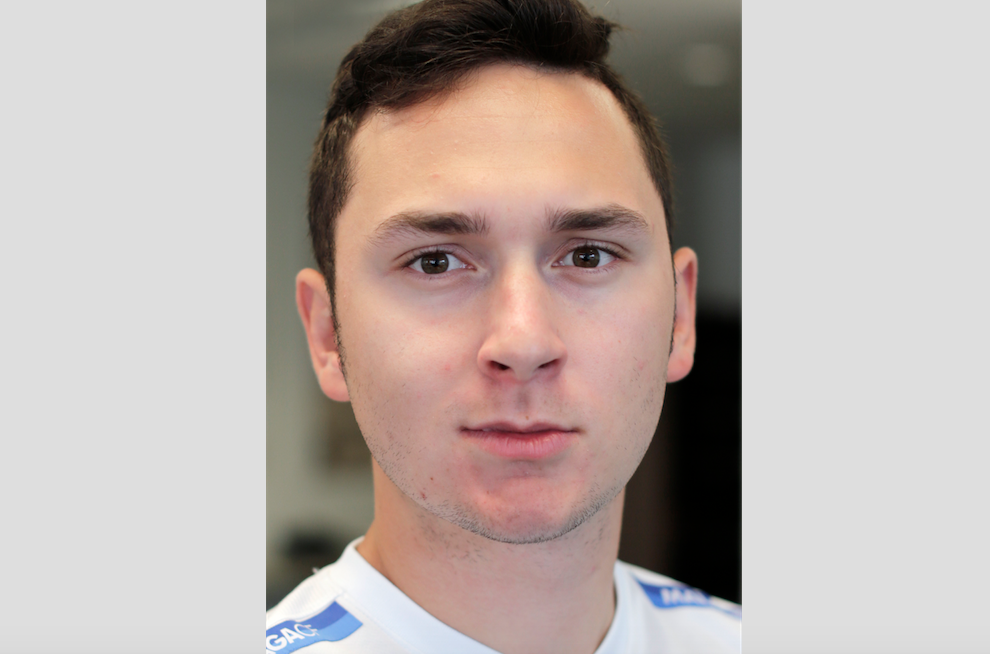 Every weekend this October, millions of North American children will clash heads on football fields and ice surfaces across the continent.

Little John or Jill’s parents will take all the appropriate measures — perhaps doctors will advise keeping the child out of play for a few weeks — but a concussion is a concussion.

And as the National Football League is currently denying in court in the face of a science-backed lawsuit, the long-term effects of multiple concussions can have a deeply detrimental impact on a person’s mental state. The consequences for some can be fatal.

Neither the National Hockey League nor the Canadian Football League have publicly conceded the link between their products and chronic traumatic encephalopathy (CTE) — a degenerative disease caused by punishing physical contact that whittles away brain function — though it almost certainly exists.

CTE is typically caused by sub-concussive hits over a number of years — i.e. the everyday hits at the line of scrimmage in football, or day-to-day pounding taken by grinders in hockey — as opposed to the highlight-reel knockouts you see on TV.

Granted, all professional athletes understand the risks associated with their sport after years of practice. But what about the children who were signed up for house-league hockey or fall-league football by parents keen to keep them active?

Scientific research on the brains of deceased former athletes has brought CTE and the effects of repeated concussions to light. Now parents of young athletes — competitive and recreational alike — have growing reservations about signing their children up for contact sports.

In the Canadian context, sports such as soccer and basketball — where concussion risks are lower, though not absent — have seen registrations soar in recent years. Individual sports with no perceivable player-to-player contact, such as golf and swimming, are also on the rise, while registrations for football and hockey have both had noticeable downturns.

This trend has spawned natural introspection within the two contact sports, both of which will be the spotlight in Ottawa in the coming weeks as the Grey Cup and NHLClassic 100 are played in here.

At the professional level, football has begun penalizing helmet-to-helmet hits which were previously glorified. Most amateur leagues have already banned hits to the head.

Hockey, however, isn’t really changing. Aside from a shift in Ontario a few years ago to remove hitting from house league, the same bone-jarring and head-snapping hits that we’ve come to expect in the NHL — think Brian Campbell sending R.J. Umberger into outer space circa 2006 — are still celebrated.

It’s one thing to manage concussions, which everybody from the NHL through minor hockey associations now does significantly better than in previous decades. But it’s another altogether to take tangible steps towards making the sport safer — changing equipment, enlarging the playing surface and overhauling officiating.

So far, it’s difficult to see what clear steps hockey has taken to make itself safer.

Given what the science says about football hits, and the regular shaking the brain takes on during even normal-looking hockey plays, it’s not a stretch to imagine that Canada’s favourite sport is on the edge of a head-trauma crisis of its own.

The game will need to change. Period.