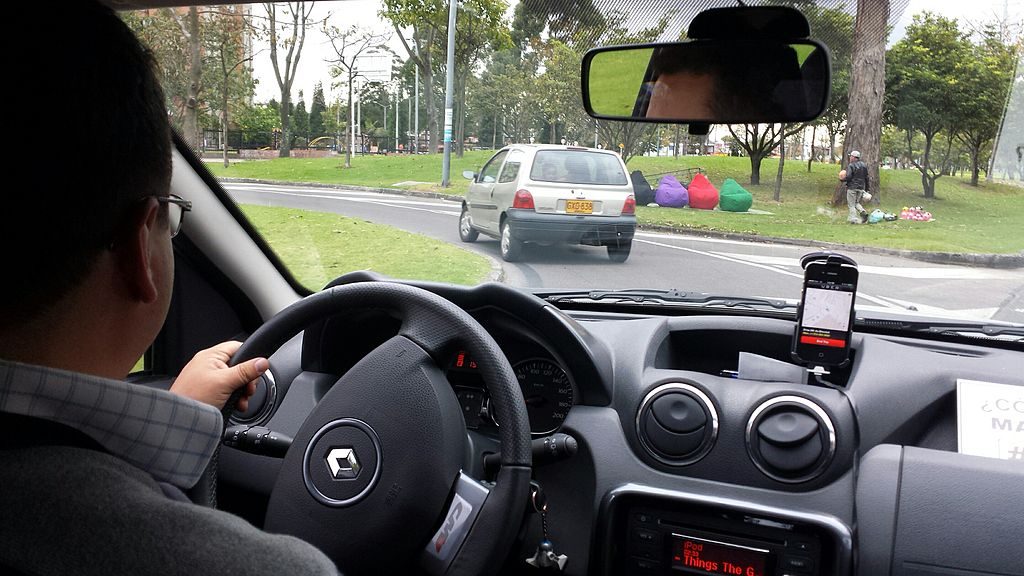 City officials said in a report released this month that things are running smoothly with Uber, one year after the municipality’s controversial licensing of the ride-sharing behemoth to operate in Ottawa.

The report stated that Uber had followed city requirements, such as providing contact information for a place of business in Ontario and insurance policies for commercial general liability and automobile.

“Overall, compliance by the licensed Private Transportation Companies — Uber Canada and Teslift — has been very high,” said the report, written by bylaw and regulatory services director Roger Chapman. “Requests to the licensee (Uber) for data clarification and information have continued to be fulfilled in a timely fashion.”

Teslift, the only other licensed PTC the national capital region, was licensed in May 2017 and operates so infrequently the report did not include any relevant data. Marketed as the greener future of public transportation, the company is still in its embryonic stage.

The city audited more than 2,000 PTC driver and vehicle records in the past year, finding “no significant issues, particularly in consideration of the volume of drivers.”

The report presented intriguing numbers: more than one-third of all Uber trips started or finished in the downtown area — home to less than 10 per cent of the city’s population.

Three key questions dominated the 13-page document: Namely, whether the city should create incentives for PTCs such as Uber to use more environmentally friendly cars, whether it should force PTCs to be more accessible, and whether it should mandate dashboard cameras for PTCs.

The camera issue has been the most contentious, with taxi drivers arguing Uber operators ought to be held to the same standard of security that cabbies have to meet.

“Then we shouldn’t need it either,” eight-year taxi driver Sid Gebara recently told the CBC. “If it’s a fair playing field, it should be fair for everybody — not just for some and some not. That’s ridiculous. The city’s not fair at all.”

Ultimately, as per the report, the city has decided the status quo on cameras is fine.

On the other issues, the provincial government already has incentives in place for eco-friendly vehicles, and Uber has agreed to a per-ride surcharge to improve accessibility infrastructure.

Critically, its pre-arranged ride coordination — according to the report — improves security and negates the need for in-car cameras.

“Street hailing, use of taxi stands and cash payments remain in the exclusive domain of the more highly regular taxi industry where safeguards, such as in-vehicle cameras, are required for the safety of both the passenger and the driver,” said the report. “Public safety is enhanced by ensuring customers only street hail vehicles regulated for this purpose.”

Centretown resident and occasional Uber user Lindsay Van Wynsberghe pointed to the ease of using Uber as the main appeal of the ride-sharing app.

“It’s just mostly out of convenience — if I’m going to work or coming home from the bar with friends and it’s raining or snowing, we’ll Uber rather than bus,” said Van Wynsberghe. “It just charges my credit card right away. I don’t have to think about paying a cab driver (and) I know I’ve been charged properly.”

The bylaw that licensed Uber was enacted on Sept. 30, 2016, sparking a number of heated protests from taxi drivers and companies, whose business model was seriously disrupted with the introduction of a cheaper alternative.