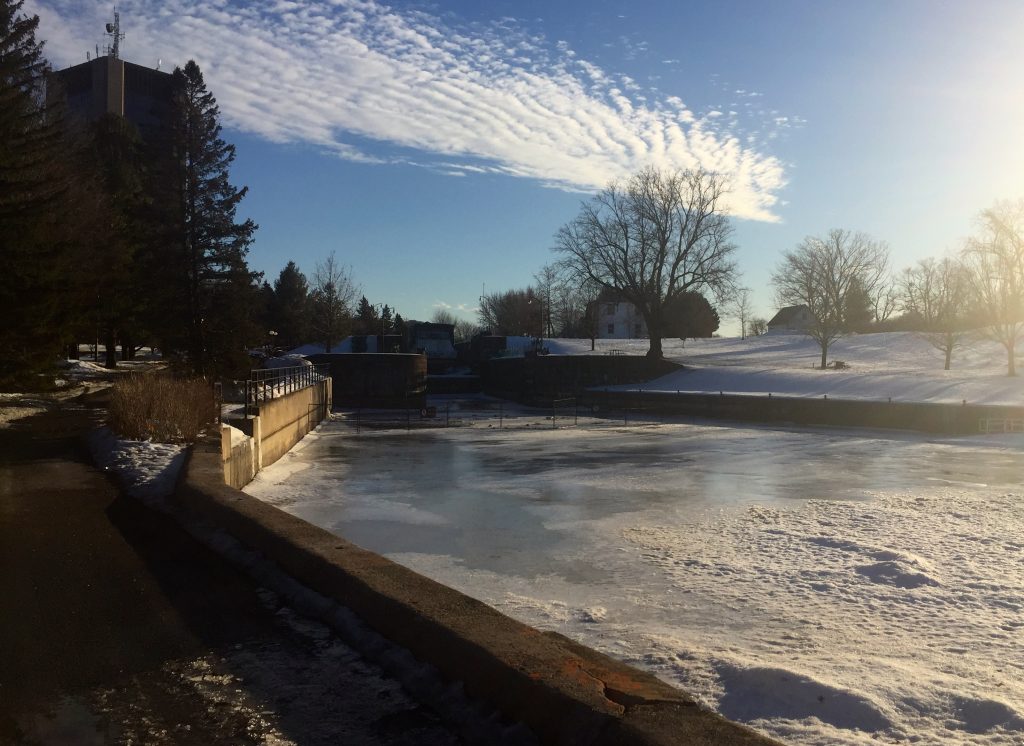 Le Boat is bringing 16 of its Horizon boats to Canada this year to its North American base in Smiths Falls. The canal cruisers are meant to be piloted by the patrons themselves. Amenities include fully equipped kitchens, showers and bathrooms, and air conditioning, and boats have up to four cabins.

Prices start at $2,500 for shorter trips and can go up to $16,840 for longer excursions lasting two weeks or more.

Le Boat has received approval for the touring business from Parks Canada, which operates the historic canal.

Parks Canada spokesperson Valerie de Winter said in an email message that the agency “is pleased to have granted Le Boat a license to operate along the Rideau Canal National Historic Site beginning this coming navigation season.”

The Rideau Canal is a UNESCO World Heritage Site, and is the oldest continuously-operated canal system in North America. The canal attracts tourists and visitors from across Canada and around the globe.

Le Boat features the canal’s many historical attractions on its website, and labels its 10- to 14-day Smiths Falls-to-Ottawa tour “The Nature Lovers Long Break”.

“This cruise will allow you to enjoy some of the spectacular nature that lines the Rideau Canal, from the otter to the osprey, as you make your way to Ottawa,” the company states. “Here, you’ll be able to take in all that Canada’s capital has to offer before gently making your way back to Smith Falls.”

Hunter McGill is chair of the board at Friends of the Rideau, a non-profit organization that works to preserve and promote the natural and built heritage of the canal.

“It is a very beautiful canal. It connects Kingston and Ottawa, it’s 202 kilometres long, there are very beautiful sights along the canal whether it’s rivers like the Rideau and the Cataraqui or the Rideau lake system, and also the lock stations themselves,” McGill said.

McGill said that Le Boat appreciates of the heritage of the Rideau. “They are aware of the significance of heritage, they are able to recognize it, and it’s part and parcel of the appeal that they’re marketing,” McGill said.

Le Boat is expected to attract a wide variety of visitors from across Canada and internationally. Julia Thomson is project coordinator for communications at Ottawa Tourism. She said that Ottawa is still riding the high of Canada 2017 celebrations, and anticipates that Le Boat will be well-received.

“They’ve already found that it’s quite popular, something like 50 per cent or so have already been sold for the 2018 season, so the demand is definitely there,” Thomson said in a February interview about Le Boat’s canal routes.

Thomson said she expects other tourism attractions and services to benefit from the business Le Boat will attract.

Thomson said that Le Boat also has appeal for locals who want to explore the Rideau Canal more in depth. Le Boat’s services will be on the water as of this May 2018.