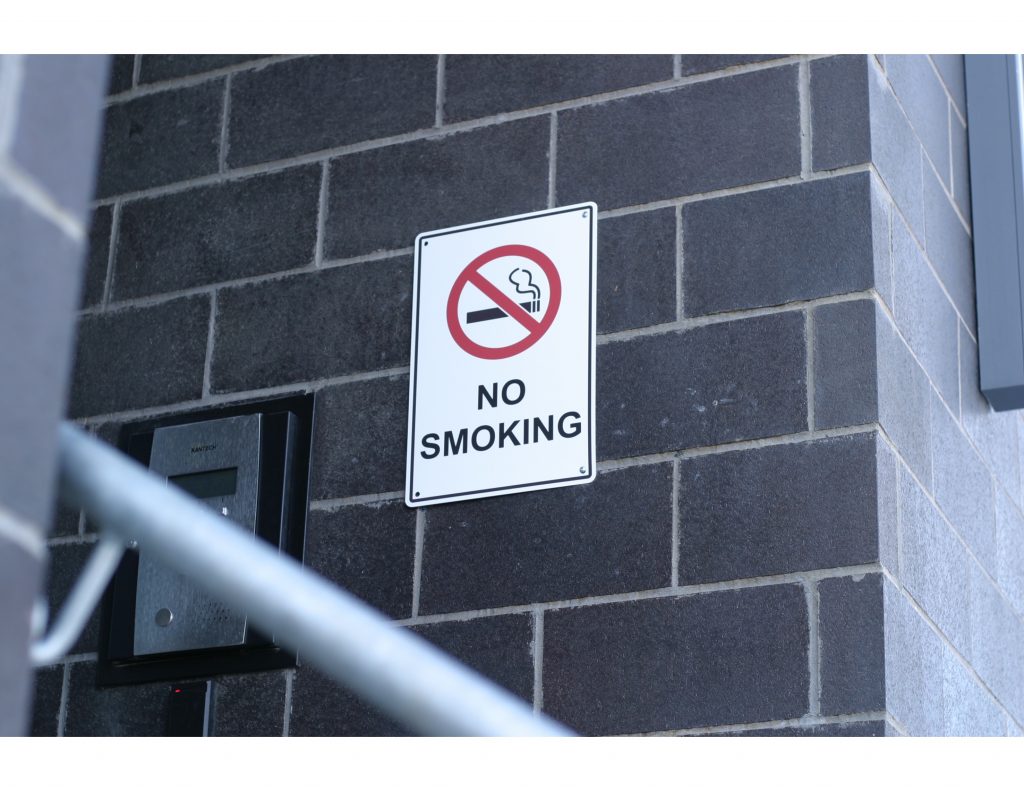 Ottawa Public Health proposed to the Ontario Government in early March to ban all smoking —including cannabis — in all homes within multi-unit dwellings such as apartments and condos, including balconies.

Exposure to second-hand smoke is at the forefront of Ottawa Public Health’s concerns, but one lawyer said he thinks this proposed ban is an attempt to unreasonably extend the power of the government into the private realm.

“That needs to be more explicit and not get swept under the rug by the distraction of cannabis,” said Michael Thiele, a landlord and tenant lawyer in Ottawa. “They’re looking to actually determine what people do inside their homes.”

The OPH proposal recommends banning the smoking of non-medical cannabis, tobacco and herbal shisha inside private units in apartment buildings and condos — including on outdoor balconies. The city’s public health bureau also suggested that the government of Ontario should prohibit property owners from designating smoking areas outside their buildings.

The OPH proposal was a response to a provincial consultation on amendments to The Smoke-Free Ontario Act, 2017. Although the act is not yet in force, the suggested restrictions are intended to “protect Ontarians from exposure to all forms of second-hand smoke and vapour,” OPH contends in its submission.

Marcus Sibley, a PhD candidate in legal studies at Carleton University, said he thinks Ottawa Public Health is responding to ongoing anxieties around the legalization of cannabis rather than genuine health threats.

“It’s quite a scary reality, because Ottawa Public Health is first and foremost a health institution, and they should know what the actual implications are of marijuana use and smoke,” said Sibley. “If they’re lumping cannabis smoke with tobacco smoke, then they’re doing a disservice to actually taking the correct measures in regulating and preventing harm.”

Thomas Boucher, resident services manager of Envie, a private off-campus student residence, said he is aware that a lot of students living in Envie smoke in their units, as there are weekly complaints about it.

“We have over 500 residents in the building, only a limited number are one bedrooms, so for me it comes down to respect for the other tenants. We just ask that it be taken outside regardless,” he said.

In its submission, OPH writes that its aim is to protect people from exposure to second-hand smoking, “de-normalize smoking, prevent youth initiation and reduce enforcement complexities.”

Thiele and Sibley both said they believe it will be nearly impossible to enforce the proposed smoking ban.

“How can you possibly enforce that? How will they prove it and collect evidence?” said Thiele. “If you can’t enforce it, then it becomes a joke.”

Landlords, condo boards, and property owners are legally able to ban smoking within common areas. In January, Ontario landlords asked the provincial government to allow them to change tenants’ existing leases to ban the smoking of pot in private rental units. Currently, they will only be able to include a ban on new leases post-legalization.