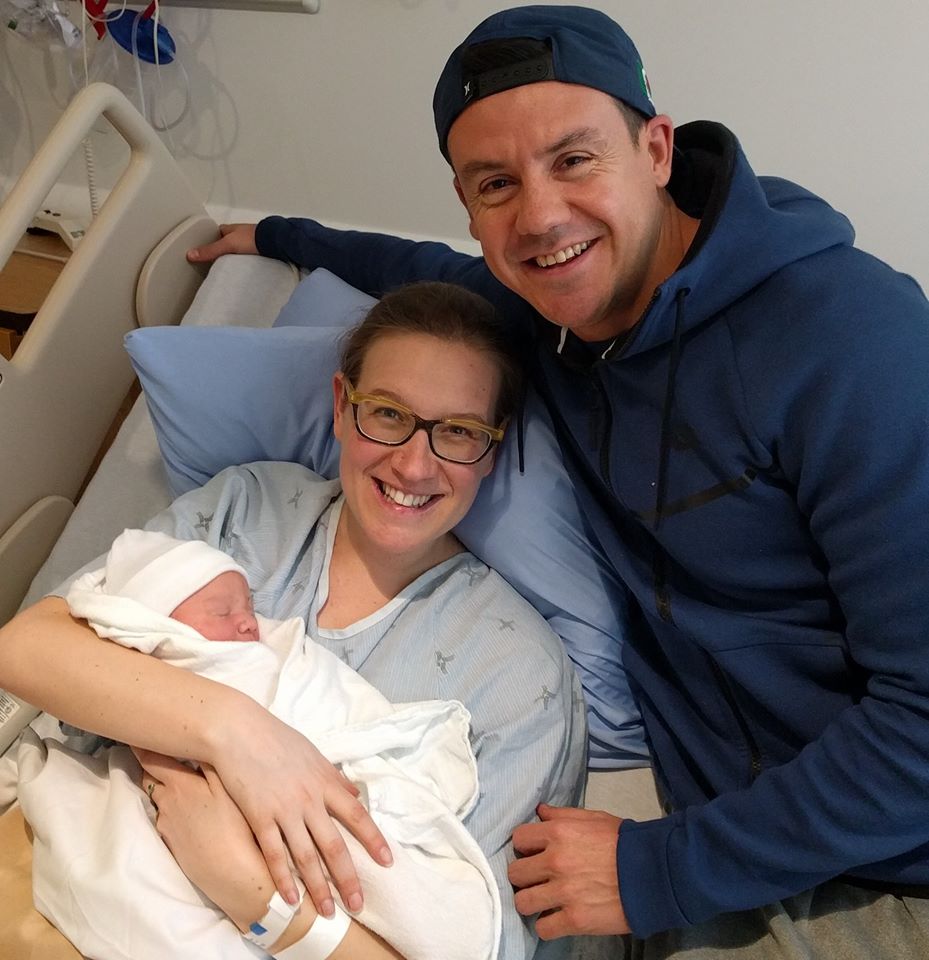 The House of Commons is looking to become a more family-friendly place for the people who work there — just in time for the history-making arrival earlier this month of a baby born to federal Minister of Democratic Institutions Karina Gould.

The 30-year-old Gould, Liberal MP for Burlington, became Canada’s first-ever federal cabinet minister to give birth while in office. Gould and her husband Alberto welcomed their son Oliver to the world on March 8.

“As we join so many other Canadian parents who juggle the responsibilities of career and family, Alberto and I want to thank everyone for their kind words and support,” Gould stated in a Facebook post after her baby was born. “I look forward to returning to work when I am ready to resume my duties.”

And when she does, Gould will be returning to a workplace that’s transitioning into a more welcoming environment for parents and children, according to a leading government spokesperson.

Mark Kennedy, director of communications for Liberal House Leader, Bardish Chagger, said the House of Commons is undergoing changes designed to accommodate Parliament Hill employees — including MPs like Gould — who are balancing work and family responsibilities.

Kennedy said his office and the Board of Internal Economy will be working directly with parliamentarians to develop a parental leave policy.

The report was developed by members of Parliament from the governing Liberals, the Conservatives and the New Democratic Party.

Kennedy said some of the recommendations can be accomplished through the workplace daycare, but parental leave will need to be legislated and passed through the House.

Much of the report sought to improve childcare services at the parliamentary daycare — Children On The Hill — by increasing the hours of service and offering care for newborn babies.

On March 22, the House of Commons sat for 20 straight hours because of a Conservative filibuster.

The report also proposed formalizing parental leave and changing the language in the Parliament of Canada Act so that the infant children of members of Parliament won’t be considered “strangers” when present in the House.

“We think it’s only natural and normal and up-with-the times to have that happen,” said Kennedy. “The crux of this is that we are trying to make the place more family-friendly.”

He said he hopes the report will encourage more women to enter politics, by restructuring the House to resemble “many other work places across the country.”

Page 52 of the federal budget reads: “The Government will also bring forward amendments to the Parliament of Canada Act to make it possible for Parliamentarians to take maternity and parental leave.”

Kennedy also said that the daycare — which is located in the Confederation Building — will be unaffected by the construction at West Block, which is currently being renovated to include a temporary House of Commons when the Centre Block closes for a decade or more for major rehabilitation.

But Kennedy said there may also be discussion about adding more space at the daycare.

“The Board of Internal Economy is sort of beginning discussions with that childcare centre, and we have to see where it goes,” he said.

Kennedy said he was unsure if the committee’s report is a response to the increasing number of women entering politics.

“It’s a good question,” he said. “All I can say is this: we as a government recognize that Parliament should change with the times, and that we should be encouraging more women to enter politics. And we ought to be removing any barriers that might discouraging them from doing that.”