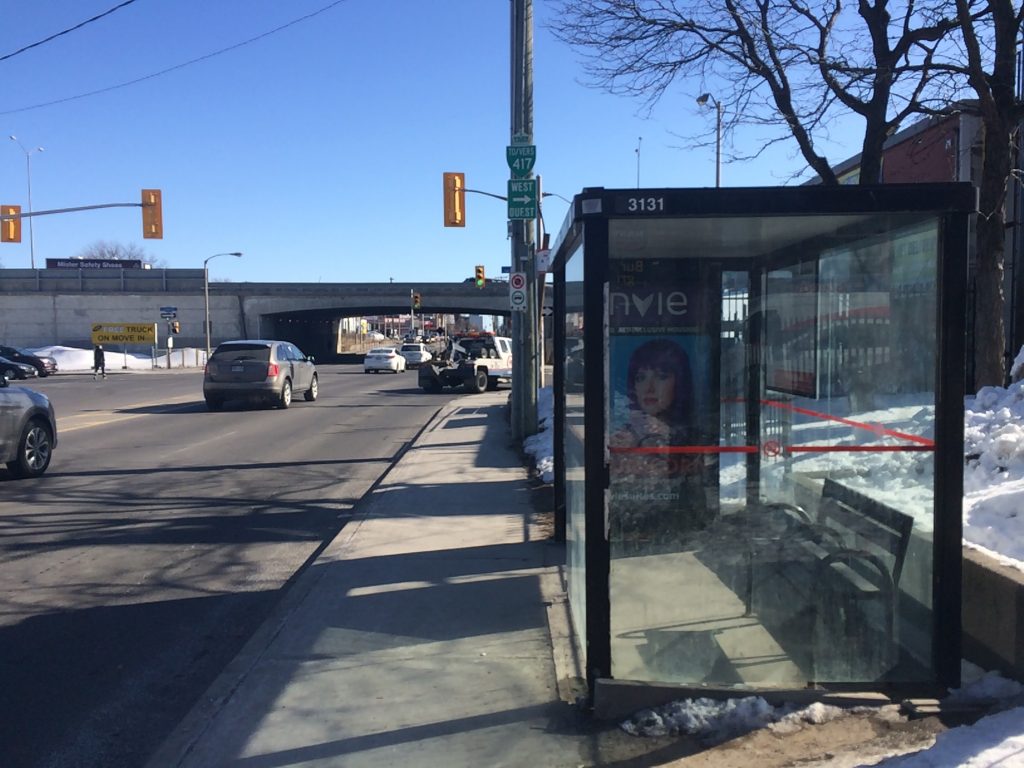 OC Transpo is boosting bus inspections and implementing random spot checks to ensure all stops are properly announced to riders — the transit agency’s response to a recent $25,000 fine from the Canadian Transportation Agency.

The actions are outlined in a memo submitted March 20 to the city’s accessibility advisory committee by John Manconi, general manager of transportation services.

The fine was issued after two CTA inspectors found stops were only announced on 85 per cent of the buses they rode one day in November 2017.

OC Transpo buses rely on a bilingual automated system that announces stop names as the bus approaches, helping visually impaired riders know what stop is next. The $12-million system was installed in late 2010.

When the system is down, it is the responsibility of the bus driver to call out stops.

Retired lawyer Terrance Green is blind and uses the bus as his primary mode of transportation. He first filed a complaint with the CTA in 2006,  after bus drivers failed to alert him to his stop multiple times. That complaint preceded the installation of the announcement system that is now being scrutinized.

“When the system is working it’s fine, but the problem is — and the reason the city has been fined — is because they are not maintaining the system,” Green said.

Manconi wrote that during OC Transpo’s own monitoring trips in 2017, staff found that the automated system worked correctly 95 per cent of the time.

The Toronto Transit Commission also uses an automatic stop announcement system to help visually impaired riders. According to Stuart Green, part of their media relations team, the TTC’s system works correctly 99 per cent of the time.

Montreal’s public transit system only began to use an automated stop announcement system in 2016.

Phillip Turcotte, vice-chair of the AAC, said that he was generally happy with the response he received in Manconi’s memo. But he said he was curious to see what mechanisms were in place to make sure drivers have the training they need and were following procedures.

“The answer that I got was that there were no statistics on whether or not those measures have been used or if there have been disciplinary measures.” Turcotte said. “That was a little disappointing.”

Turcotte said that he hopes the effectiveness of the system can be improved for riders who are visually impaired.

Manconi wrote that customers should contact OC Transpo customer relations if they notice any issues with buses.