5 days ago 0 6 min read
We use cookies to provide a personalized experience for our users. By continuing to browse this site, you give consent for cookies to be used.
Got it!
Home > Arts & Culture > Theatre > Broadway Across Canada brings Dear Evan Hansen to Ottawa 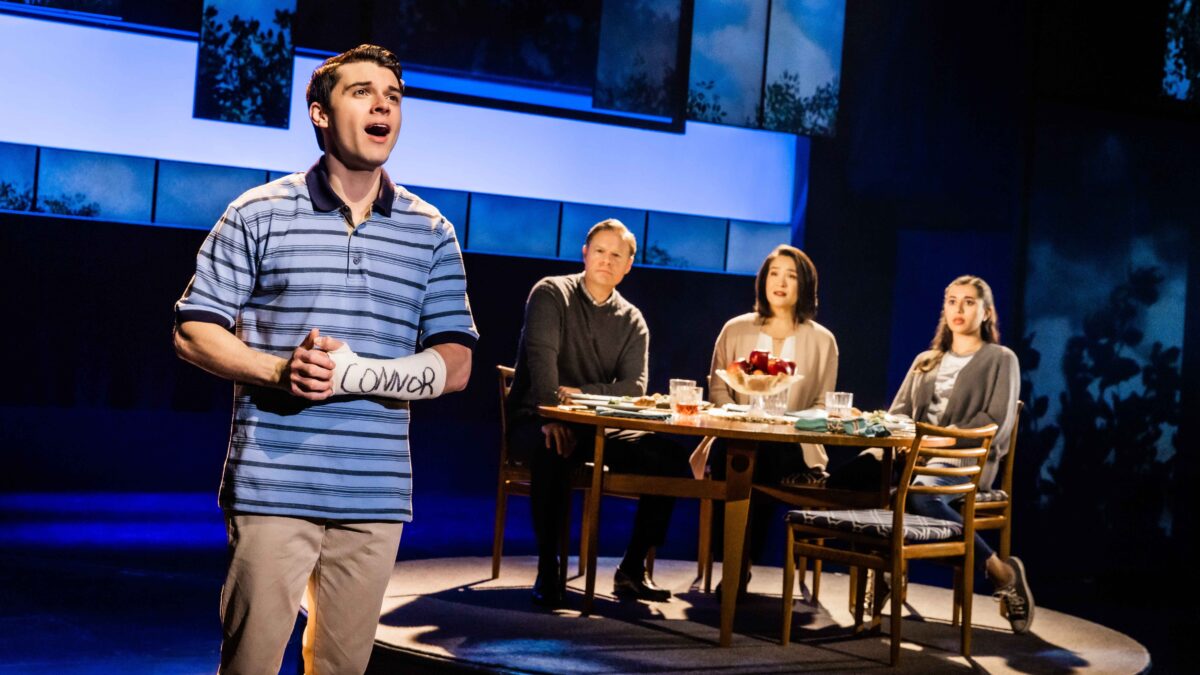 Evan Hansen is coming to Southam Hall. Who’s that, you ask?

Dear Evan Hansen is a “deeply personal and profoundly contemporary musical about life and the way we live it,” according to the press release by Broadway Across Canada.

Some themes touched upon on the show include, mental health, isolation, hope and connection. “[The themes] are so timely as we emerge from the pandemic,” said Jenna Fyfe, the BAC Ottawa publicist, in an email to Capital Current.

The show is directed by Michael Greif, featuring a book by Steen Levenson, and a score by Benji Pasek and Justin Paul.