2 weeks ago 0 9 min read
We use cookies to provide a personalized experience for our users. By continuing to browse this site, you give consent for cookies to be used.
Got it!
Home > Social Justice > Canada’s child welfare system needs to be torn down and rebuilt to end its anti-Indigenous racism, critics say 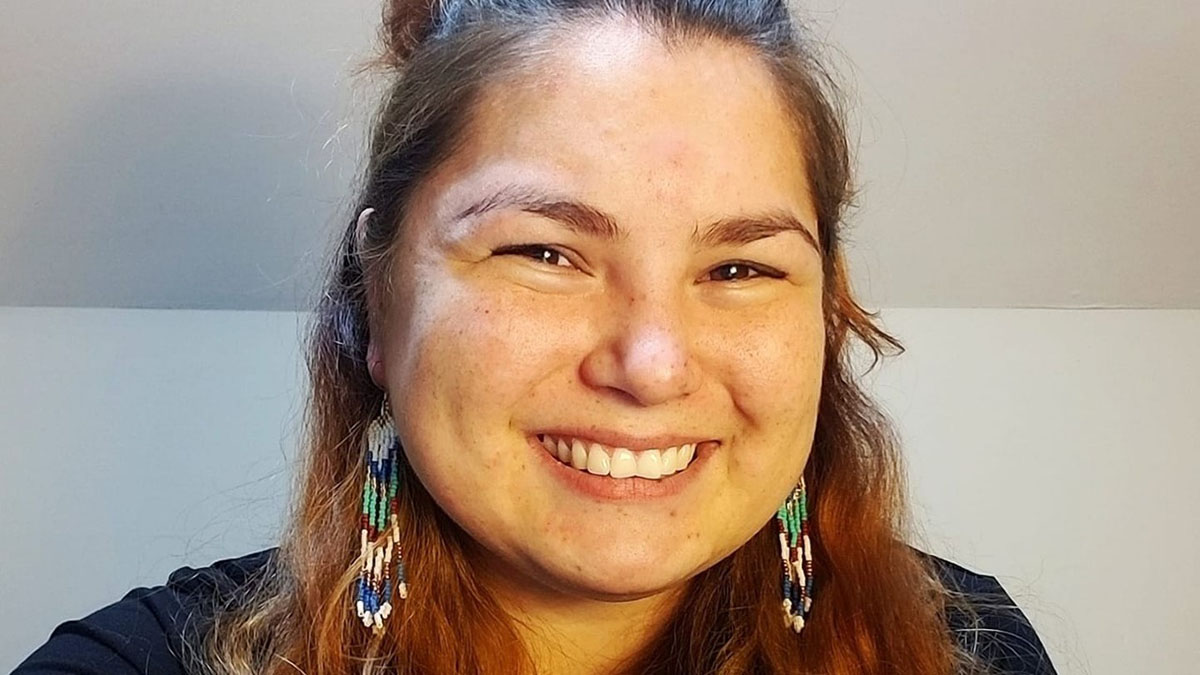 Paula MacDonald has rediscovered the Indigenous heritage that she says was denied her as a fostered and adopt child. [Photo courtesy Paula MacDonald]
Canada

Canada’s child welfare system needs to be torn down and rebuilt to end its anti-Indigenous racism, critics say

By Ameera Ali and Sydney Wray, 11 months ago 2 3 min read

Paula MacDonald did not identify as an Indigenous woman for the first 22 years of her life. Bouncing in and out of five foster homes before age 10, MacDonald says she was never taught her Indigenous culture until university. Experts say her story is the result of systemic racism within the child welfare system.

MacDonald is a 26 year old, deaf, second-year student at Carleton University in the Indigenous and Canadian Studies program. She is half Saulteaux Cree, from Pasqua First Nation. After foster care, she was adopted by a white family in Ottawa who knew little about deafness and Indigenous culture.

“One of the families I lived with (in foster care) treated me like I was a stranger and a threat … because some foster care programs are not educated well about both deaf and Indigenous cultures,” said MacDonald.

According to a 2020 report by the Ottawa Children’s Aid Society, Indigenous children are admitted into care 4.6 times more than the proportion of the Indigenous population of Ottawa.

“In a system that is set up on racism and colonialism, there are going to be vestiges of that carrying through all of our systems of power,” said Raven Sinclair, a professor of social work at the University of Regina who studies Indigenous cultural identity issues and has written extensively on the Sixties Scoop.

Experts like Sinclair say that the current welfare system must be demolished and reconstructed, rather than renewed.

According to Statistics Canada, in 2011 Indigenous children made up 48 per cent of all foster children within the child welfare system.

Jessica Beatty, a vice-principal in Mount Albert, Ont., became a foster parent to teach her kids about empathy and understanding their privilege. Beatty and her family welcomed their first foster child in 2016, a five-year-old girl of Métis heritage.

Beatty says she and her family worked hard to incorporate elements of their foster child’s heritage into their daily life. They brought her to cultural events and read books to her about Indigenous peoples by Indigenous writers.

However, Beatty said that she witnessed discrimination on several occasions. On one occasion, their foster child brought her smudge pot to school for show-and-tell. The staff at the school knew that she was Indigenous and a foster child but confiscated the pot, saying they suspected it was drug paraphernalia.

“She wanted to share her smudge pot with the class and was sent to the office with it … She was upset and devastated by the incident. If any other kid brought something to school, they wouldn’t have acted the way they did about it,” said Beatty.

This instance is an example of the racism embedded in power systems as discussed by experts like Sinclair.

“Greed and racism are at the root of the reasons we continue to be dispossessed in all aspects of life,” said Sinclair.