4 days ago 0 2 min read
We use cookies to provide a personalized experience for our users. By continuing to browse this site, you give consent for cookies to be used.
Got it!
Home > News > Social Issues > Carleton campus latest to be targeted by racist posters 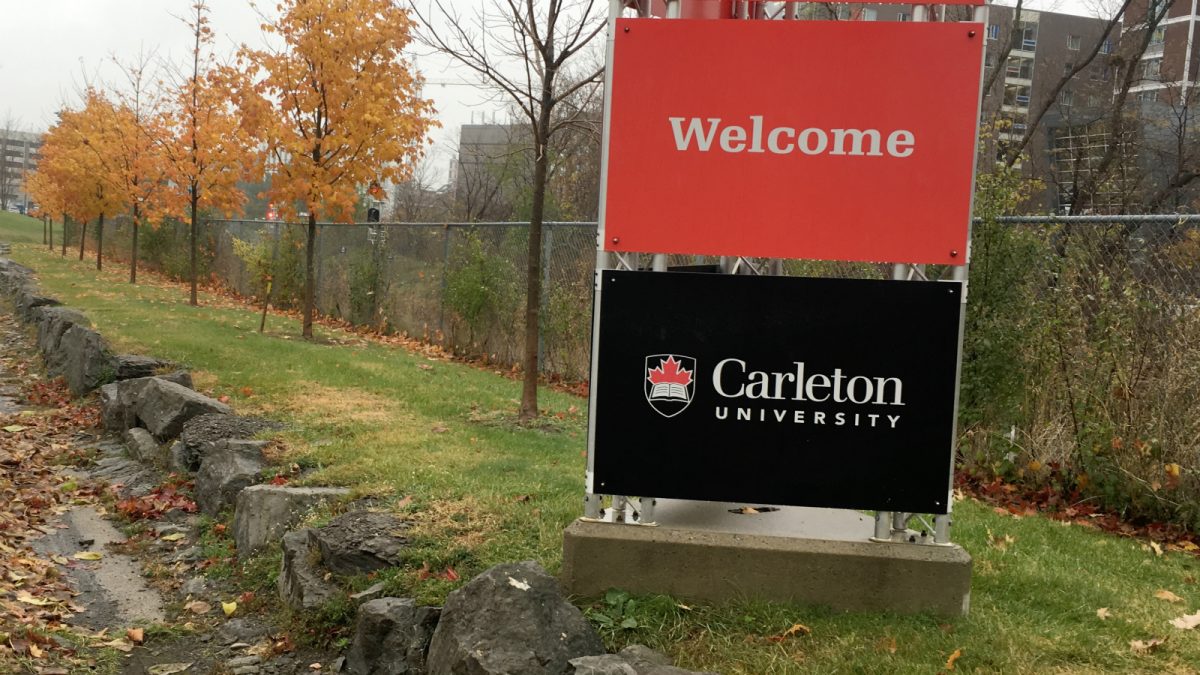 Carleton campus latest to be targeted by racist posters

Posters that read ‘It’s okay to be white’ have been seen on the Carleton University campus, shortly after others were reported at a downtown intersection in Ottawa.

Similar posters garnered national attention in Canada and the United States last year when they were found in cities and on university campuses in both countries.

Paul Peters, who is an Associate Professor in Health Sciences at Carleton, tweeted earlier Friday that he had seen remnants of the posters on campus.

Mina Cohn, the director of the Centre for Holocaust Education and Scholarship (CHES) at Carleton University, told the Ottawa Citizen that the posters were “alarming” and a “chilling reminder of alt-right activity.”

This isn’t the first time the university has dealt with controversial posters spouting up across campus. Last year, it decided to remove anti-immigration posters placed by the group Generation Identity.