3 days ago 0 4 min read
We use cookies to provide a personalized experience for our users. By continuing to browse this site, you give consent for cookies to be used.
Got it!
Home > Programs > Midweek > Dogsledding in the Yukon 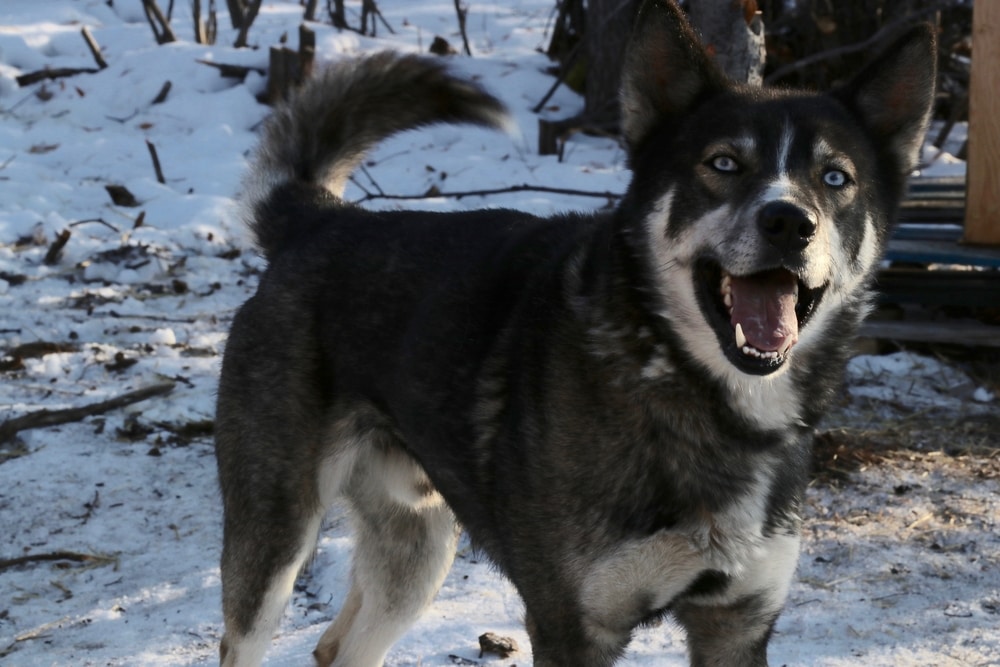 Dogsledding in the Yukon

In the hills behind Whitehorse, one can hear the ubiquitous Yukon melody: the howls of dog teams.

I was home for a couple of weeks in October, doing school research in the country’s northwestern corner, and took the opportunity to do a radio documentary on one of the Yukon’s more iconic activities: dogsledding.

It was a warm October day (by Whitehorse standards) when I visited the family. They live in a cabin tucked into the trees, on the edge of cell service, and off the grid.

Houdry’s dogs greet every human like their new best friend. Though they’re high-energy, jumping and yapping at anything and everything that moves, they’re comfortable with humans, nestling in for a cuddle whenever possible.

Houdry is originally from France, as are Thomas and Jim. They talk to the dogs in French, but Houdry assures me her dogs are bilingual.

Though they didn’t make it into the documentary, the puppies were a highlight of the visit.

I tried asking the dogs their thoughts on squirrels, but they were surprisingly quiet whenever the microphone got close to their mouths.

I tried asking the dogs their thoughts on squirrels, but they were surprisingly quiet whenever the microphone got close to their mouths.

This story first aired on Midweek, CKCU FM on November 1, 2017