3 days ago 0 4 min read
We use cookies to provide a personalized experience for our users. By continuing to browse this site, you give consent for cookies to be used.
Got it!
Home > Arts & Culture > Theatre > Faces of change: Jessica Ruano advocates for the arts community in Ottawa and abroad 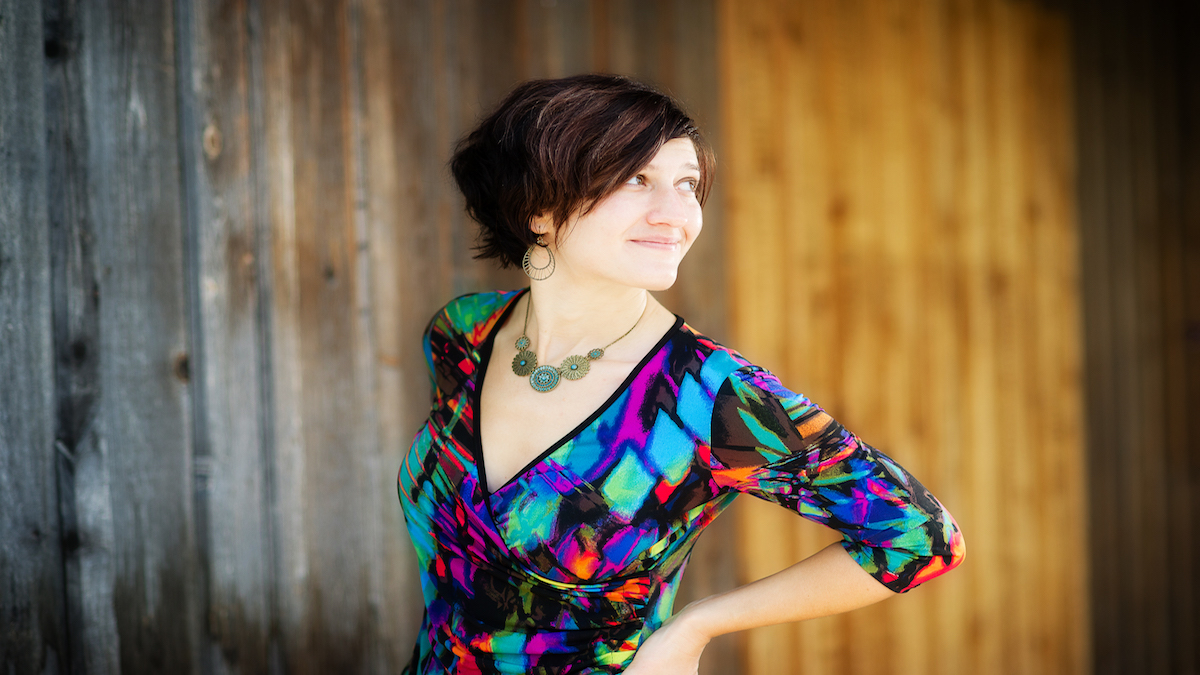 Jessica Ruano is an arts advocate based in Ottawa who says she has had 'a madly exciting life, full of adventures, love affairs, twists and turns, and moments worth committing to memory ... and a memoir.' [Photo © Andrew Alexander]
Arts & Culture

Faces of change: Jessica Ruano advocates for the arts community in Ottawa and abroad

From theatre to community support to journalism, Jessica Ruano has worked to pave the way for younger artists in Canada and abroad.

In 2006, she founded the Ottawa Arts Newsletter in response to what she felt was a lack of local arts coverage. “I think when your community demands something, eventually you have to listen,” she says.

Then she moved to London, England, where she’s grateful to have spent “four years in a city that values its arts and cultural community so much” working as a producer and bringing in Canadian touring productions.

“I was often broke, and I never knew what was going to happen next, but that was the fun of being in my 20s in a big city!” she told Capital Current in an email. She’s back in Ottawa nowadays.

Ruano is also the writer, director and producer of the performance The Ghomeshi Effect, which premiered in 2017. It is a dance-theatre performance that conveys important messages about sexual violence, trying to reach audiences in a physical way that she says cannot be achieved solely with statistics and information.

“Why [are we] not taking it as seriously as we do, say, a global pandemic? Because that’s what sexual violence is,” says Ruano, describing some of the conversations she’s had about the creation of The Ghomeshi Effect.

“You have to be realistic about what you can handle, and conserve your energy so that when you decide to put yourself back in the front lines, you can put your whole wonderful self into it.”

Ruano is currently the communications director for MASC, an organization that brings professional artists into Ottawa schools and communities. It was founded with the intention of showcasing diverse artistic groups, and now represents 138 individual artists who share their abilities with youth in schools across Ottawa.

“When we bring artists into their classroom or their gymnasium or their local park or their community centre, we’re saying, ‘here, this is for you,’ ” a connection and opportunity Ruano says makes all the difference for a creative child.

Ruano is also a freelance writer in arts and culture journalism and works out of the co-working ecofeminist space Purple Maple Creative Studio for “queer-identified artists, writers, researchers, community builders and creators.”

Ruano is now working on a memoir about queer relationships and unconventional parenting situations. It’s based in part on her own experiences with adoption. She says she felt judged for her life choices and wanted to provide an “alternative route to parenthood” for others who might be having similar experiences.

“The fact that I’d had multiple relationships and multiple jobs over the years suggested that I was not stable and perhaps not fit to parent,” says Ruano.

After she decided to adopt as a solo mother, friends put her in touch with an Inuit family looking for an adoptive parent. Her daughter, Joy, was born in January of 2020, with Ruano present to welcome her into the world.

Ruano describes herself as having had “a madly exciting life, full of adventures, love affairs, twists and turns, and moments worth committing to memory … and a memoir.”

As for the future, her hope for her child, who is Inuk, is that she “will grow up in a world that is kinder to her than it was to her ancestors.”

(Editor’s note: This story has been updated from the original.)