3 days ago 0 4 min read
We use cookies to provide a personalized experience for our users. By continuing to browse this site, you give consent for cookies to be used.
Got it!
Home > Capital Currently > IN THE NEWS: Thursday, March 26 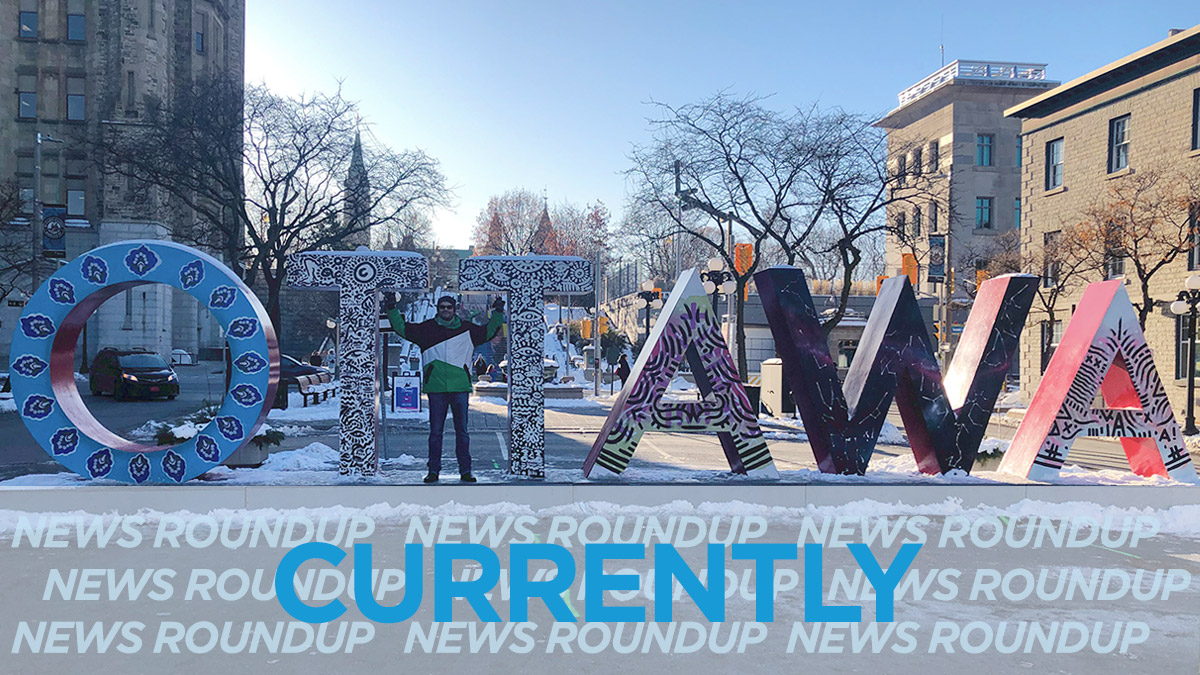 IN THE NEWS: Thursday, March 26

Good morning, Ottawa. It will be cloudy with rain today, with a temperature of 2°C. Temperatures will rise to a high of 9°C by mid-afternoon. Rain may continue through the night and it will drop to -2°C. Environment Canada has more.

Jim Watson has declared a state of emergency in Ottawa over the COVID-19 epidemic. The mayor says that the virus constitutes a “danger of major proportions” for Ottawa. Declaring a state of emergency will help the city develop flexible emergency responses to the developing situation. Global News has more.

Ottawa Public Health says a 90-year-old man who lived at home and did not travel is the first victim of COVID-19 in the city. He developed a fever on March 15, was admitted to the Ottawa Hospital on March 20 and died Wednesday. Public Health officials are investigating how he contracted COVID-19. The Ottawa Citizen has more.

Ottawa’s Medical Officer of Health, Vera Etches, says Ottawa Public Health is investigating 43 possible cases of COVID-19 in the city. As part of the investigation, officials follow up with people who have had close contact with diagnosed people. Etches says the team has followed up with more than 1,500 people so far. CTV News has the story.

City council has approved a delay in the payment of property taxes for Ottawa residents. Originally, residents had until March 19 to pay their interim property tax, which is half of the total payments for the year. The city has allowed property owners to delay until April 15 without penalties. CTV News has more.

A noise complaint in Gatineau last night led to the city’s first strict response to people disregarding social isolation recommendations in the city. People at the party refused to disperse at the request of police officers, prompting a $1,000 fine being handed to the host along a fine of $200 and costs for breaking noise bylaws. CBC has the story.

The federal government has imposed new restrictions on Canadians returning from overseas and the U.S. Health Minister Patty Hajdu invoked the Quarantine Act and said that returning Canadians have to go through a mandatory 14-day quarantine at home regardless of whether they display symptoms. The returnees are not allowed to take public transit to get home. Hajdu said that people who break the quarantine could face a fine of up to $175,000 and six months in custody. CBC reports.

Out in the cold: Pandemic reveals soaring number of families among Ottawa’s ‘hidden homeless’