4 days ago 0 6 min read
We use cookies to provide a personalized experience for our users. By continuing to browse this site, you give consent for cookies to be used.
Got it!
Home > Arts & Culture > Movies > Ontario’s film and television professionals optimistic and working despite COVID-19 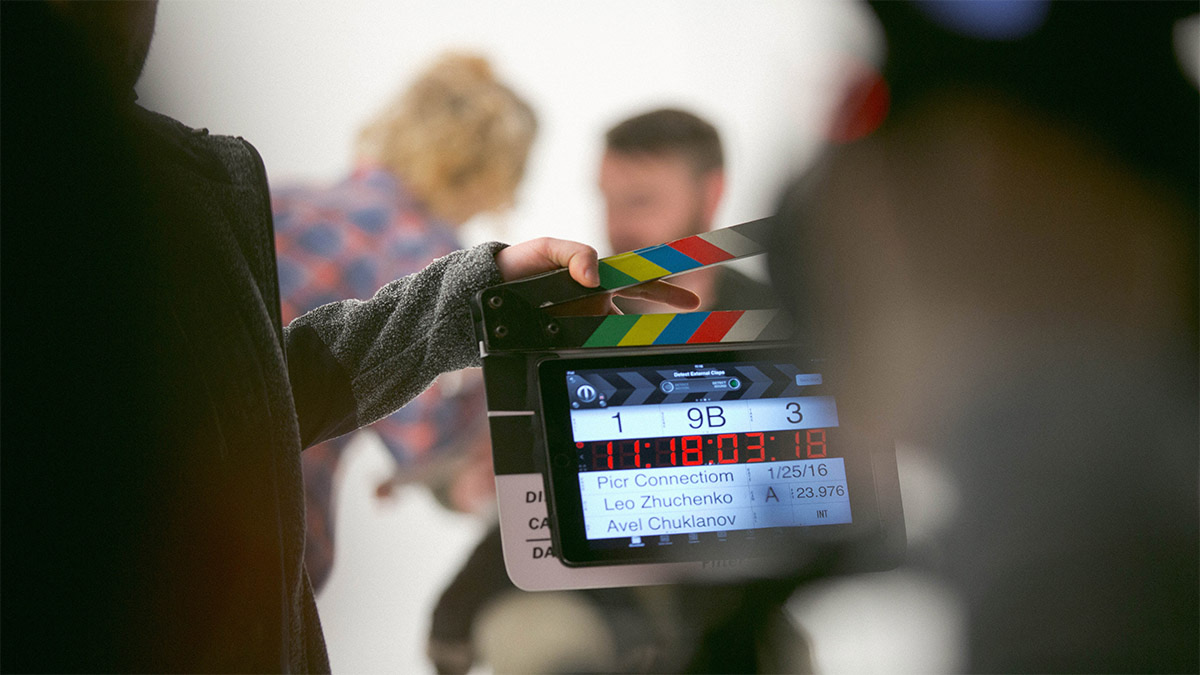 By Pascale Malenfant and Ann Pill, 2 years ago 0 4 min read

While many businesses struggling through the financial impact of COVID-19, film and television professionals are optimistic their industry will continue to thrive.

According to Ontario Creates, a provincial organization supporting Ontario’s media industry, the amount of money spent by production companies on labour, goods and services sourced only from Ontario has tripled since 2008.

Madelyn Keys, a 19-year-old actress from Ottawa who has been in the industry for nearly 10 years, said she has watched this growth in film projects in Ontario.

When Keys first started acting in 2008, she said much of her work was in the Toronto area, the only well-established film hub in Ontario at the time. As foreign and domestic production companies began to work in Ontario’s smaller cities, she found the number of opportunities increased.

“Slowly over the years, we had some casting directors in Ottawa that were gaining notoriety and were able to create some more jobs for us,” she says. “Hallmark and Lifetime have especially taken an interest in Ottawa and specifically the Almonte area.”

The pandemic, she adds, has further increased interest in filming in smaller Ontario cities because of lower number of COVID-19 cases — making them “the busiest they’ve ever been just in these past couple of months.”

Insurance companies “are more likely to give a lower rate if a company wants to shoot in Ottawa, there are less chances that someone’s going to get sick,” she says.

Peggy Kyriakidou, president of NABET 700-M UNIFOR, a film and television union based in the Greater Toronto Area, says much of the growth has come from streaming services creating a greater demand for Canadian content, as well as the grants and labour available.

“In Ontario, because we’re able to offer the skill set of the (union) members that are here, the equipment that’s required, the ease of obtaining the tax credits, the city permits — everything that encompasses shooting a movie or a TV series is here in Ontario,” she says.

Kyriakidou did say the pandemic has taken a toll on the number of projects the union was able to complete this year — wrapping up only about half of its usual amount of annual productions by the end of 2020 — but official numbers have yet to be released. Film Ontario suggested in April 2020 that the province would miss out on nearly $713 million in production volume and would lose 13,500 full time industry jobs as a result of the pandemic.

Nevertheless, thanks to exemptions provided by the federal and provincial government that have allowed production companies to work in Ontario during the pandemic, production executives have found ways to remain productive and positive.

Ira Levy, an executive producer and a co-founder of Toronto-based production company Breakthrough Entertainment, said that hard work and a “good amount of money” went into making sure production would continue strongly and safely during the pandemic.

“We’ve worked out protocols that are sort of the gold standard for any industry … it’s the way that we’ve managed to continue to be an industry that’s exempt from shutting down and that’s continued to grow,” he says.

“Toronto is going to have another banner year, and I don’t think we’re going to see a slowdown in the next decade, that would be my guess.”

Keys echoed this optimism. Having just wrapped up shooting a major feature film in her home city, she said she believes the expansion of the Ontario film scene will carry on past the pandemic.

“I hope that the groundwork that Ottawa has laid for being able to work consistently and have multiple productions running at the same time … proving that we have the talent and the resources and space to make these movies will ultimately push cities like Ottawa further into the film industry — maybe even thanks to COVID-19,” she said.