5 days ago 0 3 min read
We use cookies to provide a personalized experience for our users. By continuing to browse this site, you give consent for cookies to be used.
Got it!
Home > News > Ottawa > H.E.L.P. on offer: Ottawa charity raises money for those facing mental health struggles 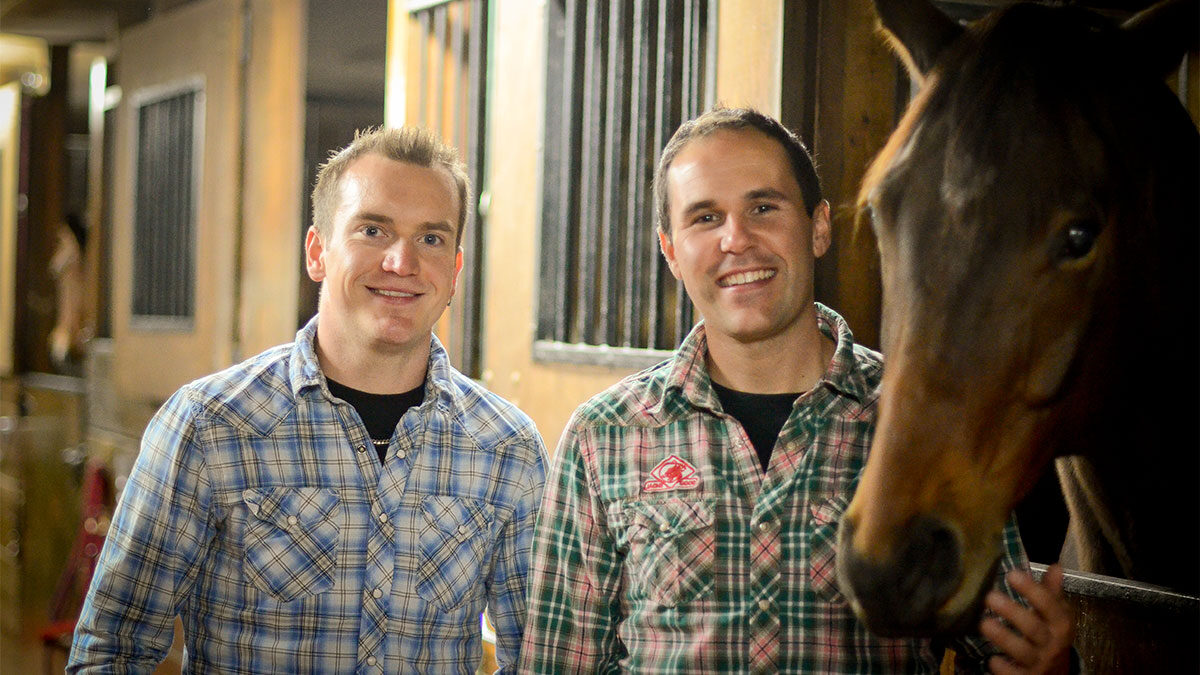 When asked why mental health is so important to her, Lindsay Timm paused. Then she said she has struggles with mental illness, including post traumatic stress disorder (PTSD).

She is one of many who participated in the Heroes Equine Learning Program (H.E.L.P.) Challenge 2021 to raise money for others with similar struggles. She credited her mother as her inspiration to participate.

“I have a family that has had a past with mental health challenges, and myself as well. (So), I want to give back in a way that helps.”

Going for her walk everyday is one way Timm honours and helps her mother and those like her.

H.E.L.P. is an Ottawa charity raising funds to build a retreat for military service members and their families affected by mental health.

H.E.L.P.’s challenge lasted throughout September. After paying $30 to enter, co-founder of the program, Ryan Theriault, explained that participants are encouraged to get moving, where they can run, ride horseback or cycle.

Participants were challenged to travel certain distances and record their progress on the website, race-roster. They could also make a donation. The efforts of dozens of participants helped the organization surpass its goal of raising $21,000 reaching $29,128.30, so far.

“Back then, it was known as shell-shock,” said Theriault, who also spoke about PTSD. Theriault said he grew up in a military family, and having seen PTSD impact his grandfather, he was inspired to create H.E.L.P.

“I knew it was something that was needed.”

Theriault described H.E.L.P. as a way for first responders and military personnel to better their mental health and find some peace with themselves.

“A lot of people see first responders as strong, as tough, and this stuff doesn’t affect them, but it does – they’re human,” said Theriault.

RCMP Const. Jennifer Dowden said she and her colleagues participated in H.E.L.P  this year by riding horses for the challenge.

Normally, the RCMP’s musical ride partners with organizations such as the Ottawa Food Bank, but this hasn’t been an option because of COVID-19, Dowden said.

“We were looking for a way to give back to the community and raise money for a good cause.”

Dowden said the RCMP trains their riders and horses, so the riding they do normally went toward the H.E.L.P. challenge.

“First responders sometimes can experience mental health more acutely, I think,” said Dowden. “It’s really important for us to support the people who are still on the front lines.”

In future, H.E.L.P. plans on keeping some elements virtual. However Theriault said he’s eager for more to return in-person.

In Ottawa, Theriault said he’s still waiting to ensure COVID won’t compromise their upcoming retreat. However H.E.L.P. has expanded their retreat programs into other provinces, including Newfoundland and Labrador and New Brunswick.

“We hope to continue to expand across the country.”