2 weeks ago 0 9 min read
We use cookies to provide a personalized experience for our users. By continuing to browse this site, you give consent for cookies to be used.
Got it!
Home > News > Transit > Ottawa coping with impact of a major snow storm 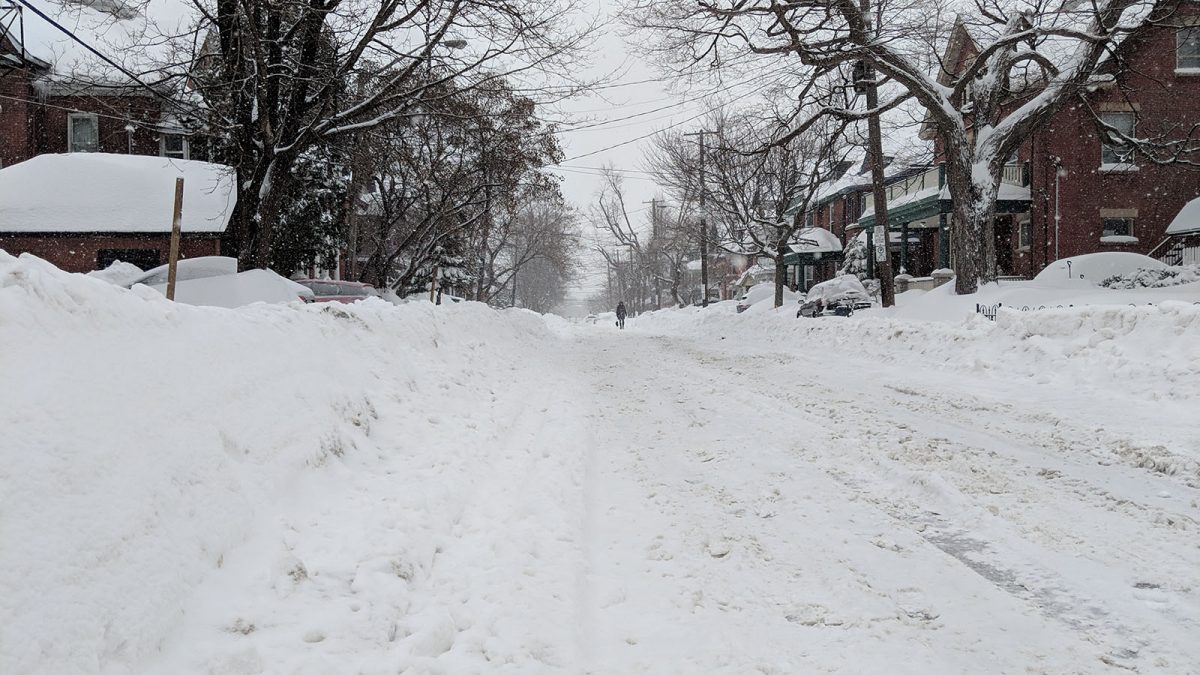 Ottawa was digging out from under about 30 centimetres of snow that was deposited Tuesday night and Wednesday morning.

The snow was expected to continue to fall in the region through the day on Wednesday bringing another five centimetres of the white stuff.

The storm closed schools, delayed buses and generally left city streets snarled, along with prompting hashtags such as #SnowMageddon2019.

Employers, including the federal government and the City of Ottawa, urged their employees who could work from home to do so, in an effort to keep people off of the roads.

City crews worked through the night to keep roads as clear as possible. City libraries and recreation facilities across the city were closed and garbage collection was postponed by a day.

One bit of good news from the storm are some warmer temperatures. Wednesday’s forecast called for a high of -1°C. The rest of the week should be similarly mild, notably with a high of 2°C on Friday.