3 days ago 0 4 min read
We use cookies to provide a personalized experience for our users. By continuing to browse this site, you give consent for cookies to be used.
Got it!
Home > Capital Currently > Police lay more than 50 charges in commercial vehicle inspection blitz 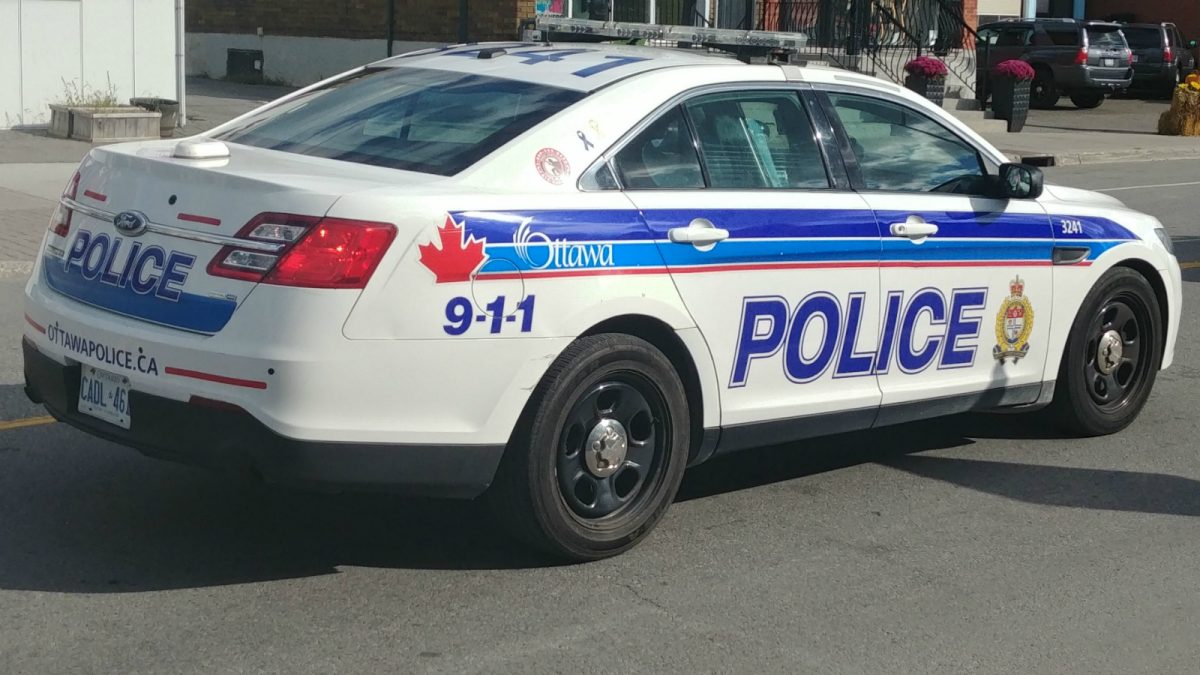 Ottawa Police and Ontario's ministry of transportation teamed up on the blitz.
Capital Currently

More than one-quarter of commercial vehicles inspected during a recent blitz by Ottawa police and Ontario ministry of transportation and Environment officials are off the road for various safety defects.

Police laid 52 Highway Traffic Act charges during the inspection this month. Two drivers were charged for driving with a suspended licence and 10 more face charges after failing to complete a daily pre-trip vehicle inspection, Ottawa Police said in a news release.

“Drivers and operators of commercial motor vehicles are reminded that road safety and proper vehicle maintenance begins with you, to ensure that all road users are safe when travelling on our roadways,” Ottawa Police Cst. Phil Kane said in the news release.

Tractor-trailers and other trucks used by businesses fall under the Ministry of Transportation’s ‘commercial motor vehicle’ umbrella. A similar blitz in early September caught about a quarter of those vehicles checked.

“Ottawa Police officers, along with Ministry of Transportation officers, will continue regular enforcement of commercial motor vehicles throughout the year to ensure safety on our roads,” Kane said.