4 days ago 0 2 min read
We use cookies to provide a personalized experience for our users. By continuing to browse this site, you give consent for cookies to be used.
Got it!
Home > Community > LGBTQ2S+ > The making of a drag queen 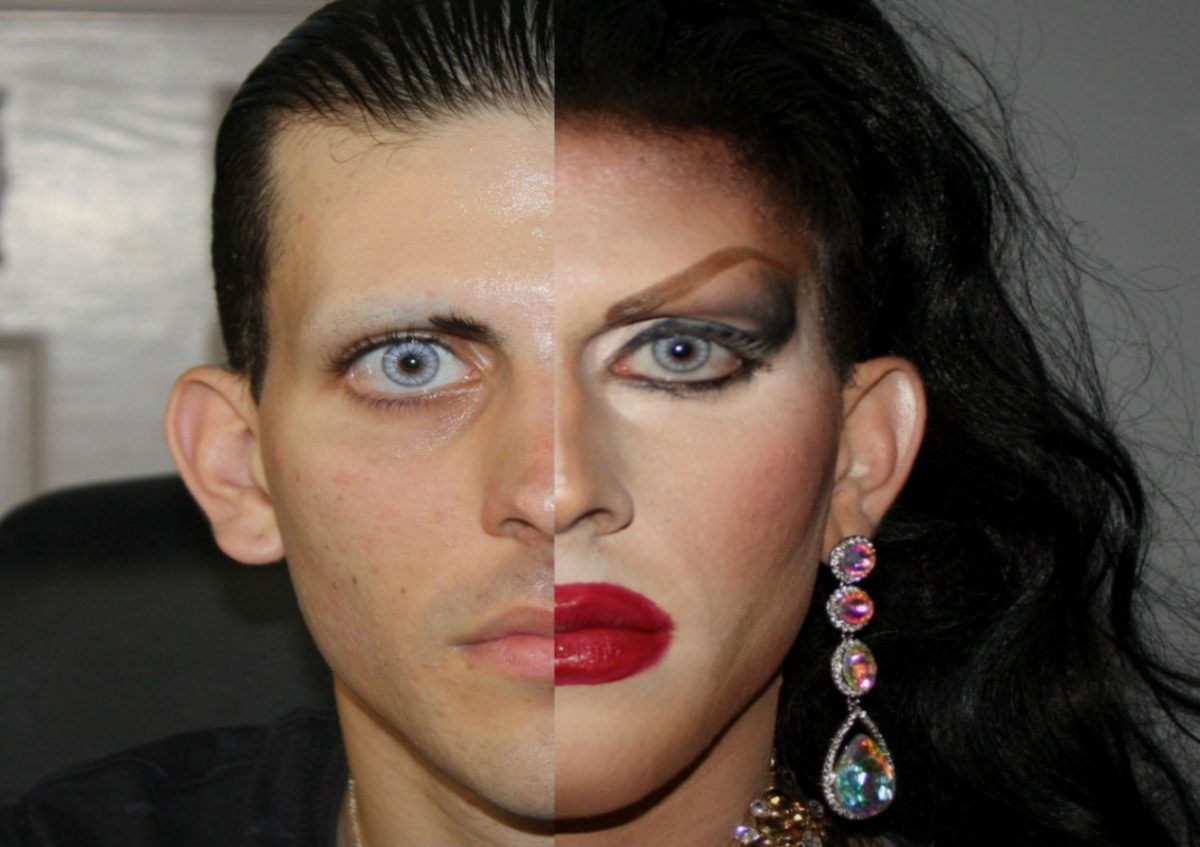 By Mariam Abdel-Akher and Natali Trivuncic

Adrianna Exposée, an Ottawa-based drag queen, takes from two to five hours to transform into a drag queen.

Exposée performs three times a week. At the same time she is a full-time student at the University of Ottawa.

Over the past year, Exposée has made a name for herself in Ottawa and she’s now got her sights set on performing in Toronto in a few years. One of the highlights of her career so far has been participating in a Drag Show during Pride Week in Ottawa.