4 days ago 0 6 min read
We use cookies to provide a personalized experience for our users. By continuing to browse this site, you give consent for cookies to be used.
Got it!
Home > Politics > ‘What matters most is the people.’ Housing and cost of living front of mind for Ottawa-Vanier voters as they elect a Liberal — again 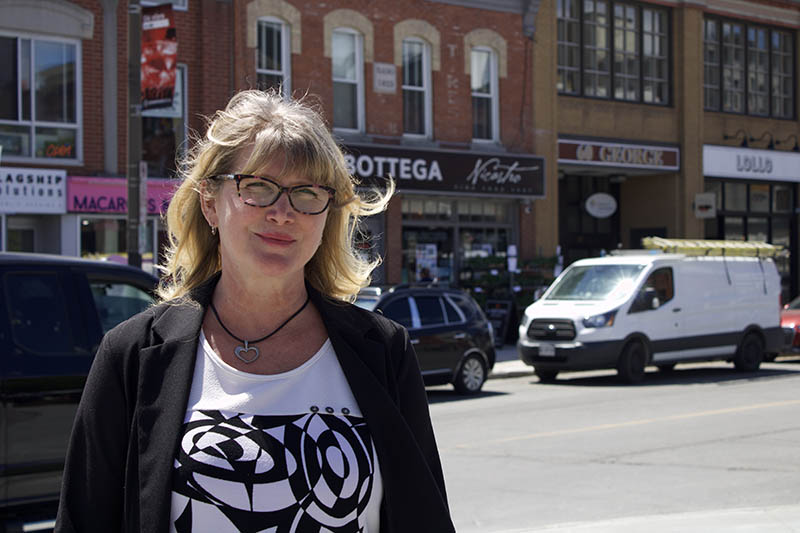 The faithful turned out again for the Liberal candidate in Ottawa-Vanier Thursday night.

The riding has been unwavering red, federally and provincially, since 1971 when the Progressive Conservatives were defeated.

The 2022 Ontario election saw Liberal candidate Lucille Collard re-elected with 41 per cent of the vote, on a platform spotlighting education, health care and public services. She is one of eight Liberal MPPs headed to Queen’s Park after the massive victory by Doug Ford and the Progressive Conservatives.

Not all voters were impressed with the Liberal banner, however. Some liked the effort put in by NDP candidate Lyra Evans, as they felt Collard did not put in the leg work to earn their vote.

“I changed my vote,” said Vanier resident Mary Salegio. “In this riding they always vote Liberal. It will be Liberal, Liberal, Liberal. We all know it. However, the only people that contacted us were the NDP. Other than that we didn’t get any contact. Only the NDP.”

In addition to her campaigning efforts, Evans, an Ottawa-Carleton District School Board trustee and activist, whose 9,503 votes represented a quarter of the ballots at the night’s end, was the first transgender candidate of a major political party in Ontario. Her platform targeted front of mind issues including homelessness, healthcare, and education — all major issues for Vanier residents.

Evans’ firsthand experience with homelessness as a teen and emphasis on affordable housing also resonated with young voters who want to see the housing crisis addressed in Vanier.

“What matters most is the people,” Mackenzie Brochu said as she prepared to deliver her vote. “For the Ottawa-Vanier area the homelessness is a big thing. We need to get people off the streets and give them the resources they need. I know that Lyra was homeless as a youth, which speaks to her abilities to relate.”

Housing affordability and cost of living remained top priorities for Conservative voter, John Wright, who says he has to work part time to make ends meet.

“I can’t live off what I get from my three pensions,” Wright said. “The gas prices…ridiculous. When’s that going to stop?”

Although Evans did not win, she said she is glad for the opportunity to have had conversations about pressing issues in Vanier.

“I’m very proud of the job we did doing that.”

Social media shift: App is gaining in popularity because of the desire to 'BeReal'