3 weeks ago 0 4 min read
We use cookies to provide a personalized experience for our users. By continuing to browse this site, you give consent for cookies to be used.
Got it!
Home > News > Ottawa > Women forge friendships as pen pal program matches Carleton students, retirees to counter pandemic isolation 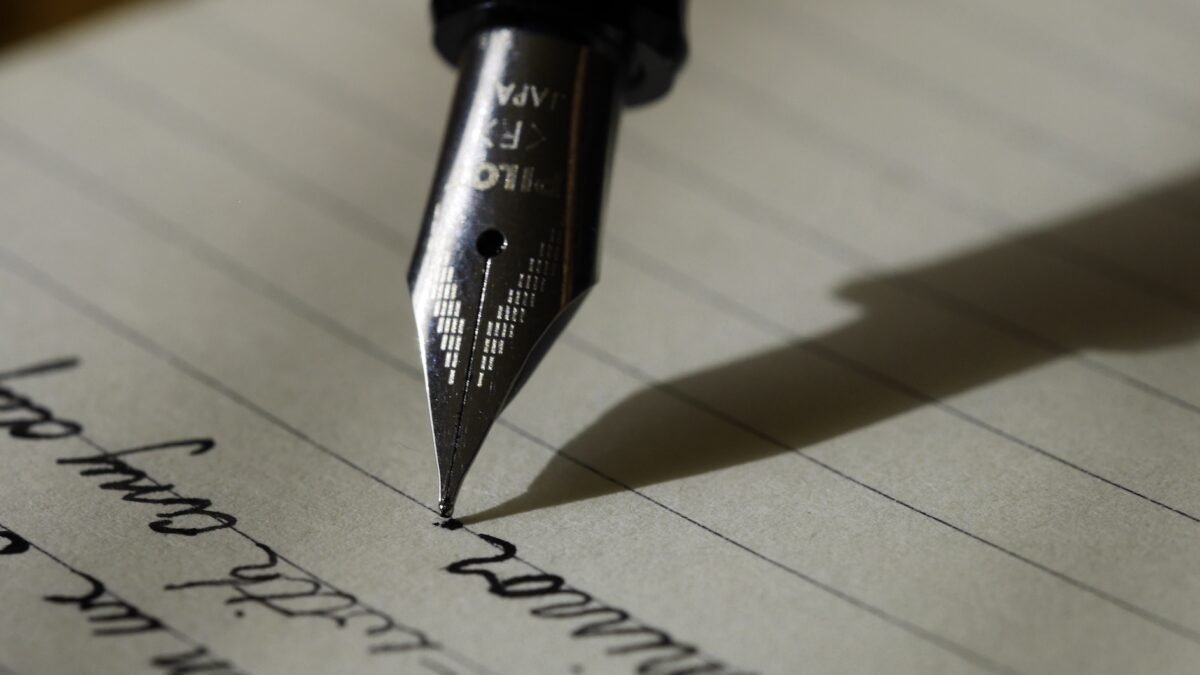 A new Carleton University club, Women in Leadership, has launched an initiative to fight COVID-19 social isolation by making a new friend. Co-founders Gracie Lee Filip and Jodi Matthews say they want to highlight women’s achievements and help empower them as citizens and changemakers in society.

Filip works at a retirement home, Landmark Court Retirement Living, in the Hunt Club area southwest of the university. After working there for about three months, Filip thought of an idea to incorporate the home into the Carleton community.

The project brings Carleton students and Landmark Court residents together as pen pals.

“I used to volunteer at a retirement home when I was in high school, and I thought a lot of the residents that I worked with were a little lonely. So I thought this is a great way to get in touch with them.”

Participants are paired based on interests gathered by a survey when they sign up. Pairs can mail letters or use email, depending on preference and comfort of the individuals.

The project intends to fight social isolation that has been a difficult issue during the past two years of the pandemic that has continued into a sixth wave of COVID-19 in Canada this spring.

“I thought during a time of isolation, what is something I can incorporate (into) my women’s group and help the retirement home just feel more included and less isolated during difficult times?” said Filip.

COVID-19 social isolation directly relates to people’s mental well-being. There are psychological consequences that have been well documented. Human beings can’t cope with segregation for a long period of time.

According to the Toronto-based Centre for Addiction and Mental Health (CAMH) isolation, can adversely impact mental health. Social distancing helps slow the spread of COVID-19, but it can significantly affect one’s mental well-being.

For residents of retirement homes and other joint-living centres, it has been hard to sustain participation and engagement in the community in the pandemic.

According to Statistics Canada, over the course of the COVID-19 pandemic, one in four Canadians 18 and older had symptoms of depression, anxiety or post-traumatic stress disorder.

Women in Leadership, which was formed by Filip and Matthews as action-oriented group, is working to ease these issues with the pen pal program.

Since the initiative began in mid-March, it has gained more traction than the founders expected. As a result, they didn’t initially have enough Landmark residents to match the large number of students who eagerly signed up.

But WIL has provided the option to students who are still interested in having a pen pal to be paired with another student sharing similar interests and seeking a personal connection with new friend.

Lisa Hamelin-McDonnell is a resident at Landmark and is participating in the Carleton pen pal program.

Hamelin-McDonnell says that because of the multiple waves of of the pandemic, COVID-19 rules about guests visiting Landmark were constantly changing.

“I signed up for the pen pal program because I like the community engagement and it was interesting,” said Hamelin-McDonnell.

She said she enjoys taking part in events that are organized at Landmark. “In the summer,” she said, “there are more things to do outside, so for the winter the pen pal program is perfect.”

“Opening a letter from a friend in the mail rather than a bill is a nice feeling.”

Some of the interests Hamelin-McDonnell marked off were entertainment, books, music and movies.

“My favourite movie is Joe Versus the Volcano,” she said, referring to the 1990 romantic comedy starring Tom Hanks and Meg Ryan.

Sabrina Daudlin is a fourth-year Carleton communications student who signed up for the pen pal program. She was paired up with Hamelin-McDonnell based on their overlapping interests.

Daudlin said a part of why she signed up for the program is because of personal experience at a retirement home.

“I used to volunteer at a retirement home when I was in high school, and I thought a lot of the residents that I worked with were a little lonely. So I thought this is a great way to get in touch with them.”

Daudlin said she believes she can learn a lot from someone who is older — “tips and stuff for the future and life.”

The pen pal program is meant to help people make a new friend and strengthen connections between Carleton and the surrounding community.

Moving forward, the club is also looking at incorporating more places in the Ottawa area to join the pen pal program to help create a blended community of friends.

Even as restrictions mask mandates were being lifted this spring in Ontario, WIL’s pen pal program planned to continue. The co-founders said they hope they can help Carleton students and Ottawa community members forge new, lasting relationships coming out of the pandemic.