By Liam Harrap | Little is known overall about native bee population levels and distribution in Canada.

Concern still looms over effects of the minimum wa...

By Lia Pizarro | Ontario's minimum wage increase continues to stir public debate over the benefits and challenges for businesses.

City of Ottawa arranges task force in case of spri...

By Rielly Riggs | The City of Ottawa has partnered with local organizations to create a task force, which is designed to help...

By Matthew Horwood | The plan would cover children from the age of two and a half to when they enter kindergarten.

The state of Canadian broadcasting: ‘The dec...

By Liam Fox | The new funding will have a primary focus on helping the province's youth.

"RT @CapitalCurrent: With almost a year of online learning behind us, post-secondary students and professors look back at its challenges and…"

The City of Ottawa responded to a report regarding the city’s low waste diversion rates, saying it will continue planning updates to the current system while waiting for new provincial policies and regulations to unfold, despite a warning from an environmental group that waiting for the new policies is a wasted opportunity.

Recycling and green bins are underused in Ottawa as the city has the second-worst waste diversion rate among 12 municipalities in Ontario, according to Waste Watch Ontario. [Photo © Clarissa Leir-Taha]

A Sept. 15 report from Waste Watch Ottawa found that the nation’s capital had the second-worst waste diversion out of 12 similarly-sized municipalities in Ontario. Waste diversion aims to limit the amount of household and organic waste that actually makes its way into landfills.

Though Ottawa is not far behind the the overall provincial average of 47.7 per cent, it lags far behind other municipalities like the Regional Municipality of York (York Region), which topped the 2015 rankings at 62.7 per cent.

The province of Ontario has developed legislation and policy to reduce waste through a number of different bills, including the Resource Recovery and Circular Economy Act, the Waste Diversion Transition Act and the Strategy for a Waste-Free Ontario. Among other things, the new moves establish “full producer responsibility by making producers environmentally accountable and financially responsible for recovering resources and reducing waste associated with their products and packaging.”

According to Duncan Bury, waste diversion rates in Ottawa are not improving despite a cohesive recycling program. [Photo © Clarissa Leir-Taha]

“The province has very clearly said, ‘We have a waste problem’,” said Duncan Bury, a co-author of the Waste Watch report. “The recycling programs have been in place for a number of years but the amount of waste which is diverted has kind of gotten stuck.”

“Under the previous framework, The Waste Diversion Act from 2002, … producers were not directly obligated to reduce waste, increase reuse or promote recycling. They were only required to fund waste diversion programs,” said Lindsay Davidson, a spokeswoman from the Ministry of the Environment and Climate Change.

“Shifting costs of recovering product and packaging waste from municipal taxpayers to producers will also save money for municipalities and improve the sustainability of municipal services,” said Davidson.

According to Bury, this could help the recycling side of waste diversion.

“The hope has always been that if producers become responsible for their waste, they will in fact, re-design them in a more environmentally friendly way to make them more easily recyclable,” said Bury.

“If they standardize and improve the marketing of these materials—this will perhaps increase the amount of waste diversion from landfills,” he said.

One major concern for Waste Watch Ontario is the capacity of Ottawa’s Trail Road landfill site, which has a current life expectancy of 28 years. 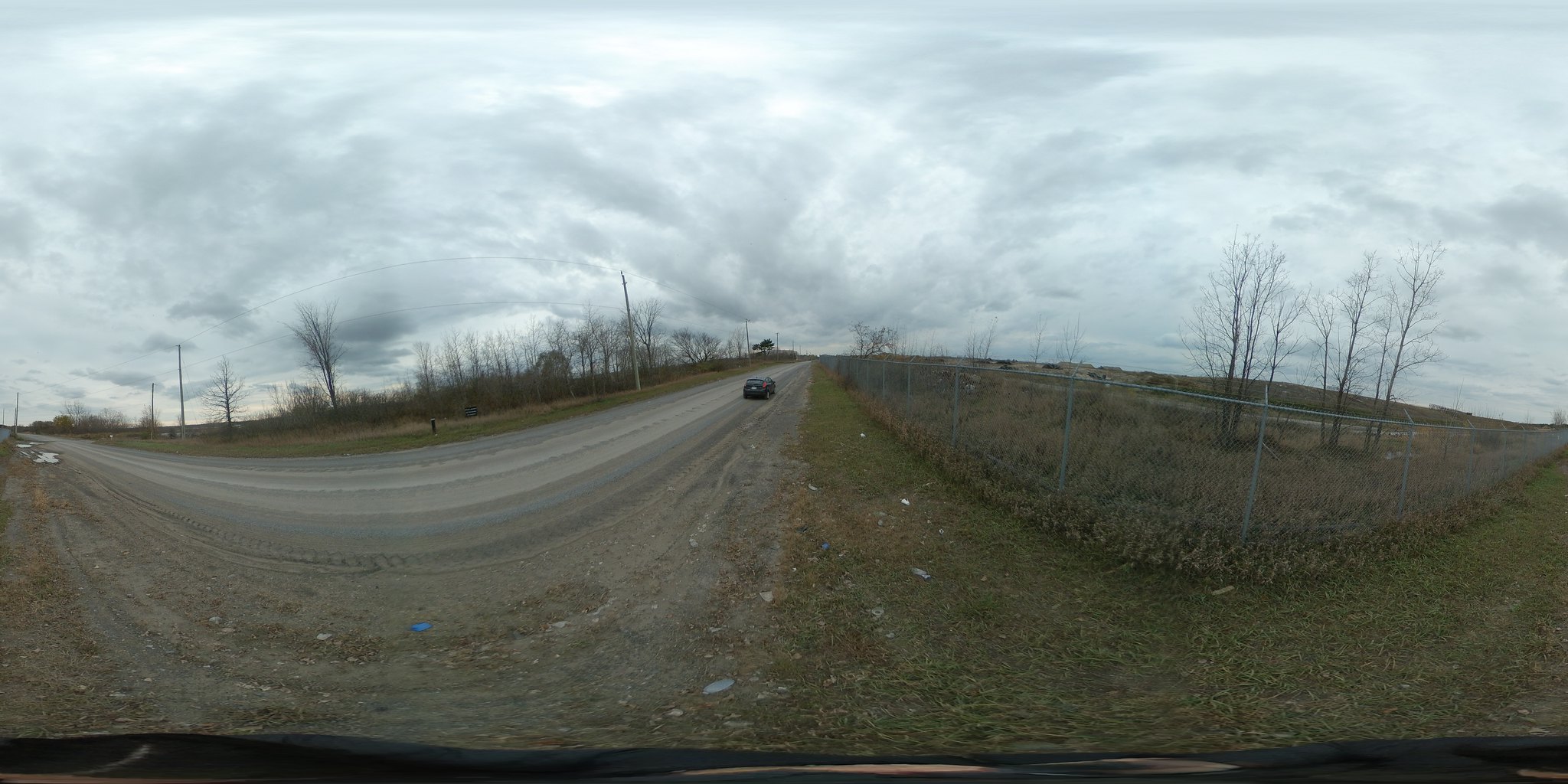 “The argument and analysis we did says that for every one percentage point [increase] to the existing waste diversion rate, such as 44 to 45, you get one extra year of life at the existing Trail Road landfill site,” said Bury.

“Although 28 years in some ways seems like a long time, if you have to replace that site and find another one, this will be very expensive and difficult to do.” Bury also said the odds of finding another site within the bounds of Ottawa are low.

For Waste Watch Ontario, the problem with waiting for the provincial legislative and policy changes is that the timelines are long.

According to the report, the city recommended delaying the service delivery review of solid waste management services, the completion of the city’s waste plan, and the extension of the curb-side waste collection and household hazardous waste collection contracts until extended producer responsibility legislation and municipal roles are clarified.

If Ottawa recycling habits do not improve, the Trail Roads Waste Facility is estimated to be filled by 2045. [Photo © Clarissa Leir-Taha]

However, the city is looking to change the current collection services to reflect a blue box program that the province would approve under the new legislation, including the development of new bins and expanding the list of accepted materials.

David Chernushenko, City Councillor for Capital Ward and Chair of the Environment and Climate Protection Committee, stated that by 2042, the vision for Ottawa is to, “have room in its municipal landfill because as a community, we improved our rates of reducing, reusing and recycling, and managed our assets wisely.”

Sourced by the Strategy for a Waste Free Ottawa report. [Photo © Ryley White]

The Environment and Climate Change Minister Chris Ballard said he would prepare a 2018 proposal for this two-stage transition of the blue boxes, although it would not be completed until at least 2023.

These kinds of timelines are just too long, according to Bury. Waste Watch report noted that “[b]ased on the City’s current position of no planning for waste diversion, the earliest that any waste diversion planning would start might be as late as 2024 upon the implementation of the new blue box PPP (packaging and printed paper) regime.

The Waste Watch Ottawa report said the city could benefit much sooner from simple improvements to the existing programs instead of starting from scratch with entirely new programs. Some of the report’s suggestions include enhancing the collection frequency to prevent an overflow of blue box items, lowering a limit on the collection of garbage as an incentive to increase participation, and creating a ‘pay as you throw’ system that will discourage waste generation in Ottawa.

“In many ways, nothing will change,” says Bury. “In terms of what happens on the streets, a truck will come by and pick up a blue box as always. The big difference is who pays for it and who operates it?”

The Ontario College Strike has students looking for opportunities outside the...