13 hours ago 0 2 min read
We use cookies to provide a personalized experience for our users. By continuing to browse this site, you give consent for cookies to be used.
Got it!
Home > Programs > 25th Hour > The 25th Hour: Back To His Roots Online 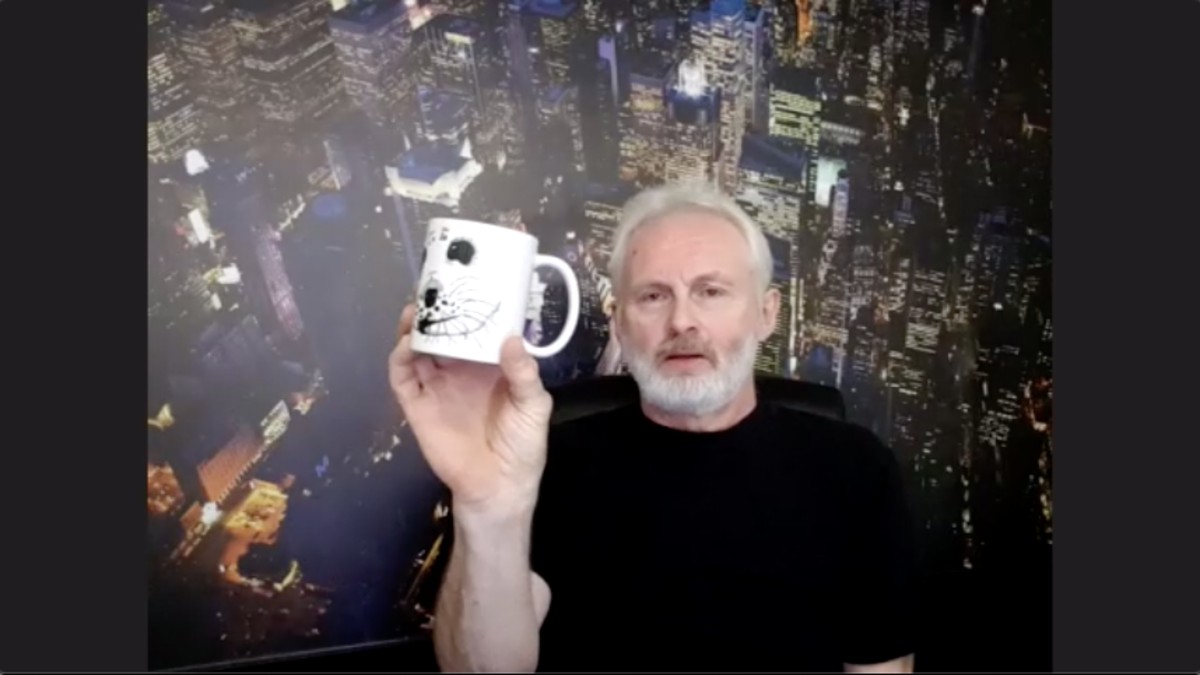 Greg Luchak uses his business vlog to reconnect to his art on his vlog and is helping others share theirs too.
25th Hour

The 25th Hour: Back To His Roots Online

Greg Luchak’s online vlog offers its namesake a chance to reconnect to his artistic side and helps others do the same.

Greg Luchak worked as a contractor when his wife, who has Crohn’s, became very sick. He knew he had to eventually move his entire business online and do more than promote himself on Facebook.

When one of his old artworks gained attention, Luchak began promoting more of his art on his vlog. He started bringing guests on his show to help them do the same.

The 25th Hour: The Fighters