2 days ago 0 4 min read
We use cookies to provide a personalized experience for our users. By continuing to browse this site, you give consent for cookies to be used.
Got it!

With seven of eight ridings painted red in the 2015 federal election, and Ottawa Centre MP and regional minister Catherine McKenna serving in the high-profile environment post, it’s safe to say the city of Ottawa is currently a Liberal stronghold.

Carleton MP Pierre Poilievre, Ottawa’s only Conservative incumbent heading into the Oct. 21 federal election, seems to inhabit a lonely blue island on the south side of the city.

But widen the focus to the broader National Capital Region and adjacent parts of Eastern Ontario, and today’s electoral map acquires more of a two-tone appearance. The four Quebec ridings nearest to Ottawa are solidly Liberal, but there’s a great swath of blue from the Upper Ottawa Valley to the St. Lawrence River that encompasses four sprawling, mostly rural ridings — and leads to plenty more Conservative seats moving westward towards Ontario cottage country.

With those two parties and their respective leaders, Justin Trudeau and Andrew Scheer, in a neck-and-neck battle to form the next government after the Oct. 21 election, Capital Current profiles these 22 federal ridings and asks: Will the Liberal grip on power — locally and nationally — hold? Will the blue wave witnessed in the June 2018 Ontario election wash across Eastern Ontario in October, or will Conservative Premier Doug Ford’s sagging popularity drag the federal Tories down? Can the Jagmeet Singh-led New Democrats (who previously held McKenna’s downtown Ottawa seat) or Elizabeth May’s Green party make serious inroads in the region? Will the Bloc Québecois or ex-Conservative Maxime Bernier’s People’s Party have any impact in and around the national capital? 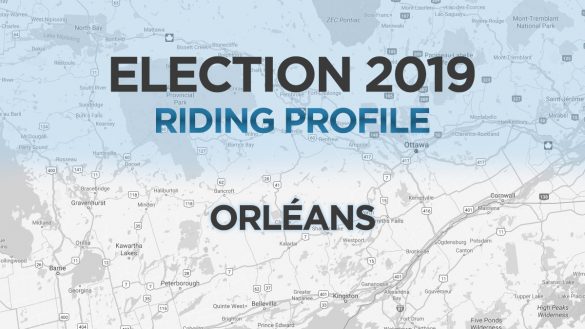 ELECTION NIGHT UPDATE: Liberal candidate Marie-France Lalonde took the seat by a wide margin over runner-up Conservative contender David Bertschi and third-place finisher Jacqui Wiens of the NDP. The riding was previously held by Liberal MP Andrew Leslie, who decided not to seek re-election. Residents of the Orléans riding now… 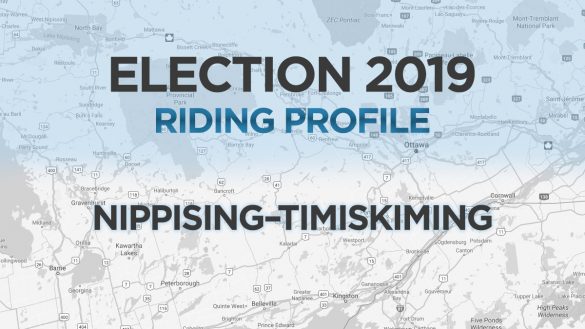 The Liberal incumbent will be hard to beat in this riding near North Bay. 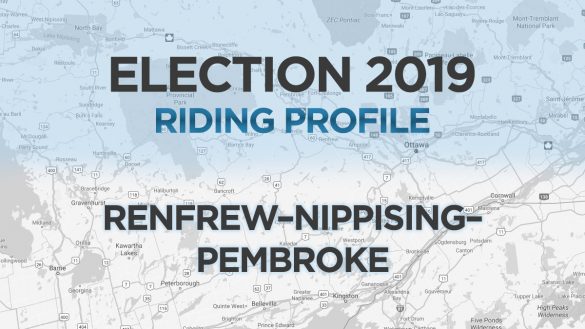 Cheryl Gallant is seeking her seventh term as an MP in the Oct. 21 federal election. 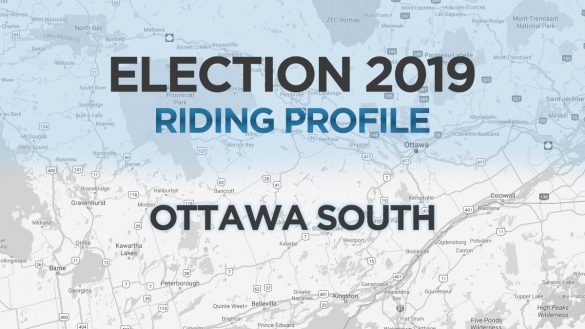 Liberal David McGuinty is seeking a sixth term as the federal MP for Ottawa South. 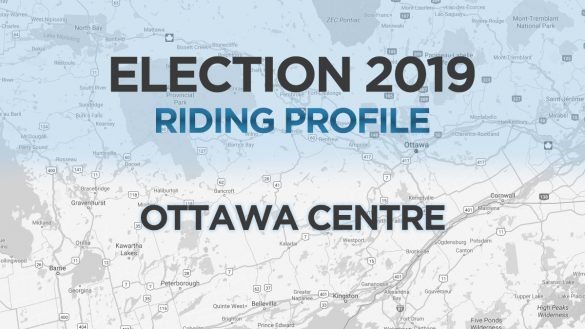 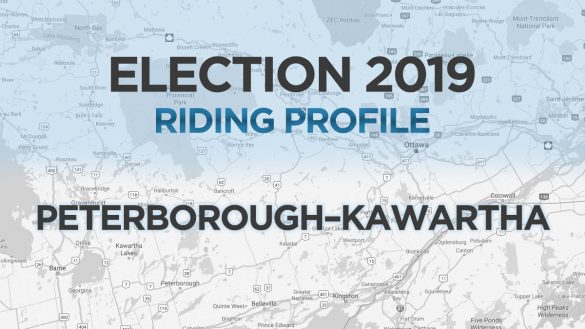 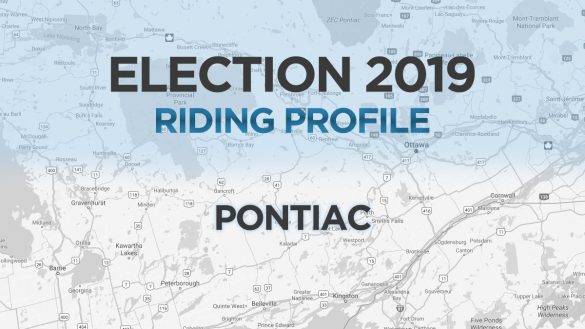 Pontiac has changed hands in each of the past three elections. Liberal William Amos hopes to break that by keeping the West Quebec riding. 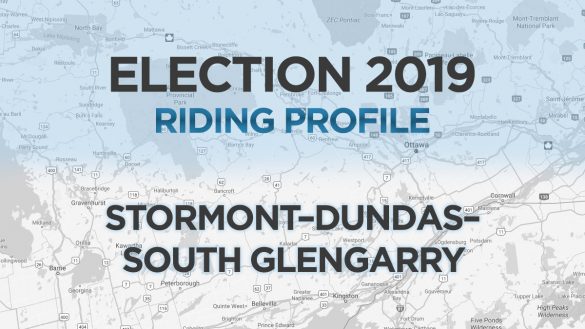 It’s a clean slate for the federa race in Stormont-Dundas-South Glengarry. 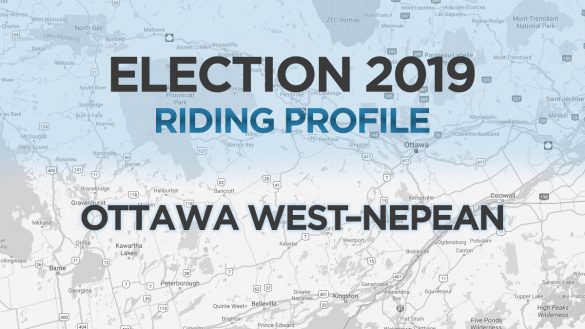 There are seven candidates seeking the Ottawa West-Nepean riding. 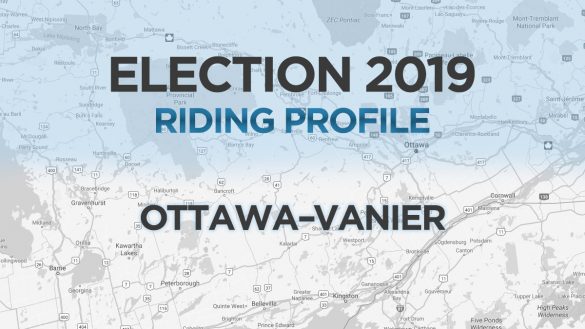 Mona Fortier is running to keep the Liberal record intact in Ottawa-Vanier.