8 hours ago 0 4 min read
We use cookies to provide a personalized experience for our users. By continuing to browse this site, you give consent for cookies to be used.
Got it!
Home > Politics > Canada Votes 2019 > The Bigger Picture > A guide for watching leaders’ debates 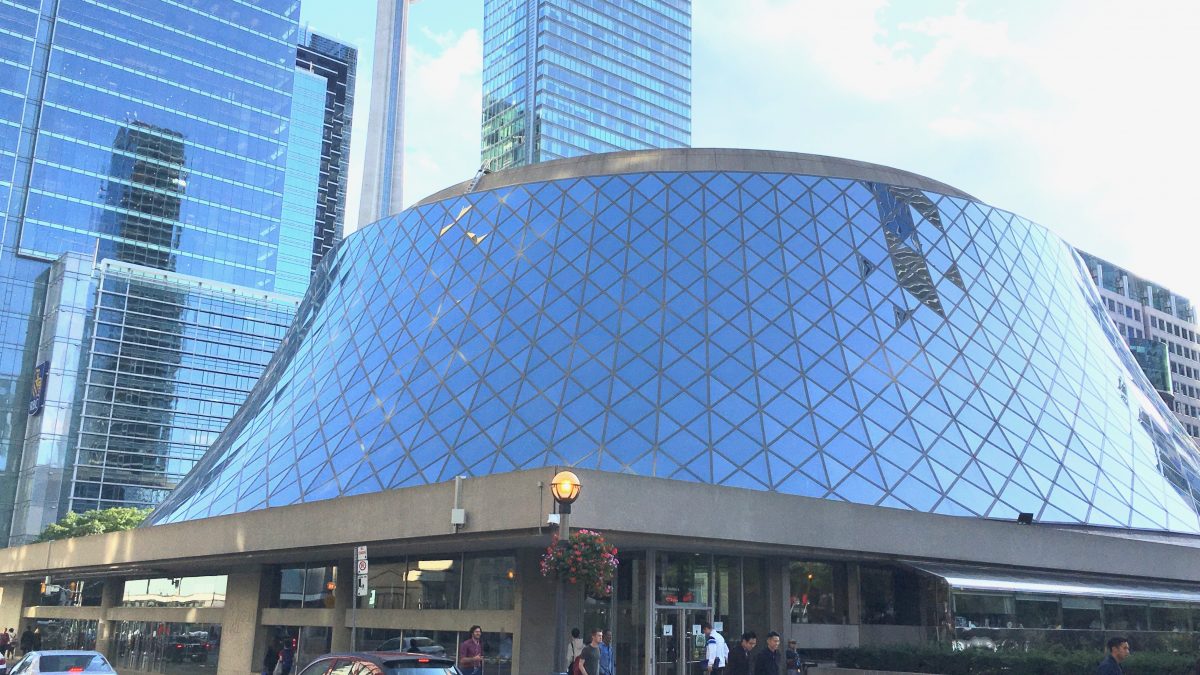 A guide for watching leaders’ debates

Conventional wisdom is that leaders’ debates are potential defining moments in election campaigns, but that’s not always the way things turn out.

This time, however, it is more likely than not that the debates will be significant, given the virtual dead heat in polling and absent another dramatic event in Campaign 2019.

If the blackface incidents have indeed turned this into an election about character, voters who are still undecided will want to see how the Prime Minister fares under the pressure that has been created and to take the measure of four  new leaders they have never seen perform unmediated on a national platform.  The reality of the polling numbers is that it won’t take much of a voting shift to determine the stripe of the government.

How voters assess debates and whether that assessment will affect vote choice is something political parties struggle to understand as they develop debate strategy. They are confronted with satisfying conflicting demands from voters and media who evaluate debates from vastly different perspectives.

It all begins this week on October 2 with a French-language debate on TVA, Quebec’s privately-owned television network. The next week are the two debates, televised by CBC, CTV and Global and organized by the new federal Debates Commission, in English on October 7 and in French on October 10.

Political research has shown that there are four very different audiences for televised debates during an election campaign.

The partisans whether they watch or not

The first group is constituted of strongly partisan and fully decided voters. They look for reinforcement of their opinions and tend to see what they want to see. Debates do not generally affect their vote. Unless the parties think their base is shaky, they tend not to focus on these people.

The uncommitted and wavering who watch

The second group is comprised of those who are undecided or who could switch allegiances and who watch the debate personally in real time. They are there to gather information. They are not interested in the debate per se, but rather use the occasion as an opportunity to compare the leaders directly and to evaluate who and what is on offer. For virtually all viewers, a debate is the first time in a campaign that they will see the leaders speak at length – very few voters spend any time attending events or seeking out extended all-news coverage. And current news coverage does not tend to include lengthy comments.

Counter-intuitively, these viewers tend to ignore the traditional “debate” elements of argument and response and are often irritated by them. They don’t care about the strategy and tactics of debate and tend not to look for “winners” or “losers” – that is a media construct. They generally don’t take note of the kinds of exchanges that journalists focus on unless they are very obvious and one person is significantly disadvantaged.

In general, they find the adversarial nature of politics uncomfortable and penalize aggressive attack, anger and hostility. They try to evaluate “fitness” to lead, which for them is a combination of presence, fluidity, comfort of demeanour, reasonableness and civility. They also look for a positive, solution-oriented agenda of substance that is values based. They apply a twin test to what they hear:

These people usually “road test” their conclusions with friends and relatives and try to influence others. They tend to want to share both their experience of watching the debate and the degree to which they were influenced.

The watching audience is, on balance, the primary audience for debate strategy. It tends to reach initial firm conclusions unmediated by journalists.

Those who don’t watch

The third group is much larger and comprises both non-voters (who are very hard to turn into voters) and those who will vote but are less motivated to pay close attention to the campaign. This group is much more susceptible to being influenced by media perception of the debate and the next day discussion in workplaces and social circles. They will get their information at second hand and the highlights and summaries will be pre-selected for them. Although they will not escape hearing about it, their exposure to the debate in its immediate aftermath is generally limited to TV news and social media replays of key moments of harsh attack or “turning points”. Print news and opinion tends to kick in the next day.

Almost by definition because they choose not to watch them, this group is predisposed to believe debates are not important. That creates a high bar to engaging them after the fact.

Journalists approach debates as major news events rather than as information transfer opportunities for voters. They look for positions and behaviours that “make news.” They want excitement, energy and conflict – the attractive elements of “news.”  They seek “defining moments” and always try to decide who “won”, the dominant framing they employ to evaluate debates. Media routinely overestimate the importance of debates and set the stakes very high in order to build interest.

Media views debates much the same way as politicians do, left to their own instincts. Journalists reward aggressiveness, one-upmanship, the ability to grab and hold attention, the ability to put opponents on the defensive. Because politicians are so used to dealing with the public through media as interlocutors, they tend to adopt the media framing and play to media expectations. They import the language and tone of the worst of parliamentary debate. In doing so, they often underestimate the importance of the watching audience and its demands and expectations.

Media assessment of winners is based largely on two criteria:

Not many debates actually end with a clear media-declared winner although there is always a media scorecard of some sort.

If media believes it has a clear “winner”, it over-markets that conclusion and often over-estimates its importance. Often there is a palpable disconnect between media assessment and emerging public opinion. Canadian debate history is replete with debate “winners” who lost elections. The opposite is true as well. Occasionally media declares a draw only to find public opinion coalescing around one performance.

It generally takes up to 48 hours for public opinion to settle after a debate. The first wave of reaction comes from those who watched. A second wave sometimes develops as a result of the combination of media coverage of the debate, what friends and relatives say and wider awareness of polling results. These may combine to create a sense of building or diminishing momentum.  If the undecided and uncommitted perceive momentum, many of them will take a second look at the candidate perceived to have done well. Holidays like Thanksgiving provide more opportunity for family and friends to talk about what they experienced or have seen and read. Dinner table discussions can lead to decisions on votes.

Sometimes media misses the conclusions developed by the watching audience because they are looking at the debate through an entirely different prism. If the polling shows a marked trend or change, in a bit of a circular process, media coverage itself changes to reflect momentum, changing the narrative and sometimes setting off the second wave of assessment.

Debate strategy utterly depends on the context into which the debate falls.

In this case, there is no obvious front runner trying to protect a lead but rather a top tier of two potential Prime Ministers both with insufficient support to form a majority. Both have a need to establish trust and support-worthy values. And both will face a media-driven frame of a ‘mano-a-mano’ fist fight.

There is a second-tier competition between the NDP and Greens for progressive voters alienated from the Liberals. That will involve trying to diminish Mr. Trudeau’s progressive credentials, demonizing Mr. Scheer and trying to position themselves as critical players in a minority parliament. That competition will be different in Quebec as Bloc Québecois leader Blanchet becomes involved. He could have an impact on all the other parties’ vote.

The format is bound to be cumbersome and stilted because of the number of candidates and differing moderator styles. It will be hard to sustain attacks or stop them from being lost in cacophony. The opportunities to speak directly to the audience will be limited.

Although it is much easier said than done, debate strategists will likely try to seek to implant positive trust framing, coherently summarize what is being offered to voters, exceed performance expectations among swing voters, win support in overnight polling and use that to generate a second wave of media assessment to influence non-watchers. Ideally, that means a focus on limiting aggressive debate, addressing the audience rather than opponents, disciplining demeanour and providing solutions to predominant concerns. If this wasn’t enough of a Rubik’s Cube of strategic considerations, they will have to provide enough of what media demands to be declared a “winner” or at least, not a “loser”.

Performing well given all these strategic considerations and conflicting demands is an onerous “ask” of even debate-hardened veterans. In the English debate, three of the five leaders will have had no national debate experience. In the French debate, that will be four of six.

The stress of election campaigns tests leaders in a variety of ways. The debates can be a very special cauldron.