1 week ago 0 3 min read
We use cookies to provide a personalized experience for our users. By continuing to browse this site, you give consent for cookies to be used.
Got it!
Home > News > Ottawa > Backstreet’s back for Bluesfest 2019 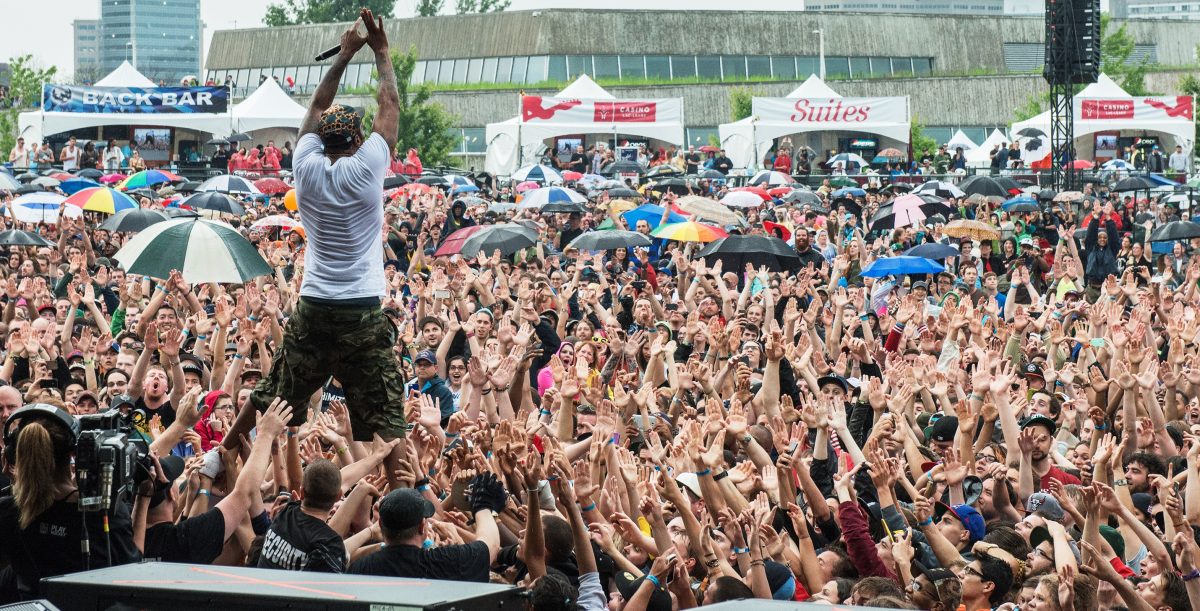 Backstreet’s back for Bluesfest 2019

In a sure sign of spring, tickets for the 25th anniversary RBC Ottawa Bluesfest go on sale starting on Thursday.

The festival has announced the lineup for the event which runs from July 4 to 14 in front of the Canadian War Museum on LeBreton Flats. Headlining will be the boy band responsible for the earworms of millennials since the 1990s. Yes, Backstreet’s back.

The infamous feminist punk band Pussy Riot will undoubtedly haul some politics onto the stage, just a stone’s throw from Parliament Hill. With songs like Mother of God, Drive Putin Away, Death to Prison and Freedom to Protest, the Russian band is sure to stir up the crowd.

The headliners have changed significantly since the first festival. Then, E-Street Band saxophonist Clarence Clemons, Buckwheat Zydeco and Canadian classic rock guru Randy Bachman opened the three-day event for fans at Major’s Hill Park, who paid $4 or $5 for their day-pass. The festival was volunteer-run and representative of its name.

When Bluesfest launched, Buddy Guy had just released his ninth album and Snoop Dogg was already touring his first; the two founding members of First Aid Kit – an Americana-style folk band from Sweden, making their Bluesfest debut – were one and four years old.

“What we’re most proud of is the fact that we’ve become a home-grown success,” said Mark Monahan, the festival’s executive and artistic director, in a press release. Monahan attributed the evolution of the event to listening and working with community artists and volunteers. That feedback has led to a significant shift in the genres showcased.

The Killers (pop-rock), Eric Church (country), Backstreet Boys (pop) and Kygo (DJ) are the names at the top of the list this year, but blues-rock purists will still be able to find their fix in acts like Samantha Martin & Delta Sugar, Sugaray Rayford and Buddy Guy.

Pre-sales begin at 10 a.m. on March 7 and will become available to the general public on March 8 at 10 a.m. See www.ottawabluesfest.ca for more details.

Here is the lineup so far:

There's an app for that: Ottawa author is encouraging kids to be kinder through tech