8 hours ago 0 4 min read
We use cookies to provide a personalized experience for our users. By continuing to browse this site, you give consent for cookies to be used.
Got it!
Home > Politics > Canada Votes 2019 > Riding Profiles > Tory Jamie Schmale keeps lock on long-held riding 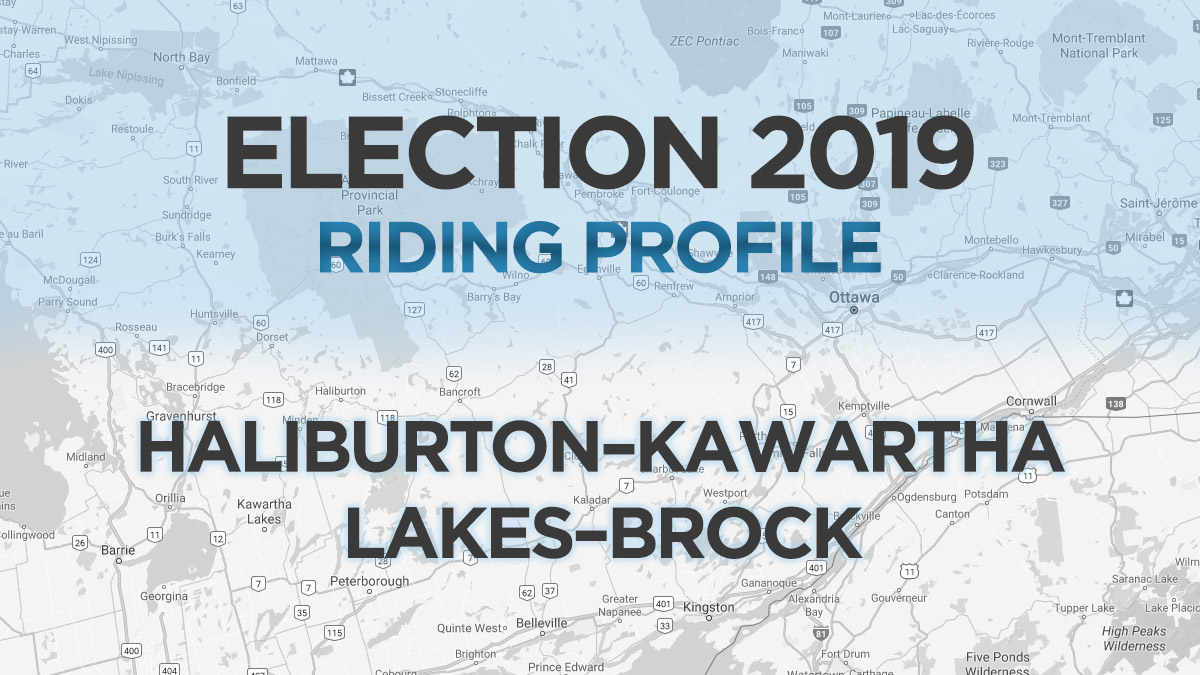 The Conservative Party wants to retain Haliburton-Kawartha Lakes-Brock, a riding it has held for 15 years.

Conservative Jamie Schmale has been the area’s MP since 2011. Between 2004 and 2011, Schmale was the campaign manager and executive assistant of the riding’s former Conservative MP, Barry Devolin.

Although the riding is not likely to go Green, the party’s nominated candidate is Carleton University environmental studies student Elizabeth Fraser.

The 21-year-old founded Carleton’s Green Party association in 2017, which prompted her to run federally in her home riding.

On her campaign website, she highlights the need to create sustainable energy options in the riding, an agricultural region that she says could support solar and wind farms.

Liberal candidate Judi Forbes says she wants to share her understanding of business. The owner of a Bed and Breakfast in Beaverton, was born in Kitchener, Ont. She relocated to the riding eight years ago, and says, on her website, her primary focus is improving the lives of middle-class families.

The NDP’s Barbara Doyle is another first-time candidate. She says she hopes to advocate for improved health care. A real estate agent and community volunteer, Doyle lists her other goals as fighting for Canadians’ right to affordable housing, pharmacare and education.

PPC candidate Gene Balfour has more than 40 years of experience as a business professional. Balfour is the chairman of the Ontario Libertarian Party.

An all-candidates debate will be hosted by the Haliburton Highlands Chamber of Commerce, the local chapter of the Canadian Association for Retired Persons and the Lakelands Association of Realtors at the Pinestone Resort, County Road 21, Oct. 9 at 7 p.m.