4 days ago 0 3 min read
We use cookies to provide a personalized experience for our users. By continuing to browse this site, you give consent for cookies to be used.
Got it!
Home > Capital Currently > Italian Festival Turns 45 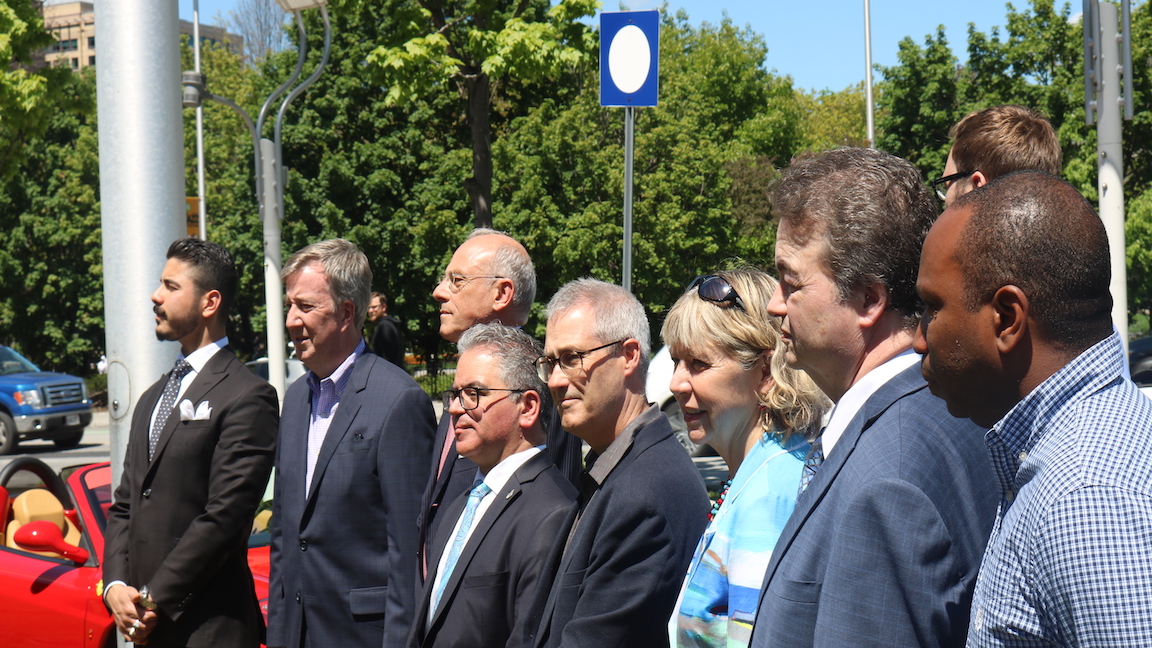 We cannot display this galleryThe Italian week festival kicked off at the Ottawa City Hall, celebrating its 45th year on June 6.

This year’s Italian week festival aims to revitalize the Italian culture and tradition throughout the week of June 6 to 16.

The week is filled with expressive arts, music, cuisine and activities that engage not only the Italians of the Canadian community, but also people from different backgrounds.

Gina Maddelan, executive director of the Italian week festival Committee, said “this year we are aiming at delivering more Italian cultural events to the community.”

As the festival focuses in bringing the community together, former board member of the Italian week committee, Tony Lofaro, said he is hoping to reconnect with people he normally does not meet.

“It’s good to reconnect with your roots and share it with the people of Canada, celebrating our history and culture.”

City councillor Rick Chiarelli reminisced about the times he was a teenager in the ’80s where it was all about getting people to notice that there are Italians in Canada.

“Now it’s more about being a major part of the community,” said Chiarelli.

Community discussion on Canada-U.S. 'immigration debate' ahead of federal election