2 weeks ago 0 1 min read
We use cookies to provide a personalized experience for our users. By continuing to browse this site, you give consent for cookies to be used.
Got it!
Home > Arts & Culture > Music > It’s a wrap: Spotify’s year-end snapshot of users’ music tastes is a holiday treat 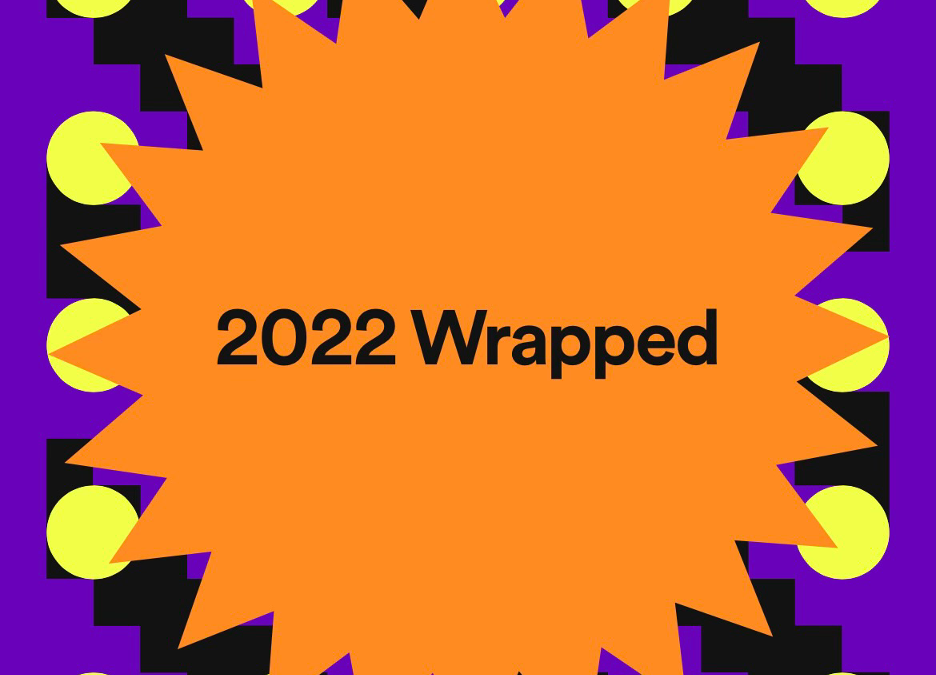 I have always had a huge appreciation for music. I grew up listening to everything that my parents loved, from 1980s rock ballads to the Colombian and Venezuelan folk anthems of the countries in which they were raised.

When I was old enough to walk, I was enrolled in dance classes. That heightened my love for music while also exposing me to a wide variety of genres.

The breadth of music that I grew up listening to made me interested in what others liked to search for in new music. That’s why, when the end of the year rolls around, the Spotify Wrapped release date becomes my Christmas Day.

Spotify Wrapped is a massive marketing campaign started in 2016. The music-streaming service takes users’ listening data and presents it to them in an easily shareable way.

Some people, like me, love seeing what others are choosing. So having my Instagram and Twitter feeds dominated by people’s Spotify Wrapped results is entertaining. Others, on the other hand, find the Spotify Wrapped takeover cumbersome and annoying.

The release of Spotify Wrapped is always accompanied by tweets of people sharing their thoughts and feelings about the campaign. People take it upon themselves to make fun of their musical taste or highlight the fact their music consumption has not changed throughout the years:

Along with the many perspectives on people sharing their Spotify Wrapped online, the question of surveillance always comes into play in some way or another, with people posting tweets like this:

A post shared by SHIT YOU SHOULD CARE ABOUT (@shityoushouldcareabout)

Personally, I know that streaming services track usage, and so Spotify presenting it to me as a nice little gift at the end of the year is not something that has ever bothered me. In fact, I actively look forward to every year’s Spotify Wrapped.

Not only is it entertaining to review you music consumption for the year, but the social media content that comes out after the release of Spotify Wrapped is equally interesting.

For this music fan, Spotify Wrapped is the gift that keeps on giving.