1 day ago 0 4 min read
We use cookies to provide a personalized experience for our users. By continuing to browse this site, you give consent for cookies to be used.
Got it!
Home > News > Police > Motion to ‘defund the police’ may be just the beginning 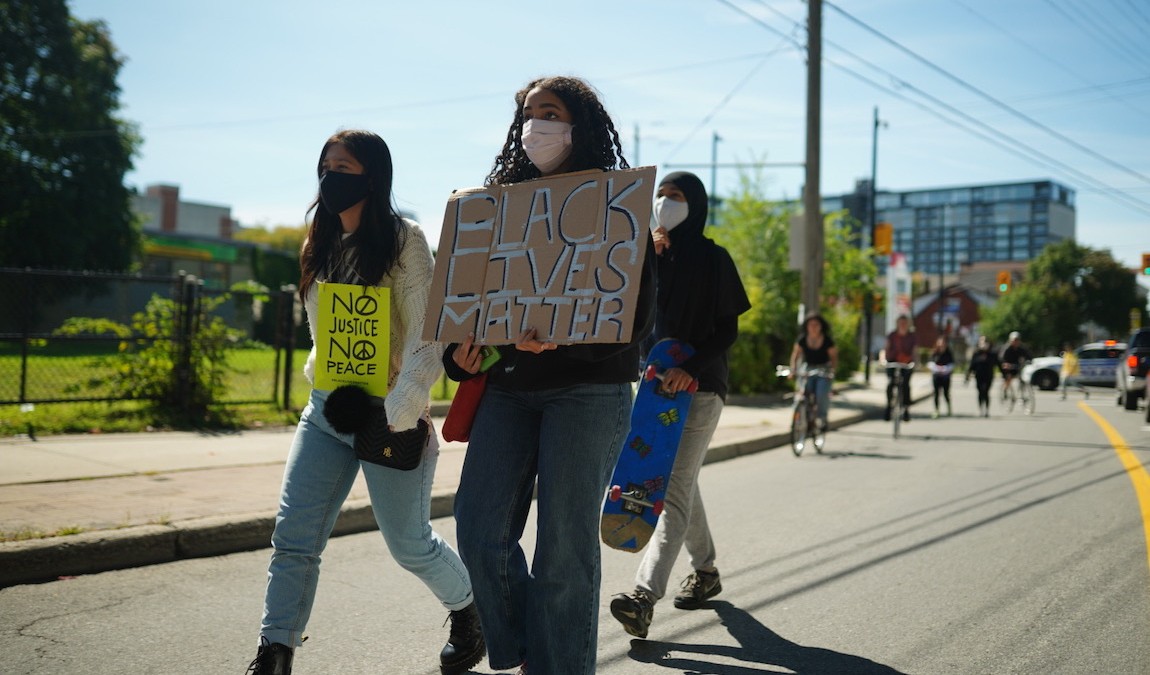 Motion to ‘defund the police’ may be just the beginning

A motion to divert funding from the police and move that money to Ottawa Public Health for COVID-19 in the upcoming city budget failed at city council last week. But those who favour defunding the police say they are not done trying.

On Oct. 14, councillors Shawn Menard and Catherine McKenney attempted to lower the planned increase in the police budget to give the money to public health. The motion – shot down by City Council in a 20-4 vote – comes as the “defund the police” movement gains traction across North America, including in Ottawa, following the death of George Floyd in Minneapolis Police custody in May.

Menard and McKenney say it doesn’t make sense to increase funds to the Ottawa Police Service during the COVID-19 public health crisis. Ottawa Police Services Board chair Diane Deans, however, says the police need money to make progress in changing how they interact with marginalized communities and handle mental health emergencies.

But many people support the “defund the police” movement, which, in general, aims to see money normally spent on policing directed to social and health services whose work can prevent crime and keep communities safe.

Ottawa Centre NDP MPP Joel Harden says there are clear problems in the Ottawa Police Service that support the proposition for defunding it, including militarized responses to mental health calls, and racism within the force.

“I’m very saddened about the events of the past weekend where a young man jumped out of a window in what seemed to be an over-the-top knock-down-the-front-door [incident] involving nine highly militarized police officers,” he said as an example.

Harden also cited a recent social media video that compared Ottawa Police Chief Peter Sloly to Hitler for his efforts to fight racism in the force. “We’ve got some problems here; it doesn’t sometimes feel like the nation’s capital here when it comes to policing; it feels like a sideshow.”

Harden says that even though some progress is being made, the police still aren’t dealing with their “bad apples.”

“I want to emphasize a minority of officers are engaging in behaviour which is absolutely ridiculous and the institutions aren’t holding those people accountable,” he said. “If we allow impunity to continue, the police budget must be reduced.”

Ewart Walters, a veteran journalist and former diplomat who is a member of Ottawa’s advocacy group Black Agenda Noir, says the “defund the police” movement does not agree on how much money police should lose from their budget.

“There is not a single unified ‘defund the police’ movement in Canada; one part of it would say take all funds from police, another part would say redistribute the funds … to the police so they have to do other things, they don’t get to buy guns and tasers so they have to spend time on other matters,” says Walters.

Ashantea Austin, organizer of Ottawa’s “Skate for Black Lives” in September, says her side of the movement wants to see an end to police violence, which for her means the end of policing.

Mikhaela Gibson, who attended “Skate for Black Lives,” says the police system needs to change when it comes to responding to mental health crisis calls.

“It’s important for cops to understand the condition of those with mental illness in order to avoid situations where people are hurt just because they are misunderstood,” Gibson says.

“The movement wants to eradicate police and distribute that money into different departments that would deal with different needs of communities because obviously, the police have a lot on their shoulders,” says Austin.

Police are sometimes called to respond to issues that they are not equipped to deal with, Chief Peter Sloly said recently.

Problems like the opioid crisis, mental health emergencies and homelessness are not police issues, some councillors say.

Menard appears undaunted by his failure to get support at the council. He said he plans to keep pressing. “Regardless of how this motion is voted on, let this be the start of a bigger change in Ottawa than we’ve been seeing.”