5 days ago 0 3 min read
We use cookies to provide a personalized experience for our users. By continuing to browse this site, you give consent for cookies to be used.
Got it!
Home > Business > Small Business > Ottawa craft brewery adapts to the COVID-19 pandemic 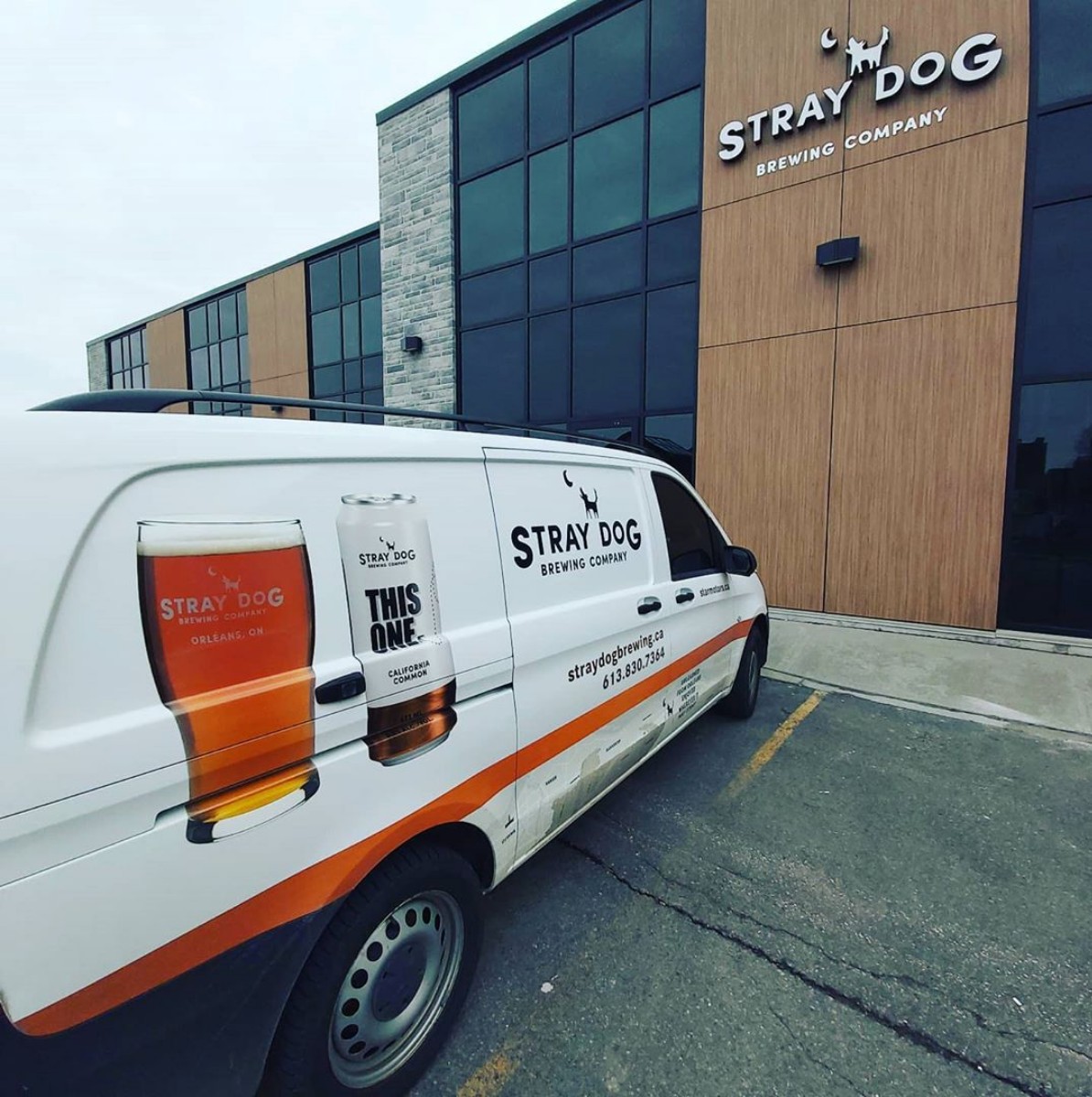 Sometimes when the world serves you lemons, you make — and deliver — beer.

Justin McNeil is doing just that. He’s making cans of his craft beer from the Stray Dog Brewing Company in Taylor Creek, on the eastern edge of Ottawa in Orleans, and delivering them by the hundreds.

Stray Dog is a micro-brewery and restaurant, but its menu doesn’t lend itself to takeout, the only food service allowed under pandemic shutdowns. And Stray Dog’s beer keg orders from other restaurants and bars have all but dried up.

So the 35 year old father of two, and also the owner and founder of Stray Dog, has improvised and shifted his focus to canning his product and doing home deliveries. And when so many businesses are suffering, he’s almost feeling a bit guilty about how well he’s doing.

“All restaurants and pubs taking kegs, all of a sudden those accounts were gone which is a pretty big source of revenue for us.  The brewery is a restaurant, a place to throw parties, concerts, comedy nights, and we realized we had to cancel everything, ” McNeil says.

Luckily for McNeil, establishments selling alcohol are also deemed essential, so he can operate. The trick was getting his beer to market.

He has had to transform his business during the pandemic into a delivery service that distributes his brand all over the city.  “We’ve moved everything online to our website, and all orders are to be filled on your phone or laptop.”

For now at least, he has managed to make the most of it.

Ottawa group builds community through music in time of COVID-19