2 weeks ago 0 1 min read
We use cookies to provide a personalized experience for our users. By continuing to browse this site, you give consent for cookies to be used.
Got it!
Home > Capital Currently > Ottawa police issue 27 distracted driving tickets within week of new rules coming into effect 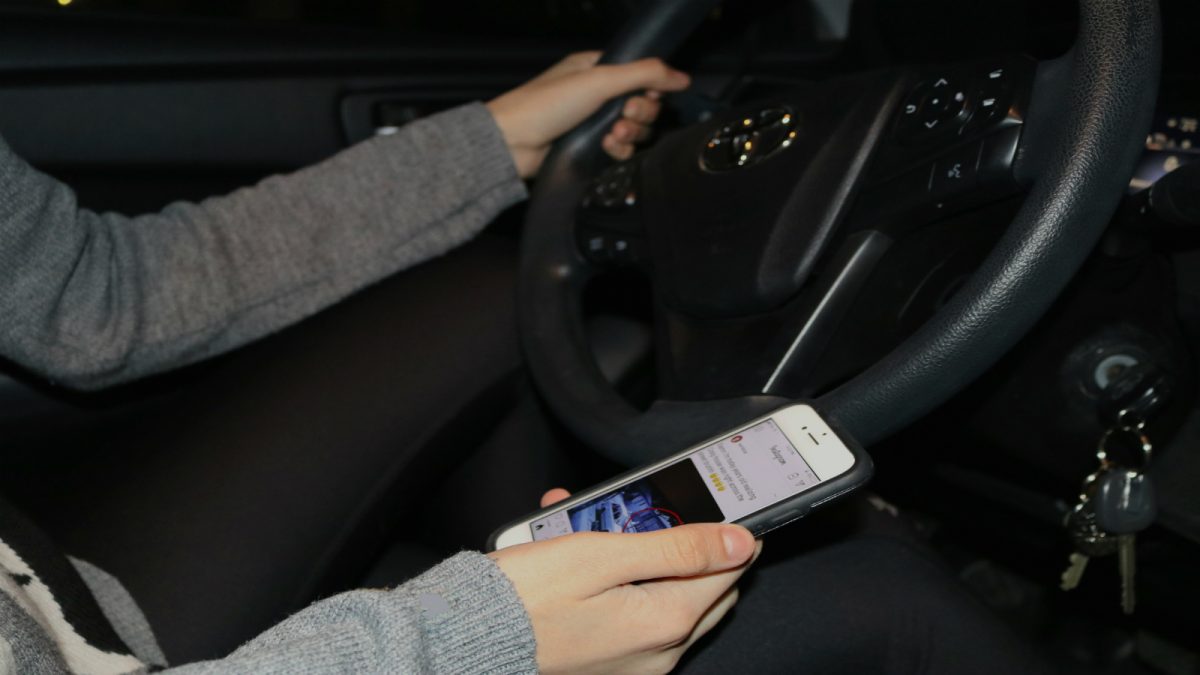 The fine rises with the severity of the incident of distracted driving. [Photo © Haneen Al-Hassoun]
Capital Currently

Distracted driving continues to be the leading cause of fatal accidents in the province and the new penalties are meant to lower the numbers.

Gatien said drivers stopped for a first offence can be ticketed two different ways depending on the severity of the offence.

An officer can issue a ticket on the side of the road with the driver getting a $615 fine. If they refuse that they face a possible $1,000 maximum penalty if they fight it in court and lose. The fine is paid to the City of Ottawa.

If the distracted incident is more serious the driver will end up in court without the roadside option.

Gatien said even though it could be a driver’s first offence, he may end up in court “because [the driver] scared the bejeebers out of someone … and almost caused an accident.”

He said the most common instance of distracted driving involving  cellphone use is that drivers are on their phone, staying in their lanes but driving “unusually slow because they can’t concentrate (moving at) high speeds and (using the) cellphone at the same time.”

Gatien said this kind of instance would normally lead to the $615 fine.

The fine may not be the biggest concern for drivers, Gatien said. The fines are accompanied by demerit points which remain on the driver’s record. If a driver accumulates enough demerits, the licence could be suspended.

“They don’t realize that you can go to court all you want. Unless you win it outright and we’ve made a mistake somewhere you’re [not] going to lose those points no matter what,” he said.

With files from Alexandra Elves

The cold doesn't put the brakes on this sprinter