In The News: Thursday April 9

1 day ago 8 min read
We use cookies to provide a personalized experience for our users. By continuing to browse this site, you give consent for cookies to be used.
Got it!
Home > Sports > Ottawa squash player on track for British Junior Open 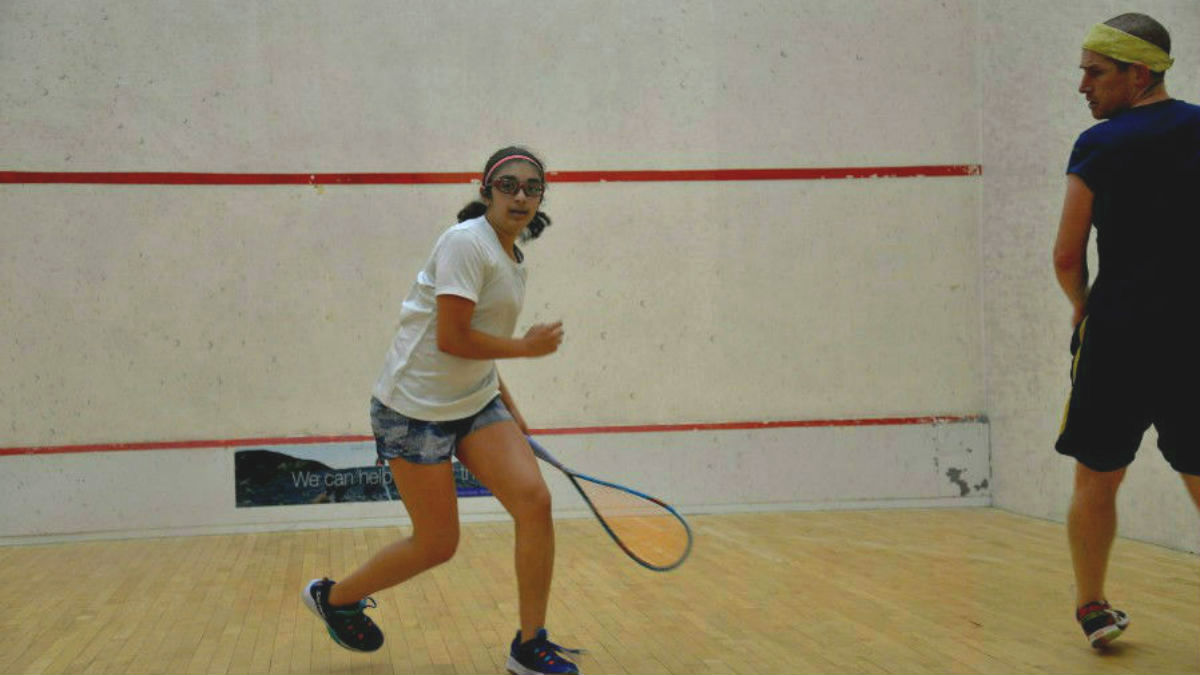 By Natasha Bulowski and Sarah-Marie Smith, 5 months ago 0 3 min read

Ottawa has an up-and-coming squash star, and she is on track to dominate not only her age group, but older competitors. Ranked No. 1 in Canada for her age, 14-year-old Iman Shaheen is gearing up for her next challenge: the British Junior Open in January.

Shaheen is constantly pitted against top adult athletes in practice and in competition — with impressive results. On Nov. 8, Iman made it to the semi-finals of Squash Ontario’s largest championship event of the season in Toronto. She lost to to the high-profile Canadian squash player Samantha Cornett, 28, currently ranked No. 43 in the world.

The Grade 9 student at John McCrae Secondary School is back to the practice courts in preparation for the British Junior Open in Birmingham from Jan. 4 to Jan 6. She describes the event as “the world championship for juniors,” and hopes to place in the top three.

How Ottawa's LRT stations are becoming magnets for development

Ontario currently has the lowest number of #covid19 tests per capita in Canada. Premier Doug Ford says the province… https://t.co/QYzImY9Fjk

COIVD-19 is forcing more and more Canadians to work from home resulting in a greater demand on internet services.… https://t.co/B7CJtMmttj

Get the latest news and updates on how the COVID-19 pandemic is impacting Ottawa, the province of Ontario and the c… https://t.co/twdSfRaX1T

In the news today: Research points to a flattening curve in Ottawa, but Ottawa's medical officer of health cautions… https://t.co/GBFW4HsLOK