4 days ago 0 8 min read
We use cookies to provide a personalized experience for our users. By continuing to browse this site, you give consent for cookies to be used.
Got it!
Home > News > Ottawa > Pollen problem: Climate change is partly to blame for rise in seasonal allergies 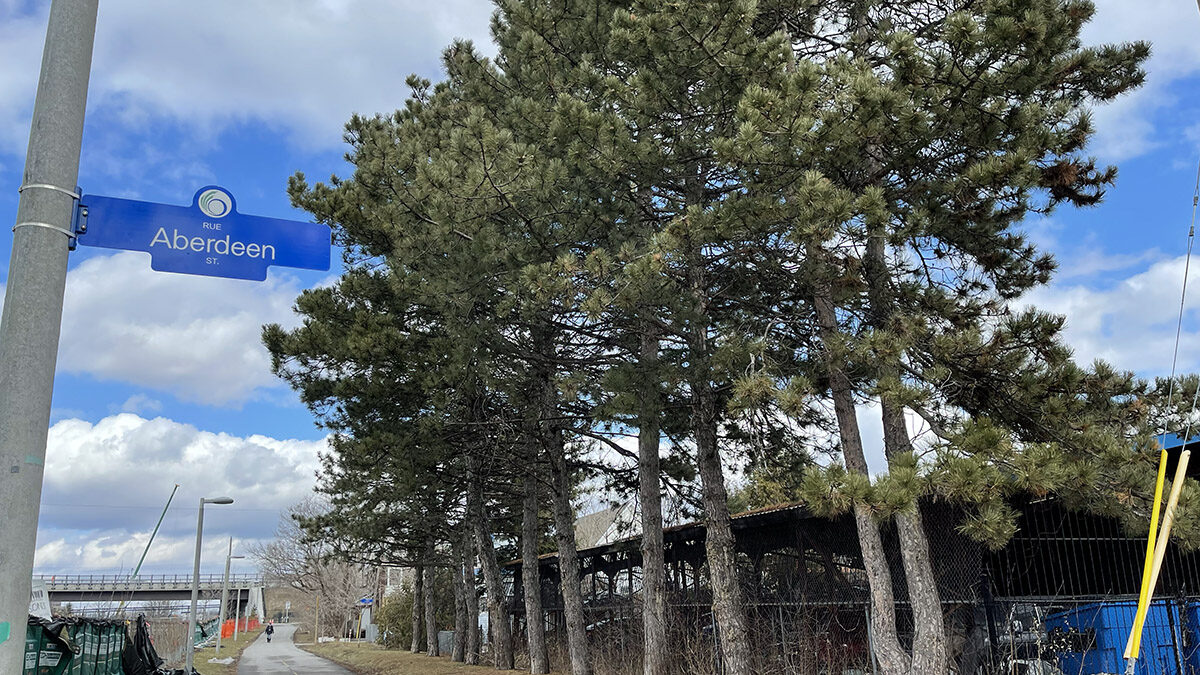 Pollen problem: Climate change is partly to blame for rise in seasonal allergies

Spring is in the air, and while the first signs of buds blooming are welcoming, for seasonal allergy sufferers it’s a never-ending cycle of tissue and allergy medication. Experts warn that seasonal allergies are expected to worsen, and climate change is largely to blame.

A recent study found that rising temperatures could present a double whammy to allergy sufferers: a longer pollen season, and increased pollen production.

Researcher Yingxiao Zhang said that more pollen and longer seasons will increase the likelihood of seasonal allergies and it could intensify the reactions as well.

“It can make people who already have the allergy have more severe reactions, and it can also make more people become sensitive to pollen,” said Zhang.

According to a 2017 Statistics Canada survey, just more than 27 per cent of Canadians 12 and older reported having allergies diagnosed after a test. Of those who reported having an allergy, pollen and grasses were the most common triggers.

The Aerobiology Research Laboratories has been collecting data on pollen across Canada for 25 years, and has noticed the correlation of longer warmer seasons along with an uptick of pollen in the air, said Daniel Coates, the laboratory’s director.

“Definitely in the last 10 to 12 years or so, there’s higher concentrations of pollen and a longer season,” said Coates. Part of the reason is the higher temperatures and longer growing seasons, which produce more pollen, he explained.

Asthma Canada noted that in Canada, tree pollen peaks in the spring (late April to May), while grass and weed pollen peaks from late May to mid-July.

For seasonal allergy sufferers like Julia Timewell, a nursing student at Algonquin College, the spring season feels like a never-ending cycle.

“Every year I have to stock up on Kleenex and allergy medication like it’s going out of style,” said Timewell.

She enjoys going on daily walks through her neighbourhood, but during the spring, the walks can become unbearable. “The relentless sneezing, watery eyes, and congestion keep me from leaving my home,” said Timewell.

“Moving to Ottawa for school from a small town, I thought my allergies would improve since there are less fields, but I was wrong,” she said.

While there are generally fewer trees in cities, it’s “not necessarily true” that city dwellers with allergies are better off than their more rural counterparts, said Coates.

A large contributor in cities are plants such as ragweed which is highly allergenic, said Coates. Tree planting policies are another factor because “cities love to plant male trees.”

Zhang explained that it’s safe to say that climate change is a reason behind more extreme allergy seasons. The rising temperatures are kicking pollen-producing plants into high gear across Canada, making for a longer seasonal allergy season for annual sufferers.

Spring 2021 produced high pollen levels from Montreal to Toronto compared to the rest of Canada because of high temperatures, according to Coates.

With this year’s average temperatures, allergy sufferers in Ottawa can expect a “more or less normal season,” said Coates.

Despite mask mandates being lifted across the province in most public spaces, it may be worthwhile for spring allergy sufferers to hang onto a mask. Evidence shows that wearing a mask can help ease allergy symptoms caused by pollen.

Push is on to 'rewild' Ottawa and promote native plants, greenspace protection

IN THE NEWS: Thursday, April 7