4 days ago 0 6 min read
We use cookies to provide a personalized experience for our users. By continuing to browse this site, you give consent for cookies to be used.
Got it!
Home > Politics > Pressure mounts to put Indigenous languages on federal election ballots 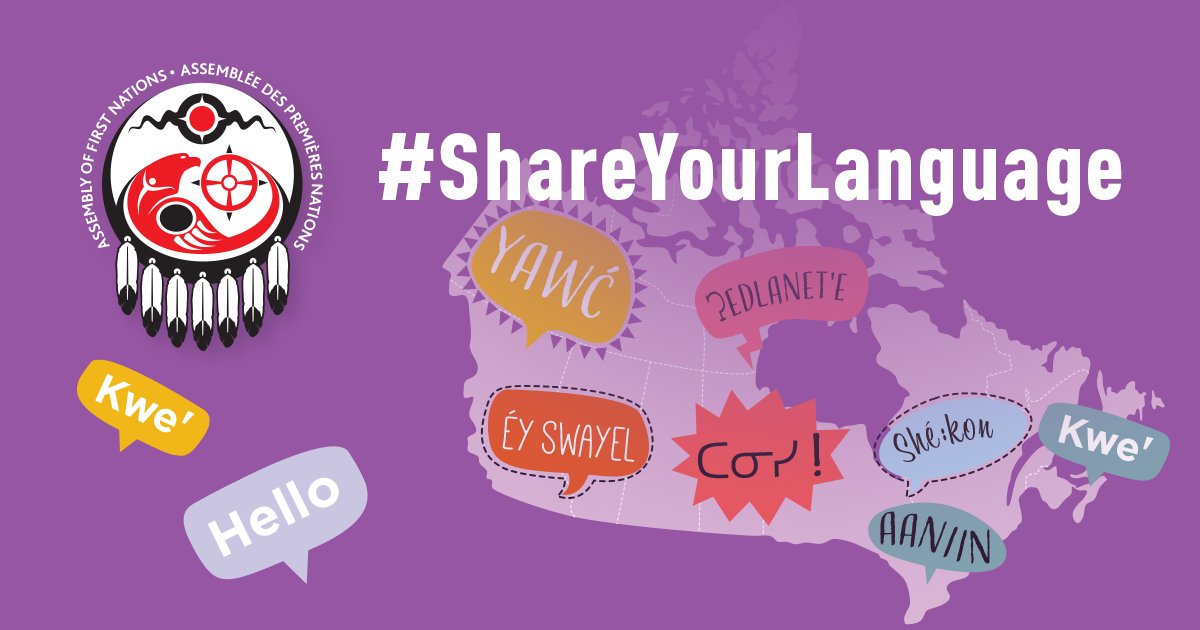 Momentum is building to add Indigenous languages to federal election ballots after former NDP MP Mumilaaq Qaqqaq — who represented Nunavut before her high-profile exit from politics before the September 2021 election — kickstarted the issue last year.

Last June, Qaqqaq introduced a bill to amend the Canada Elections Act to put Inuktitut and other Indigenous languages on ballots. Bill C-309, would have made it possible, in specific circumstances, to accommodate voters who speak one of the dozens of Indigenous languages in Canada.

Soon after introducing the bill, Qaqqaq announced she would not be running for re-election, partly because of the racism she said she encountered daily on Parliament Hill.

Including indigenous languages in the electoral process is been strongly supported by Nunavut Tunngavik Incorporated, the main Inuit land claims and treaty rights organization. The Assembly of First Nations has also pushed for a broader implementation of the Indigenous Languages Act to enable the use of Indigenous languages through the creation of legal commitments “for adequate, sustainable, and long-term funding and support for Indigenous-led initiatives to reclaim, revitalize, maintain, and strengthen Indigenous languages.”

On March 29, the House of Commons’ committee on procedure and house affairs had its first meeting on the issue.

The Canada Elections Act now only allows languages using the Latin alphabet on ballots, preventing Inuit syllabics or other Indigenous writing forms from being included.

But Stéphane Perrault, Chief Electoral Officer of Canada, told the committee there are four possible ways to include Indigenous languages.

He said Elections Canada “can provide a facsimile of a ballot in an Indigenous language for voters to use behind the voting screen” when they mark their actual ballot. This measure would not require new legislation, said Perrault.

In the 2021 election, Elections Canada used the ballot facsimile in Nunavut, preparing posters and replica ballots in Inuktitut for voters in all polling stations in the northern riding.

“Despite some production challenges, we were able to produce the facsimile just in time for use in advance polls,” Perrault said.

In collaboration with Indigenous communities, Perrault said the facsimile model could “reduce barriers and to ensure that the voting experience of Indigenous Canadians is more reflective of their identity.”

But Karliin Aariak, Commissioner of the Office of the Language Commissioner of Nunavut, recommended a legislative change to the Canada Elections Act to ensure balloting in Indigenous languages is entrenched in the law.

In a second meeting of the House committee, she recommended that the Elections Act be amended to include Inuktitut syllabics on federal ballots, and to include Inuit language text on Elections Canada posters and signs.

She also urged Elections Canada to “take effective measures to remove all barriers to participation of Nunavut Inuit electors in the democratic process.”

Although the facsimile model was used in Nunavut during the 2021 election, Aariak raised some concerns that her office had received about the test. There seemed to be a lack of Inuktitut on Elections Canada posters related to directions, date and time of the advance polls, she said.

Information about special ballot instructions at the advance polling stations was not provided in Inuktitut, as well, Aariak added.

Finally, the Elections Canada name was not in Inuktitut on voter information cards, and the COVID-19 mask requirement was also only in English.

“Such an initiative will make us stronger as a country and will contribute towards the goal of reconciliation.”

“It is commendable that Elections Canada has taken some initiative to address the issue,” said Kotierk, but urged a more permanent solution.

She said translation of the voting guide, voter information cards and other information into Inuktitut is essential. But Inuktitut is still not included on the actual election ballot, and Kotierk described Elections Canada’s efforts as “inconsistent and ad hoc, depending on the good will of the staff of the day.”

Kotierk and Aariak said there is a need for a consistent system that is legally required to ensure the inclusion of Inuktitut and other Indigenous languages.

“Such an initiative will make us stronger as a country,” said Kotierk, “and will contribute towards the goal of reconciliation.”