1 week ago 0 3 min read
We use cookies to provide a personalized experience for our users. By continuing to browse this site, you give consent for cookies to be used.
Got it!
Home > Profile > Trans Canada Project gives transgender and non-binary people a platform to share their stories 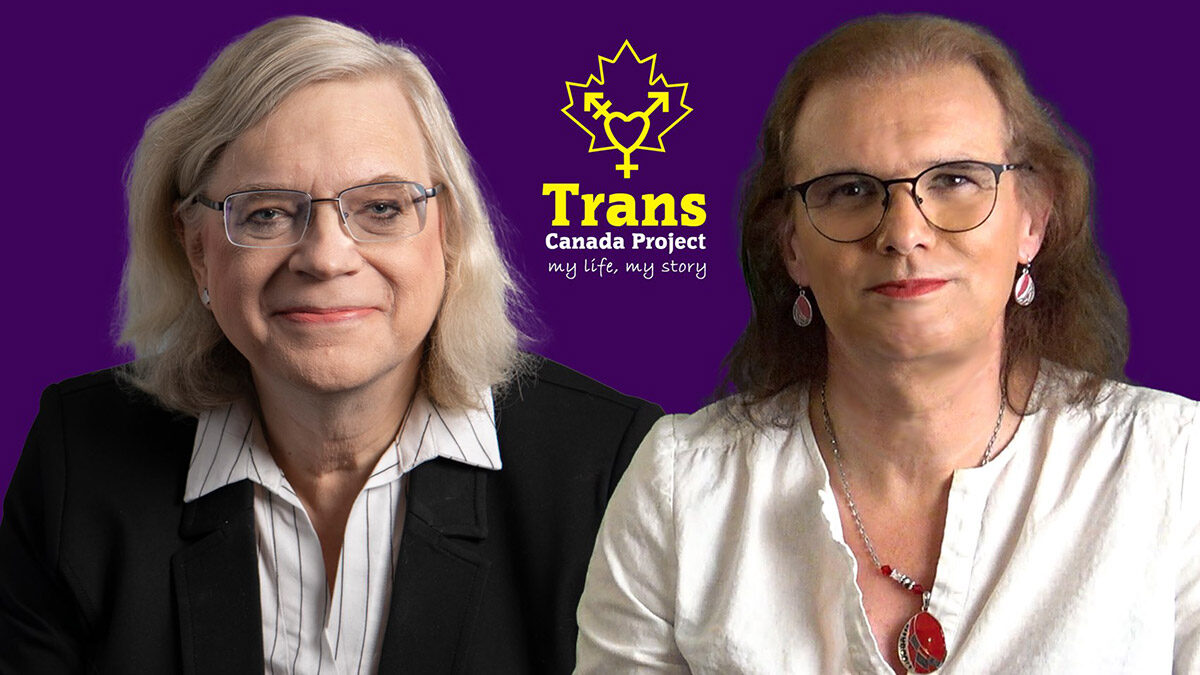 Kelly Schwab and Cary Scott have set out to tell the stories of transgender and non-binary people across the country in their episodic documentary series, Trans Canada Project: My Life, My Story.

The videos are intended to help trans people find and express themselves, said Scott, but also educate potential allies and those who are curious about trans people, showing them that trans individuals are just regular people.

From Aug. 11 to 19, Schwab and Scott are travelling Ontario to interview guests, visiting Belleville, Kingston, Ottawa, North Bay and Sudbury. They are in Ottawa until Saturday.

“It just seemed natural for me to kind of gravitate then towards thinking about doing it with trans people across the country,” said Scott.

After meeting through a trans support group earlier this year, Scott and Schwab teamed up to create the Trans Canada Project. Schwab co-ordinates networking and organization while Scott takes care of video production and editing.

The interviews, posted on their YouTube channel, have welcomed a range of individuals, activists, and experts. The list of guests includes a comedian, a makeup and fashion YouTuber, and a PhD candidate researching hate crimes against trans women.

Each interview takes 30 to 60 minutes to film, then Scott spends up to 20 hours editing the episode.

Although the goal is to travel and help trans people tell their stories from their own spaces, COVID-19 has meant most interviews have been recorded over Zoom.

So far, the project has not broken the Ontario border, but the duo hopes to head to Western Canada, including B.C. and the Yukon, on a 30-day trip in the summer of 2022. After that, they’d like to hit the East Coast, they said.

A platform to tell stories

The project’s meaning has evolved since its creation, according to the co-producers.

“Both of us were looking for stories about people like us in Canada and didn’t find many, to be honest,” said Schwab. “Part of it was filling a need for ourselves and for other people like us.”

But the meaning behind the project has grown as interviewees told Scott and Schwab having a venue and being able to tell their story was beneficial to them.

“Every single person we’ve met has been absolutely a treasure,” said Schwab.

“In my own case, I’m kind of crawling out of the closet still – like I’m very public about it, but I’m not really telling everybody that I ever knew that I’m trans at this point,” said Scott.

“For me to make a video and put it on YouTube, where anybody in the world can watch, it was a little scary,” they added. “But it also helped me to come to terms with myself, and where I’m at. And I’m sure that’s true of a lot of people who are participating in the project.”

One challenge the duo didn’t anticipate when searching for interview guests was people “going stealth.”

“There’s a number of trans people that, once they transition, have decided they don’t really want to be part of the trans community anymore,” said Schwab. “They just want to be themselves and live their life.”

Another challenge is finding a diverse group of people to interview, said Scott, noting there’s a certain privilege that comes with being white that makes it easier to come out and be public about being trans.

“Our hope is to tell the stories of anyone who’s trans,” said Scott. “And we want that to represent Canada, so that means all the diversity of Canada.”

Schwab and Scott have interviewed people from across Ontario, from Windsor, to Sault Ste. Marie, to St. Catherines.

So far, many of the trans people they’ve met have come from larger towns, where more support is available.

“Again, it’s that privilege thing: people who have the support feel more confident in coming out,” said Scott.

While their current trip got off to a rocky start — a bearing in their trailer blew on the first day — Scott and Schwab say they’ve met some lovely people, including their second interview guest who hosted them for a night.

Scott and Schwab are aiming to get at least five interviews during this trip. The videos — which will include a woman who climbed Mount Kilimanjaro and a man who runs an outreach centre in North Bay — will be released over the next few months.

“The diversity of people that we have met, I find it astounding,” said Scott. “We have said that people that are trans come from all walks of life, but to actually see that is something special.”