5 days ago 0 3 min read
We use cookies to provide a personalized experience for our users. By continuing to browse this site, you give consent for cookies to be used.
Got it!
Home > Arts & Culture > Theatre > The 25th Hour: Spreading laughs, not germs 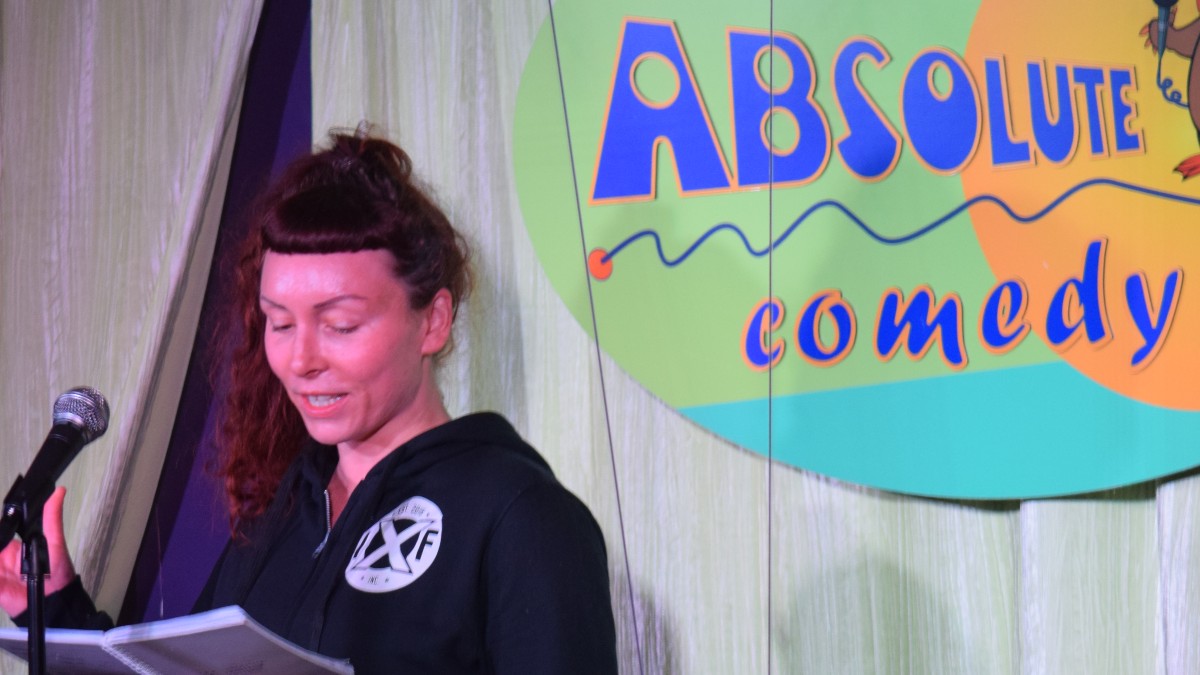 Stand-Up Comedy is a group that has held classes for aspiring comedians for several years, but in these pandemic times has become a social safe haven. [Photo © Victoria Senetchko]
25th Hour

By Jack Moulton and Victoria Senetchko, 1 year ago 0 1 min read

The past year has seen so much turbulence, from the pandemic and beyond, that finding a reason to laugh isn’t always easy.

Sometimes, though, a well-timed joke can help. Folks in the stand-up comedy classes at Absolute Comedy Club in Ottawa are learning how to craft and tell those jokes.

The class at the comedy club was originally meant offer a gentler introduction to the harsh realities of stand-up performance. When not locked down, it has also become a safe haven of social interaction.

The 25th Hour: Hauler turns its creativity to a new way of touring during pandemic