3 days ago 0 1 min read
We use cookies to provide a personalized experience for our users. By continuing to browse this site, you give consent for cookies to be used.
Got it!
Home > Arts & Culture > Music > The 25th Hour: Hauler turns its creativity to a new way of touring during pandemic 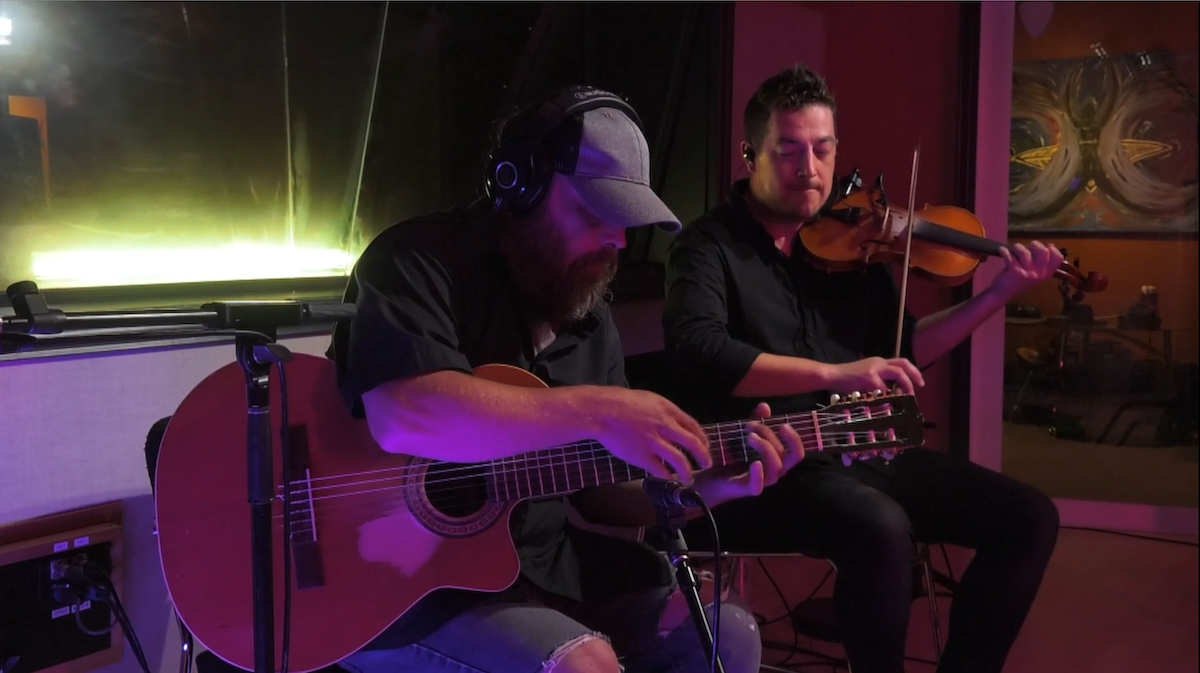 The 25th Hour: Hauler turns its creativity to a new way of touring during pandemic

By Emilie Warren and Erika Ibrahim, 1 month ago 0 1 min read

When Steven MacDougall, Colin Grant, and Mike Le Lievre recorded their debut album in the fall of 2019, they had no idea that their plans to promote it would be disrupted a few months later.

They were planning to tour the country this past summer, but the pandemic forced them to get creative in the way they connect with their fans.