3 weeks ago 0 4 min read
We use cookies to provide a personalized experience for our users. By continuing to browse this site, you give consent for cookies to be used.
Got it!
Home > News > Ottawa > City’s summer music festivals pumped for 2022 comeback: ‘We are part of Ottawa’s social fabric’ 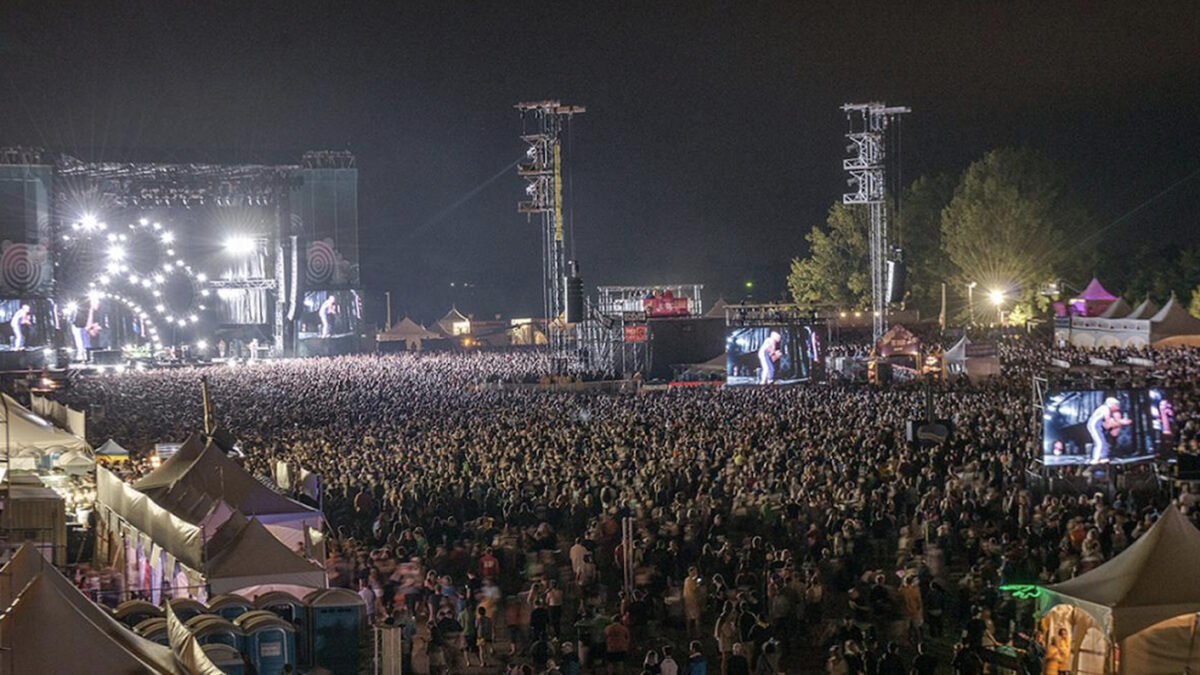 Local live event organizers are in the thick of planning for their summer resurgence after two years of pandemic disruption.

The easing of certain public health protocols this spring — even as a sixth wave of COVID has spread a highly transmissible but milder version of the coronavirus — has brought the Ottawa festival industry a sigh of relief after years of dealing with tight, flip-flopping restrictions.

Mark Monahan, executive director of RBC Bluesfest (July 7-17, LeBreton Flats), expressed optimism that with restrictions lifted  “we will be in a position to do a regular outdoor event.”

“I think 2022 is going to be an amazing year for music,” said Monahan, “because there’s so many artists that haven’t been working and everyone wants to get back out there.”

Last fall, RBC Bluesfest collaborated with CityFolk Festival to offer a scaled-down three-day festival at Lansdowne Park. Monahan said he and his team were “pleasantly surprised” with the public’s response to attending large outdoor gatherings despite looming COVID-19 concerns.

He said they are looking to draw upon lessons learned last year to create a fun and safe event this summer — with an anticipated 10-day program featuring four stages and 100 to 125 acts.

“I think 2022 is going to be an amazing year for music because there’s so many artists that haven’t been working and everyone wants to get back out there.”

“Given some degree of safety and assurance through our planning, people were quite willing to go back out and really seemed to enjoy the experience again,” he said.

According to Monahan, the key to contingency planning for this year’s in-person festival has been to “plan for the best but hopefully being able to manoeuvre or adjust, depending on what the regulations might be in the community at that time.”

For young avid EDM festival goers like Megan Atkinson, a criminology student at Carleton University, attending live electronic dance music shows has allowed her to “go outside boundaries I normally wouldn’t if I were in a normal party setting like a club.”

The watered-down experience of music events throughout the pandemic has left Atkinson saying she’s eager to bounce back from the slump of the past two years and reconnect with others who share the same interests.

“It has been a lot harder to go out and meet new people — which is something I really like about music festivals. (Some festivals) have had sections and passport checking and they were a lot more controlled, so they didn’t have much of the outgoing, free feeling that festivals usually do.”

With Ontario EDM festivals such as Escapade (June 24-26 at Lansdowne Park) and Veld (July 29-31 in Toronto) announcing their first-ever three-day lineups, Atkinson said she’s looking forward to “making a weekend out of them and having a sense of normalcy.”

“It has been a lot harder to go out and meet new people — which is something I really like about music festivals.”

While the industry was one of the hardest hit by the pandemic, Ottawa tourism advocates and organizers said they are looking to capitalize on the pent-up demand for live music and entertainment to revitalize city’s cultural scene this summer — an operation that has enormous benefits for the community, both economically and socially.

“We have heard from and seen a number of people mention the isolation they feel because they aren’t able to attend events and they are such a big piece of their lives,” Lee Dunbar, director of research and communications at the Ottawa Festival Network, told Capital Current. “Festivals and events bring people together — we are part of Ottawa’s social fabric.”

Restoring Ottawa’s summer festival scene is crucial for other sectors to flourish as well, said Dunbar.

“​​Aside from the health sector, the live event industry was the first hit, hardest hit and we will be the last to recover,” he added. “This includes the festivals themselves but also the broader ecosystem that includes staff, contractors, artists, vendors and suppliers, as well as spin off to the hospitality and tourism industry.”

“Festivals and events bring people together — we are part of Ottawa’s social fabric.”

Attracting swarms of live music fans back in front of stages might not be that hardest challenge of summer festival planning. Monahan said much of his team’s efforts are directed at welcoming back those who feel more uncertain about returning to large in-person gatherings.

“We do believe that there are certain segments of society that may be hesitant. We’re trying to do things to assure people that we’re going to be careful about health regulations.”