6 days ago 0 6 min read
We use cookies to provide a personalized experience for our users. By continuing to browse this site, you give consent for cookies to be used.
Got it!
Home > News > Canada > Ontario > Climate crisis costs: Ontario cities projected to spend at least $276 million against flooding in next five years 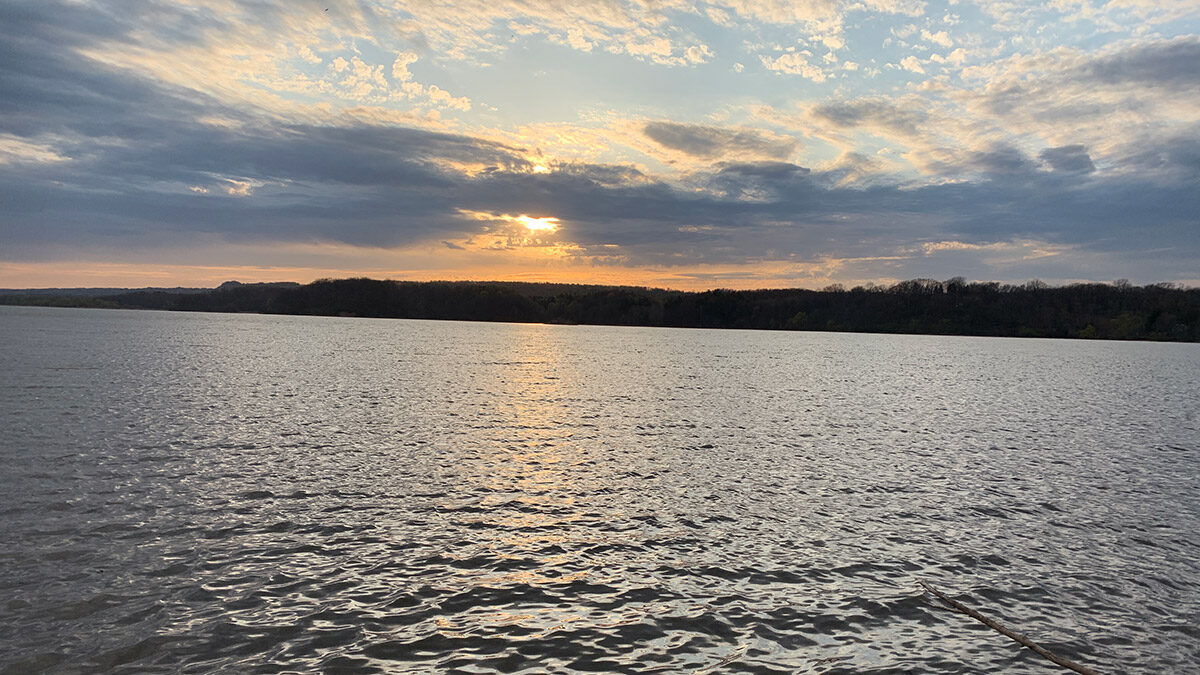 A report released last week by the Great Lakes and St. Lawrence Cities Initiative states that Ontario communities along these crucial waterways will spend $276 million over the next five years combatting coastal damage from climate change.

A survey of 45 Ontario jurisdictions, including cities and villages, shows “coastal damage from climate change will cost at least $276 million over the next five years, with shoreline communities having already spent $82 million over the past two years.”

The report cautions that the amount may be higher, because not all shoreline jurisdictions are reflected in the figure. Flooding events have been shown to be the costliest natural disaster in Canada.

The Coastal Resilience Needs Assessment survey took responses from 241 jurisdictions across Canada and the United States which border a Great Lake or the St. Lawrence River, between March and May 2021. The report outlined shore erosion and flooding as “clear leaders in coastal issue concerns” for Ontario.

What surprised Gail Krantzberg, a professor of engineering and public policy at the McMaster University Walter G. Booth School of Engineering Practice and Technology, is that the dollar figure is low.

“The cost associated with flooding and what municipalities are going to have to spend to address those are way higher,” she said. “A lot of our water infrastructure is not designed to handle these severe storm events.”

Canada’s first extreme flooding event on record was Hurricane Hazel in the 1950s, which wrecked severe infrastructural damage and killed people, living in a flood plain, said Krantzberg. Flood plains are lands submerged by water during high water events or flooding, she explained.

“As long as we have people living in flood plains, whenever we have a storm we will have sewage backing up into their basements, if they’re near a shoreline, the erosion could topple their home right into the lake, there could be marinas that get underwater,” said Krantzberg. She gives the example of the partial submerging of the Toronto Islands in 2017 when the water in Toronto’s harbour rose to its highest recorded levels of 75.931 metres.

During flooding events in 2017 and 2019, heavily used lakeside walking trails in Hamilton washed away as Lake Ontario surged over them, said Scott Peck, the director of watershed planning and engineering at the Hamilton Conservation Authority.

In Hamilton, there is development right up to the shoreline, said Peck. While ideally there would not be development in flood-prone areas, but in urbanized areas the goal is to build resiliency with upgrading shoreline protection measures to standard.

Currently, Peck said, most existing shoreline protection measures, such as cement-filled 45-gallon drums, aren't meeting that standard. "When the storm flows come, they don't withstand that so much,” said Peck.

The Great Lakes and St. Lawrence Cities Initiative stated that there is the "need for increased federal assistance for coastal communities struggling to respond to threats to critical infrastructure and assets along their shorelines," in their review.

Critical infrastructure, such as sewage treatment plants which are often located near the shore, require more costly protection, such as dikes or flood walls to keep the water out, said Don Burn, professor emeritus of civil and environmental engineering at the University of Waterloo.

"It's expensive to completely keep water out from any location, particularly locations that were not initially designed to be protected, you're relying on water levels not getting as high as they now are.”

The Great Lakes do tend to cycle up and down, but there is a concern that the cycle is now being exacerbated by climate change, explained Burn. "That leads to more urgency to actually deal with this and do something with this,” he said.

In terms of action, Krantzberg said, three routes should be taken. First, "hard infrastructure" such as upsizing pipes and underground water containers or "retention basins." Second, "soft infrastructure" needs to be used, such as planting more trees, which absorb water and CO2, as well as using "porous pavers” for parking lots to allow runoff to soak into the ground.

The third route is unpopular, but necessary, Krantzberg said: relocation out of flood plains. While not cheap, it is a sound long-term solution to move people out of danger's path, she said. "There's just so much you can do with sandbags and dikes to try and protect your property. If you're in a flood plain — and the floods are going to get worse and worse — it's probably a good idea to think about moving, just move people out of the flood plain."