1 week ago 0 5 min read
We use cookies to provide a personalized experience for our users. By continuing to browse this site, you give consent for cookies to be used.
Got it!
Home > News > Ottawa > Cumberland’s Franco-Ontarians worried merger with Osgoode ward would hurt their culture and language 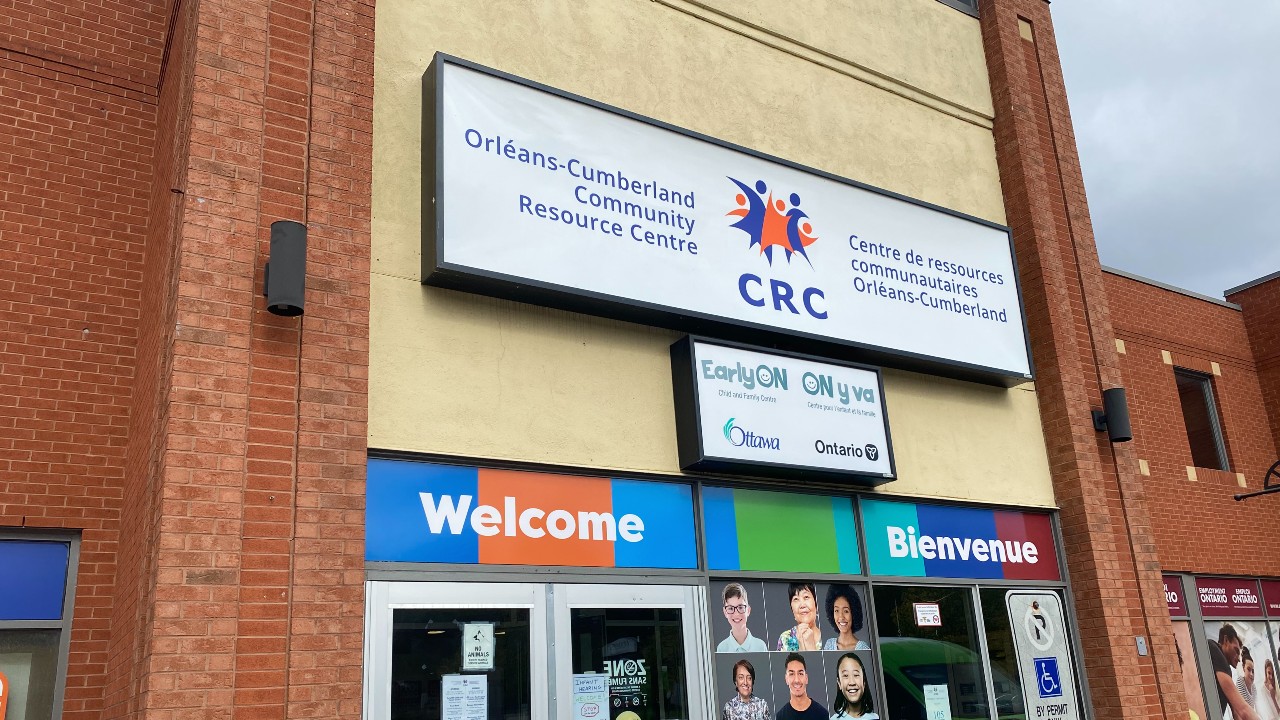 Franco-Ontarians in Cumberland fear a municipal proposal to merge their ward with next-door Osgoode will dilute the French heritage of their community.

Cumberland has the highest Franco-Ontarian population of Ottawa’s 23 wards. Thirty-six per cent of residents say French is their mother tongue, compared to 15 per cent for Ottawa in general, and just 11 per cent in Osgoode.

The City of Ottawa is examining six ward boundary review proposals. Each recommends a different ward configuration, but all options would merge Cumberland with Osgoode, creating a large rural ward in Ottawa’s east end. The ward boundary exercise will cost taxpayers $300,000 to $400,000, according to Osgoode Coun. George Darouze.

But the changes will a big impact on the Franco-Ontarian community in Cumberland ward, says Lucie Régimbald, vice-president of the Carlsbad Springs Community Association.

“If we were to be [merged] with Ward 20, Osgoode, [it] is predominantly Anglophone,” Régimbald said. “That would be an issue for all the Francophones in [Cumberland] because their issues would not be addressed.”

Beate Bowron, the project manager for the Ottawa ward boundary review, said the city must balance suburban and rural interests when implementing the boundary review.

“While it is often said that Ottawa currently has four rural wards, the population of Cumberland Ward is overwhelmingly suburban,” Bowron wrote in an email to Capital Current. “Approximately 75 per cent of the ward is suburban and only 25 per cent […] is rural.”

“Until we see the actual final recommendations, it’s hard for me to speculate on what’s going to happen,” said Ottawa Mayor Jim Watson after a recent council meeting, when asked about the potential impact of merging the two wards on the Francophone community.

The City of Ottawa acknowledges Cumberland as unique among the 23 wards, according to a background release.

“(Cumberland) … is projected to grow quite rapidly. However, the bulk of this growth is in the suburban area within the urban boundary, but still in the rural ward. The question becomes … Is the suburban population coming to dominate what is still geographically a rural ward?” the document asks.

Meanwhile, “minority interests should be considered, if they are geographically based,” Bowron wrote. “Ottawa’s Francophone population lives in all parts of the city and is represented in many city wards.”

Denis LaBrèche is worried for Cumberland’s Franco-Ontarian community. LaBrèche is a community leader in Cumberland ward, and the station manager for CJRO Radio.

This is not the first time Francophone interests have been diluted, Lucie Régimbald says. It happened in 2001 when the Township of Cumberland — an independent municipality — merged with the City of Ottawa.

“Now, we’re part of Ottawa, so [the urban] needs are not the same as ours,” Régimbald said.

Franco-Ontarians are becoming a minority, Régimbald said. “We need to address this because by the time we get to the next generation, it will be diluted even more.”

Darouze agreed. “The rural Francophone [community] has their own identity, and basically, they will be better served with Orléans than with [a councillor] from Osgoode ward,” he said. Darouze would prefer to see Cumberland merge with Orléans to better address Francophone and rural concerns.

Société franco-ontarienne du patrimoine et de l’histoire d’Orléans (SFOPHO) is an organization based in Orléans, which aims to protect Franco-Ontarian history and culture.

“In the next election, Francophone rights or Francophone interests will not be part of the platform,” she said.

Residents had the opportunity to comment on the project in August and September 2020. Cumberland residents can still reach out to newly elected Coun. Catherine Kitts. She was unavailable for an interview with Capital Current.

The final Ward Boundary Review Report will be presented to the Finance and Economic Development Committee on Dec. 1. The report will go to city council on Dec. 9.

Council is expected to make a decision on the number of wards and respective city councillors in time for the 2022 election.