4 days ago 0 3 min read
We use cookies to provide a personalized experience for our users. By continuing to browse this site, you give consent for cookies to be used.
Got it!
Home > Business > Technology > Explainer: Brain-machine interfacing could change the way we interact with the world and with ourselves 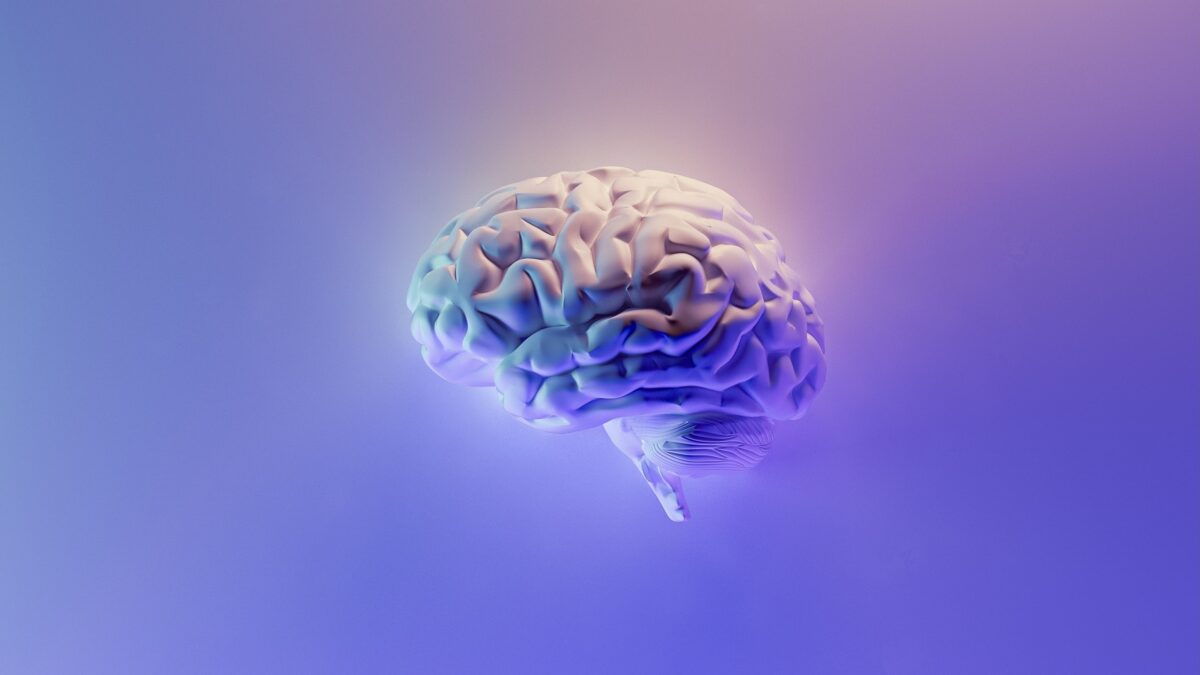 Breakthroughs in neuroscience and artificial intelligence are bound to change the way we interact with people and the world around us, though many remain unaware of this emerging field of technology.

Brain-machine interfacing is a direct means of communication between a human brain and a machine. Communication is achieved through devices like electroencephalograph machines (EEGs) and implants which monitor neural signals by a head-worn device or more invasively by a device inserted into or onto the brain itself.

Although this may sound straight out of a sci-fi movie, brain-machine interface (BMI) technology has already arrived and is being tested in humans and animals.

While BMI tech is still in its early days, conversations about what constitutes an ethical cognitive-augmentation of humans are worth starting now. It may not be long before this technology is commercially available and widely adopted.

Many different approaches to BMI are being taken by corporations and research institutes. Some have their sights set on the medical treatments made possible by this technology. Others are focused on the long term consumer applications for these tools.

We can expect BMIs such Neuralink, Elon Musk’s latest technological venture, to return certain motor functions to impaired individuals. Using a neural implant, called the Link, the activity of specific neurons can be detected and decoded to better understand what different areas of the brain do.

Neuralink, launched in 2016, aspires to help people with spinal cord injuries by giving them the ability to control computers and other digital tools with their minds. Users would initially learn to control a virtual mouse, but could eventually control multiple virtual devices, like keyboards or game controllers.

While Neuralink is focused on developing tools to give people the ability to communicate more easily by text and speech, new possibilities are appearing quickly in this field of research.

“In movement-related areas of the brain, neurons represent intended movements. There are neurons in the brain that can carry information about everything we see, feel, touch, or think,” Neuralink explains on their website.

“As users think about moving their arms or hands, we would decode those intentions, which would be sent over Bluetooth to the user’s computer.”

Earlier this year, Neuralink released a video of a macaque monkey named Pager, playing simple computer games, receiving doses of banana milkshake as a performance reward. Initially trained to use a joystick to move a cursor to a highlighted area of a digital grid, Neuralink was able to decode the intent behind Pager’s neural activity to give him control of the cursor using only his mind once the joystick was unplugged.

The experiment was taken one step further when Neuralink demonstrated Pager’s ability to play a classic game of Pong purely by thought.

On the other end of the spectrum for BMI applications, is widely adopted consumer usage. Although we cannot expect implants like Neuralink to become publicly available any time soon, non-invasive BMIs are being used to augment tools you likely already use, like headphones.

Neurable, a tech start-up, aims to develop neurotechnology for everyday life. Enten is a pair of “smart headphones” that uses EEG to detect the difference between high-attention and low-attention brain states, without having to put a chip in your brain.

Enten headphones are paired with your phone to offer you helpful suggestions throughout the day that optimize personal productivity.

Users may be prompted to take breaks at certain points in the day when low-attention brain activity is detected, or instead might have notifications automatically muted during peak cognitive performance. Playlist recommendations are even algorithmically curated for your individual enhancement.

There is a lot of middle ground to be covered in innovation between Neuralink’s medically focused implant and Neurable’s consumer-focused headphones. But as BIM technology improves, we can anticipate the development of tools that strike a healthy balance between restorative function and cognitive augmentation.

It is worth noting that Neuralink has expressed plans to offer its tools to healthy patients in the future.

Dr. Amedeo D’Angiulli from Carleton University’s Cognitive and Emotion Research (NICER) Lab says, “this technology will become state of the art, and the kind of standard. For medical applications, we will be in this situation where we will have the technology, and people will clearly benefit from it. I don’t think there’s anyone that can actually doubt that”

“On the other end, we will also have the issue that when we get to augmenting, there will be the usual fuzzy gray area where we don’t know if the application of that technology is necessary.”

Currently, the conversation surrounding invasive and non-invasive approaches to brain-machine interfacing is concerned with how close to the brain a data-reading device is. D’Angiulli says we should be more concerned with how invasive or protective corporations are about our neural data, as they gain access to it in the coming decades.

“I see the invasive versus non-invasive distinction as very blurred and very artificial because in any case where you have individual data interfacing with a third-party machine, the repercussions can also be dire.”

“We don’t want a situation where these technologies are launched and then for private interests, there are caveats that cannot be fixed,” he says.

As BMIs become more mature, we ought to develop stronger measures for the protection of user data. Eventually, the primary application of these tools will shift from medical to augmentative, and many more ethical standards and protocols will become necessary.

“The future will look very weird and different from now.”

As innovation in neuroscience and artificial intelligence continues to bring humans closer to the nature of their own minds, now is the time to consider how much meddling is ethically permissible.