2 weeks ago 0 1 min read
We use cookies to provide a personalized experience for our users. By continuing to browse this site, you give consent for cookies to be used.
Got it!
Home > photography > In focus: Hobbyists are driving a re-embrace of film photography in the digital age 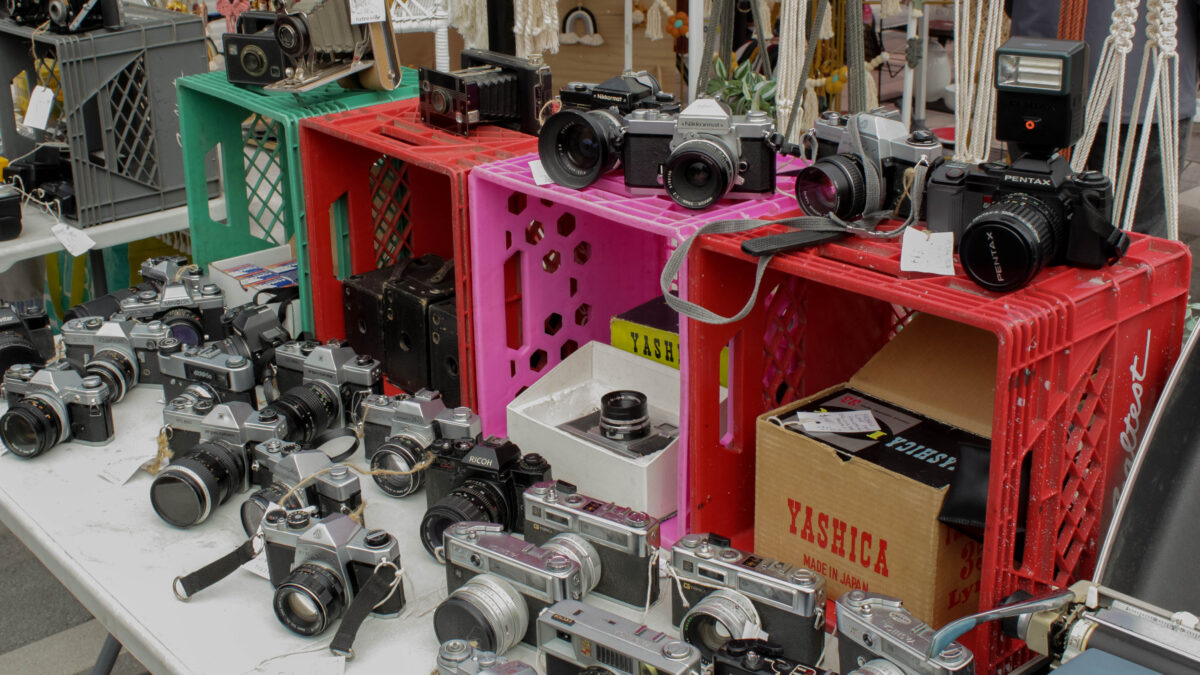 Vinyl records have made a comeback, and there's been a resurgence of interest in another consumer good that seemed to have been eclipsed by digital technology: film cameras. Aficionados say film captures textures and colours that digital cameras cannot. [Photo © Rebecca Weston]
Arts & Culture

In focus: Hobbyists are driving a re-embrace of film photography in the digital age

Jamie Potvin, the darkroom instructor at the School of Photographic Arts: Ottawa — commonly known as SPAO — has been witnessing a revival of interest in film photography despite the dominance of digital cameras in the 21st century.

“For a while, it was like these niche companies that were sustaining (film) for the hobbyist,” Potvin said. “Now the mainstream companies are repurchasing it, so hopefully that means that it’s sticking around.”

An article in Pattern, an e-commerce acceleration platform, recently showed that the demand for film was 61 per cent higher in the U.S. in 2021 than in 2020.

“Film cameras, once thought to be going the way of the dinosaur, appear to be only growing in popularity,” the article states.

People like Neddy McIntyre say they are a fan of film because it’s an experience.