16 hours ago 0 1 min read
We use cookies to provide a personalized experience for our users. By continuing to browse this site, you give consent for cookies to be used.
Got it!
Home > Politics > Canada Votes 2019 > The Bigger Picture > Framing the campaign: Trust and values 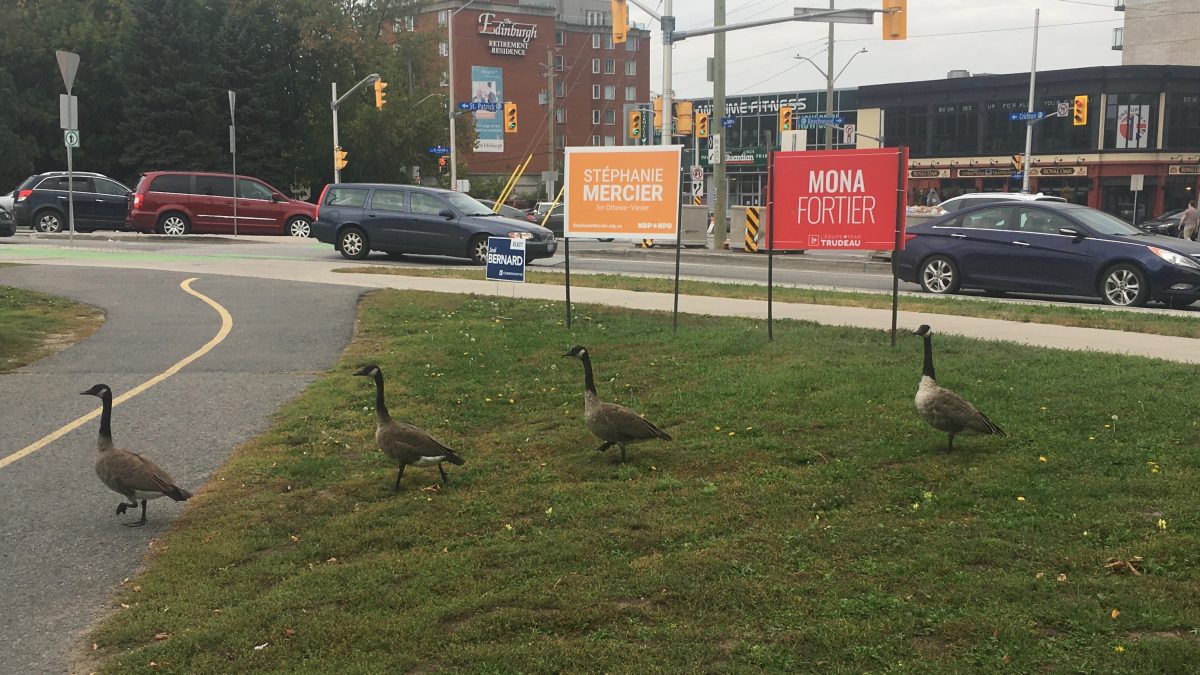 Framing the campaign: Trust and values

By the end of a tumultuous week, the role of political media in framing events like the black face photos is well worth discussing.

It is interesting, as some have noted, that the harsh and uniform English media coverage did not appear to reflect the preponderance of public views of the incident. In general, Trudeau seemed to receive the benefit of the doubt on intent and whether he harbours racist feelings. His various apologies combined with his previous focus on diversity and inclusion likely pre-empted wider and deeper anger. People of colour and their national organizations who were sought out generally expressed disappointment but seemed inclined to accept the apologies or point to his record in government rather than what he did years ago.  In Quebec, journalistic tone was more favourable to Mr. Trudeau and much less prominent.

The media coverage and its palpable outrage were a predictable result of current journalistic culture and the special stresses of election campaigns. First among them is the need to provide “news” rather than coverage of less interesting incremental and repetitive party events and pronouncements. As some in my old newsroom would say: “finally a story I can understand”. And in an election context, the story is enhanced if the journalist thinks  it is likely to significantly affect outcome. The immediate judgment call, of course, is virtually impossible to make based on evidence but framing the story requires assessing that nonetheless.

This story was clearly news by any definition. It is also hard to argue it was unimportant. Whether it deserved the tonnage of coverage it got may be debateable. But what is really at issue is the tone and substance of outraged moral conviction that framed the journalistic reporting and opinion. In this case journalism moved beyond its normal agenda setting role of telling people what they might think about to telling them what to think. Caustic media opinion during an election campaign is neither new nor inappropriate. In this case however, there was a similar tone to news reporting and headline treatment. The tonnage and placement of the coverage ensured wide exposure to the editorial framing of the event. Media became an articulate actor in the drama.

It is fair to infer that there was a presumption among journalists and news organizations that voters would share the sentiment of outrage and make it a driver of a change in vote choice, ultimately justifying the editorial value assessment of the incidents.

In a media world of ruthless competition and the blurring of the line between reporting, analysis and opinion in order to become more interesting and entertaining, we are seeing, for want of a better description, an unspoken assertion of media entitlement. Its claim to a special role in the accountability chain often leads it to act as the public arbiter of what is permissible conduct. It does so without public consent or any real accountability itself.

Generally, journalists believe they have a responsibility to represent citizens to power with a specific obligation to speak for the marginalized and powerless. That is embodied in the oft repeated (and dubious) mission statement of public affairs journalists: “To comfort the afflicted and afflict the comfortable.”

In its coverage of public affairs, media does not admit to grays in a world it tends to see in the blacks and whites of moral absolutism. That is particularly true in values-based issues. That increasingly, journalists arrogate to themselves the right to unilaterally pronounce on and judge the conduct and views of public actors, is ironic and puzzling.  They insist on and impose full public accountability on those they cover without having significant professional or third-party accountability mechanisms themselves.

In a democracy, the scrutiny function of journalism is critical. But it also coveys a special responsibility to honour the line between fair comment and reporting and unintended or deliberate intrusion and distortion. There is almost no recourse for people who feel they have been unfairly treated between writing an op-ed or letter to the editor and winning costly and notoriously difficult to win libel suits. In the heat of an election campaign with its very short time horizon, the recourse options are even more limited.

Having said all that, for good or for ill, the events of last week and scope of media coverage of them have reset Campaign 2019.

Media and political response have likely turned the campaign from a bidding war to increase the affordability of daily life to a leadership-driven campaign (even more so than normal) centred on character. For most people, that will involve a much more complex assessment than their feelings about the black face incidents.

The universal ballot question that no party can likely alter now is an amalgam: “in a world of limited choice, whom do you trust to be your Prime Minister because their values are closest to your own?”   At its core that will involve a virtual referendum on Justin Trudeau and for those who find him wanting, a process to assess the abilities and trustworthiness of Mr. Scheer as the primary alternative. It is still likely at this point that few will presume Mr. Singh or Ms May can win but they may well be the default choices of progressives alienated from Mr. Trudeau. There is also the prospect that as a function of the general cynicism towards politics, none of the choices will seem to be inspired or even adequate and voters will opt out.

If polling remains competitive (although there are signs of a growing gap in favour of the Conservatives), uncommitted or cross-pressured voters will turn to the debates, not media, to make up their minds. The debates are the only time most can see and hear the leaders unmediated on a national platform.  Mr. Scheer is still not well defined and most uncommitted people don’t have strong views about him; they’ll seek further information from the debates. And certainly, there will be a fascination with the way Mr. Trudeau conducts himself and deals with new uncertainties about him. It will provide opportunity to Mr. Singh to resuscitate the standing of the NDP and Ms. May and Mr. Bernier to gain much wider exposure and for all three to collectively add much more pressure on the front runners. The debates will be just two weeks before voting day (and even closer to advance polling days). Judgments reached during the debates will be hard to unwind in that short period.

As we move towards and beyond the debates, this week’s framing around the black face incidents will evolve and the character issue will become more central. The opposition will continue to try to expand the framing of Mr. Trudeau to incorporate the missteps, ethical breaches, inconsistences and failed promises of the past four years. By week’s end, media opinion columnists were beginning to migrate towards that framing, sensing that overall character may be a more fertile area for discussion and ultimate accountability than whether he was a racist.

it may be that the public has long since factored in the last four years into current vote preference and have a firm view (positive or negative) of Mr. Trudeau’s character. His personal brand seems to have helped him weather this week’s onslaught, at least for now.   Or it may be that the black face issue is just the leverage needed to force a re-litigation of those issues rendering Mr. Trudeau’s trustworthiness more suspect.

For media, the coming days of polling on the events of last week will provide an evidentiary basis for their assessment of what was and was not important to vote choice and how to frame coverage of the last weeks. And inevitably and encouragingly, the gap between news coverage and public views and priorities will narrow.