1 week ago 0 3 min read
We use cookies to provide a personalized experience for our users. By continuing to browse this site, you give consent for cookies to be used.
Got it!
Home > Health > Women > Giving shelter: Nisa Homes opens a haven for women escaping domestic abuse in Ottawa 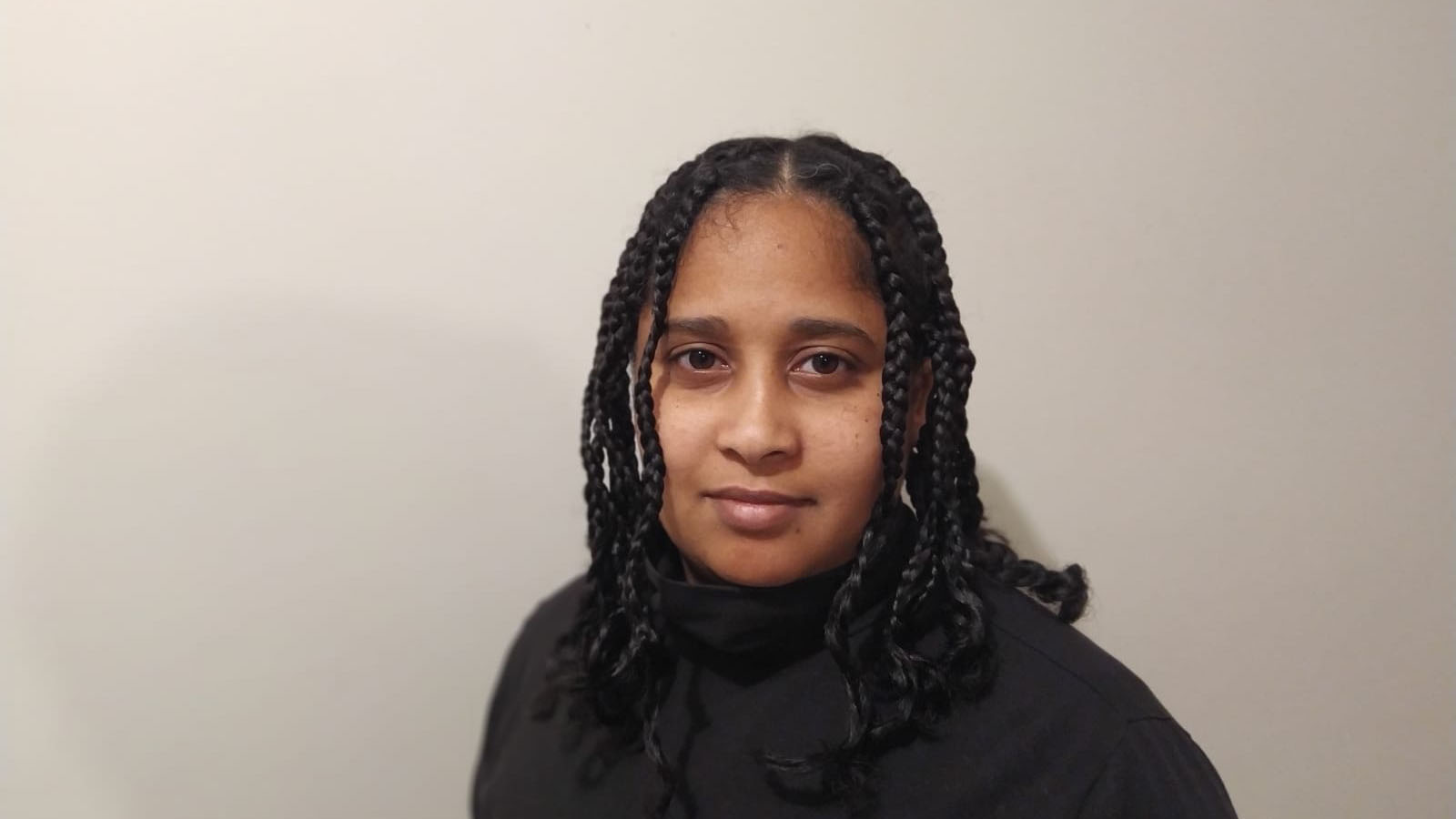 A nation-wide network of shelters for Muslim women and others escaping domestic violence has opened a location in Ottawa.

Nisa Homes is a transitional shelter for women fleeing domestic abuse or other forms of violence, facing poverty or homelessness or seeking asylum. The charitable organization has three homes in Ontario and three in B.C. and Alberta. The Ottawa location is the seventh site for Nisa’s services.

The name Nisa comes from An-Nisa, Arabic for “the woman.”

Mariam Mushtaq, who is a caseworker at Nisa Homes Ottawa – which opened April 1 – said the need for such a shelter in the city is critical, especially now as shelters in the capital say about 70 per of their residents are Muslims, immigrants or refugees.

While Nisa Homes has a focus on supporting Muslims, its services are not limited to exclusively housing them. The organization helps any women in need of a home, but the clientele consists of mostly of Muslim women and their children.

According to Rabah Musa, the operational manager of the Ottawa home, the demand for a Nisa Homes shelter has always been high, but the need has become especially acute through the global pandemic.

“The cases of intimate partner violence have increased significantly due to COVID-19,” said Musa. “We are trying to provide a safe place for these victims by providing them psychological support and by connecting them to the right resources within the community.”

Nisa Homes offers mental health resources to help clients heal from their past traumas. Since the organization is also a network of transitional homes, the goal is to give women the crisis support they need while empowering them to become self-sufficient.

“We have caseworkers, social workers and a counsellor in the home to provide life and wellness skills for the women in the homes,” said Mushtaq. “We also have early childhood educators for the children while their mothers are seeking resources outside the home.”

The need for a safe haven for women in Ottawa communities is growing. Ottawa Police Services indicates that “1 in 3 Canadian women have experienced sexual assault or psychological, emotional or physical abuse from males.”

All Nisa Homes employees are certified and professionally trained to work with clients who have been experiencing trauma, said Musa.

With permission, Musa shared the story of Jameela Taariq, whose name has been changed to protect her privacy and safety.

Taariq is a survivor of domestic abuse. She finally mustered the strength to leave her relationship but lost custody of her children.

She was homeless for several months. All the money she earned went to hiring lawyers to regain custody of her children. This took a drastic toll on Taariq’s mental and physical health.

“Even though the physical house is referred to as a shelter, it is a home,” said Taariq in a testimonial provided to Nisa Homes. “The help I received was excellent. I’m sad to leave, but excited to move on.”

Through Nisa Homes, Taariq was able to receive the medical and financial assistance she needed to get back on her feet, Musa said. Within three months, she was able to move into her own home.

Status of Women Canada reported in 2018 that rates of police-reported intimate partner violence were four times higher for women than for men in Canada.

Marie-Pier Baril, press secretary for the office of Maryam Monsef, federal minister for women and gender equality, said gender-based violence is one of the most pervasive, deadly and deeply rooted human rights violations of our time and is a significant barrier to achieving gender equality.

“Violence of any kind can have long-lasting and negative health, social and economic effects that span generations, which can lead to cycles of violence and abuse within families and sometimes whole communities,” said Baril.

Baril highlighted several recent federal initiatives aimed at curbing gender-based violence. These include the Feminist Response and Recovery Fund, launched in February 2021. The goal of this project is to provide $100 million to fund eligible organizations to support women’s recovery and is particularly intended to help women from underrepresented communities, said Baril.

“We know there is more to do,” said Baril. “And we are committed to continuing our work with our partners across orders of government, Indigenous organizations and communities, service providers, survivors and experts to end gender-based violence in all its forms.”

‘A landmark show:’ Asian-Canadians reflect on the legacy of Kim’s Convenience