2 weeks ago 0 1 min read
We use cookies to provide a personalized experience for our users. By continuing to browse this site, you give consent for cookies to be used.
Got it!
Home > News > Ottawa > Ottawa takes steps to address the housing and homelessness crisis with 10-year work plan 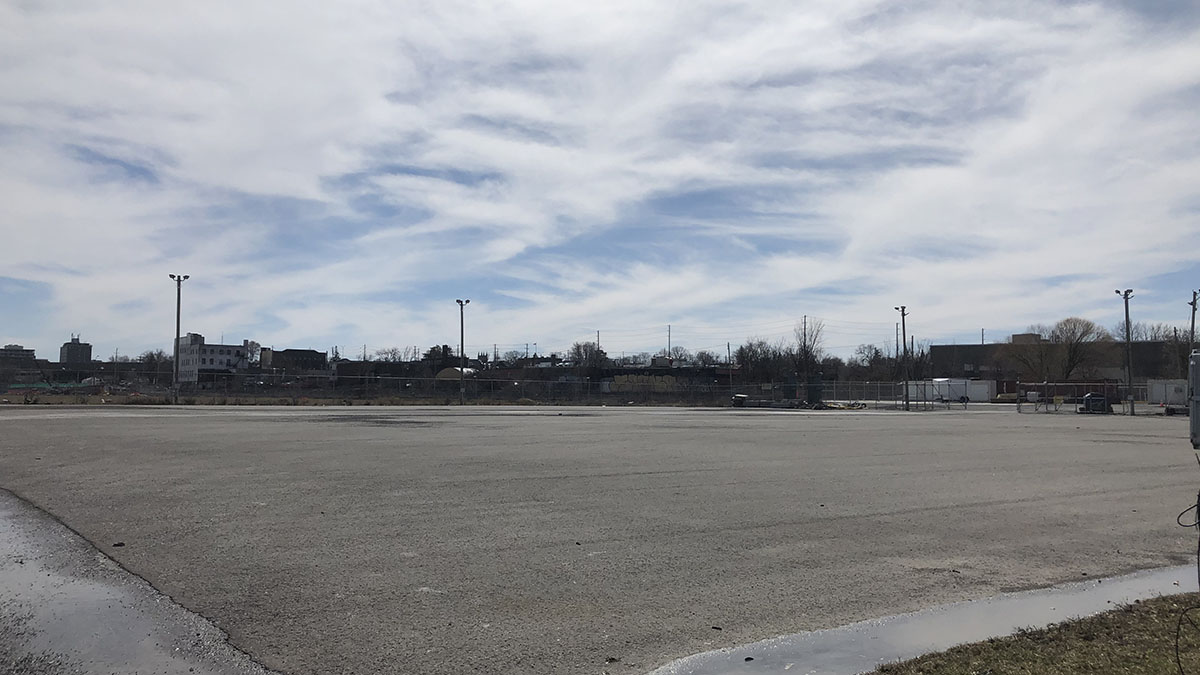 By Melissa Gammage and Lauren Roulston, 2 years ago 0 3 min read

A decision by the Finance and Economic Development Committee to approve the purchase of land located at 1010 Somerset St. W. is a big step toward addressing Ottawa’s affordable housing crisis.

With help from Ottawa Community Housing, the city wants “build about 1,160 residential units across the site,” according to a city council update. The units would include affordable and market rent housing.

Not all the units will be geared towards people without a home. The project will house mixed income families and perhaps leading to a mixed 10 year neighbourhood, which might also include ownership and rentals, said Raymond Sullivan executive director at the Centretown Citizens Ottawa Corporation.

The announcement of this land purchase follows updates to the city of Ottawa’s 10 year housing and homelessness plan.

According to data from Statistics Canada in 2020, the average market rent in Ottawa for all bedroom types is about $1,358 a month.

Ottawa Community Health Tenancy Administration student member Anika Olsen-Neill says the lack of affordable housing is a jarring issue. She identifies lengthy waitlists for social housing as a byproduct of a housing and homelessness crisis.

To submit an application to the registry for social housing today, one might find themselves on a wait list of about 10 years, said Olsen-Neill.

“If somebody is paying a market value rent on a regular house that’s not subsidized, 10 years is a really long time to wait and it’s really easy to fall into debt that way,” she added.

The city has also recently passed a long-term financial plan to support its housing efforts which shows strengths and some flaws, noted Sullivan.

“Actually figuring out how the money is going to flow to support those goals is not something they’ve done before, and if you actually want to see change you have to resource that change, so I’m glad to see the city moving to taking a step in that direction,” he added.

Olsen-Neill said she is uncertain about how much funding and space could be available to aid the lengthy social and affordable housing waitlists.

Shelters across Ottawa witness homelessness first hand and as such their dialogue with the city remains an important aspect of eliminating chronic homelessness, said Caroline Cox, senior manager of communications and volunteer and community services for Shepherds of Good Hope.

Cox said she has confidence in the targeted goals of the 10 year plan and calls it is a good start.

“But what I remain concerned about is making sure that there is enough prevention and programs and enough done at the structural level to make sure that we don’t get into this situation again after we house the individuals that are currently chronically homeless,” Cox said.

According to data from the Canadian Rental Housing Index, the majority of households in the City of Ottawa are spending more than 30 per cent of their income on rent and utilities.

New efforts are being made to help decrease the numbers residing in shelters. Shepherds of Good Hope has just recently opened their fifth supportive housing residence, said Cox.

For them, supportive housing includes building housing with 24/7 support and social and medical support to help people maintain their housing, she added.

“Next year we will officially have more people in supportive housing than we will have in our shelters,” she said.