3 days ago 0 4 min read
We use cookies to provide a personalized experience for our users. By continuing to browse this site, you give consent for cookies to be used.
Got it!
Home > Health > Going meatless: More young Canadians opt for vegetarian fare 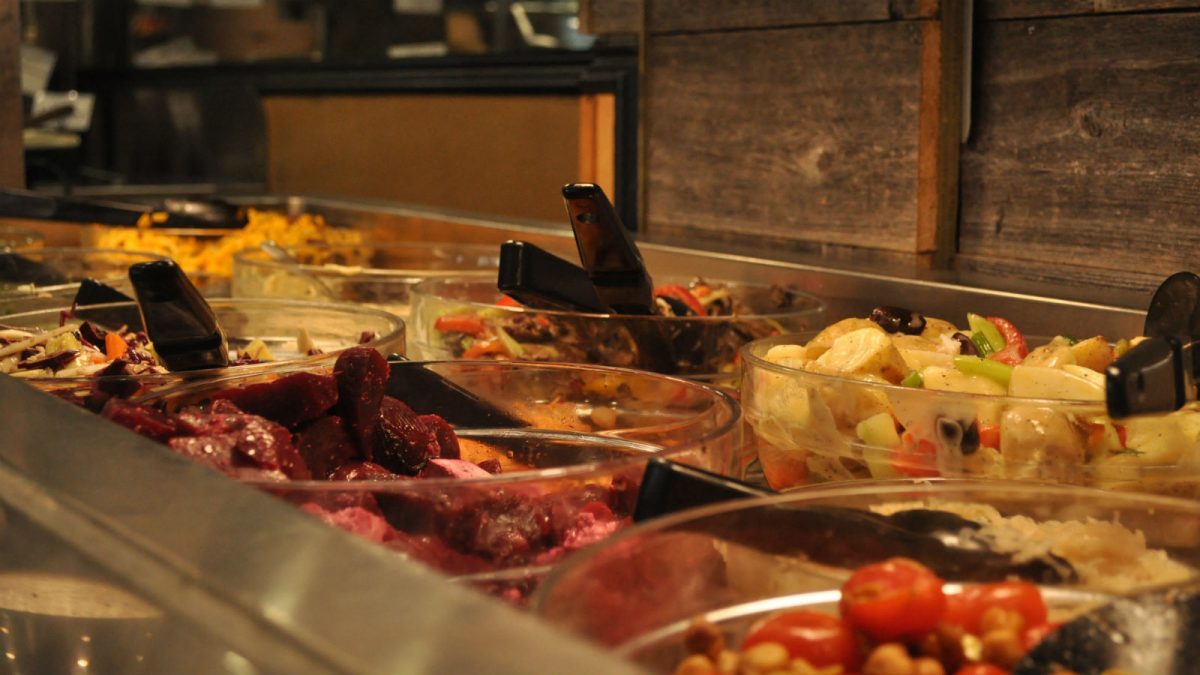 It’s a busy lunch hour at The Table on Wellington Street West, where Reza Shadman is bustling through the cozy room, greeting and serving his ever-changing clientele. Shadman, the manager of the vegetarian-friendly restaurant, says he has noticed a shift in dietary preferences for younger consumers.

“We are getting more vegan people coming in, or those who are really interested in vegan food. Their age range is about 20 to 30; more young people are gravitating towards that,” said Shadman.

A new study from Dalhousie University appears to back up nationally what Shadman is observing locally.

Sylvain Charlebois, a professor in food distribution and policy at Dalhousie University, was one of three experts involved in producing the study on plant-based dieting and meat attachment, entitled Protein Wars and the Changing Canadian Consumer.

Charlebois, who is a “proud carnivore,” says that, in general, the younger the Canadian, the less likely they are to see meat as a staple in their diet.

“Youth [are] looking at plant-based dieting or a diet with less meat,” said Charlebois.

The study found Canadians under 38 were more likely to be vegan. By contrast, those 72 and older were less likely to consider meat alternatives.

This may have policy implications. The current version of Health Canada’s Food Guide, for instance, recommends teen girls and adult women consume two servings of meat a day, and teen boys and adult men should consume three servings. But a new version of the guide is coming out soon.

While almost 83 per cent of Canadians involved in the Dalhousie study identified themselves as free of any dietary restrictions, 32 per cent of participants were thinking of reducing their meat consumption over the next six months.

“The model of asking Canadians to eat more beef is just not going to be enough anymore,” said Charlebois.

The Canadian Food Guide, an educational tool for Canadians, was first published by Health Canada in 1942 and most recently revised in 2007.

From 2013 to 2015, Health Canada carried out an extensive review of evidence about healthy eating,  focused on data from 2006 to 2015. The Health Canada website says some eating behaviours, including environmentally sustainable diets, were not captured in the review.

The full new Canadian Food Guide is expected to be released in 2019. Health Canada says it will not comment until then.

It is not clear what changes will appear in the new Food Guide.

But Marie-France MacKinnon, the public affairs and communications officer for the Canadian Meat Council, said in an email that she had “met with the Health Minister (Ginette Petitpas Taylor) in May, where she assured us that the new Food Guide would not tell Canadians to eat less red meat.”

Based on Statistics Canada’s Canadian Community Health Survey, MacKinnon said that “Canadians consume 41 grams of cooked, fresh meat, such as pork, lamb and veal, a day – that’s about half the size of the palm of your hand.”

“Most Canadians consume a quantity of red meat that is well within Canada’s Food Guide recommendations and are knowledgeable about the essential nutrients that meat provides.”

In 2015, the World Health Organization’s France-based International Agency for Research on Cancer wrote that eating processed meats such as sausage and bacon contributed to cancer.

Based on the findings of the Dalhousie University study, Charlebois says, “overall, the meat industry has been dominating the marketplace for quite some time, and they feel threatened by this, absolutely threatened.”

“They’re not all vegans and vegetarians,” said Campbell.