2 weeks ago 0 9 min read
We use cookies to provide a personalized experience for our users. By continuing to browse this site, you give consent for cookies to be used.
Got it!
Home > News > Social Issues > Graduating as an international student in Canada: struggle and heartbreak amid unfair obstacles 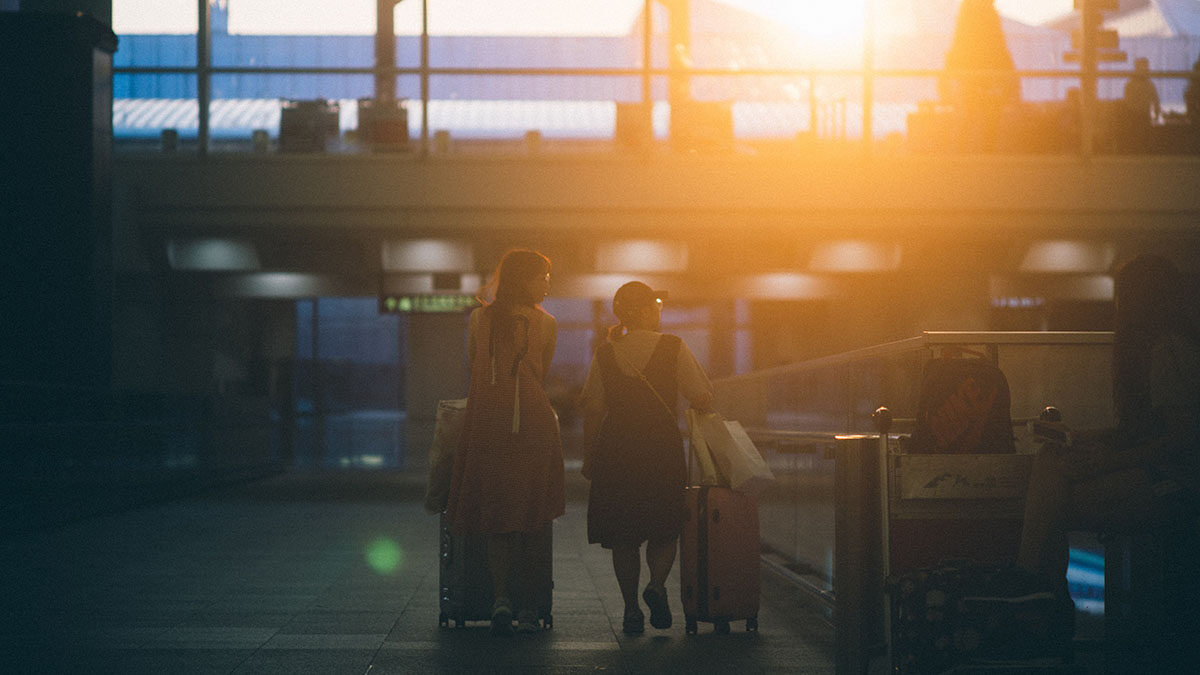 International students in Canada aren’t allowed to work more than 20 hours a week while school is in session — and can only work full-time hours during scheduled breaks. [Photo © Joseph Chan]
Canada

Graduating as an international student in Canada: struggle and heartbreak amid unfair obstacles

There were more than 500,000 student permit holders in Canada in 2020. While not all of these international students want to stay in Canada after graduation to work, those who did earned significantly less compared to their Canadian classmates, the Toronto Star reported earlier this year.

As a student who arrived in Canada in 2016, almost six years ago now, I have always been focused on getting the best education available. Starting in high school, my priority has always been on getting good grades, chasing a good university diploma, and taking on as much as I possibly could.

It wasn’t until the second year of my Bachelor of Journalism and Law at Carleton University that I started worrying about getting an actual job. I could see that my peers were slowly building up their portfolios — either volunteering or working for small news organizations, spending their summers interning for newspapers.

International students in Canada aren’t allowed to work more than 20 hours a week while school is in session — and can only work full-time during scheduled breaks. While this might seem fine at first glance, international students who are counting on part-time jobs with steady hours that can help them pay rent do not have the opportunity to get internships that might come once or twice a year with unpredictable hours.

For those who chase work in the summer, there are often requirements of Canadian citizenship or permanent residency, specifically excluding international students. I have personally been a victim of these barriers — not being able to apply for beneficial job opportunities that might lead to employment after graduation because of my status, and having to work for multiple voluntary positions on top of my part-time employment and full-time studies just to have something to put on my resume.

So how might one find work after graduation? That is a question that is overwhelming and not answered by any Canadian or provincial authorities.

A question that needs to be asked not only by international students but all of Canada is this: why is the country so hesitant to employ bilingual university graduates who are so willing to join the workforce?

I am graduating in April 2022, with no plans to get a Master’s degree. My hopes and life plans count on me getting a job in Canada — right after graduation.

While I was able to get some experience within this system that is designed to leave me out, I am still anxious and I tell myself I can’t be picky.

Racial profiling in Canada can encompass your name, too